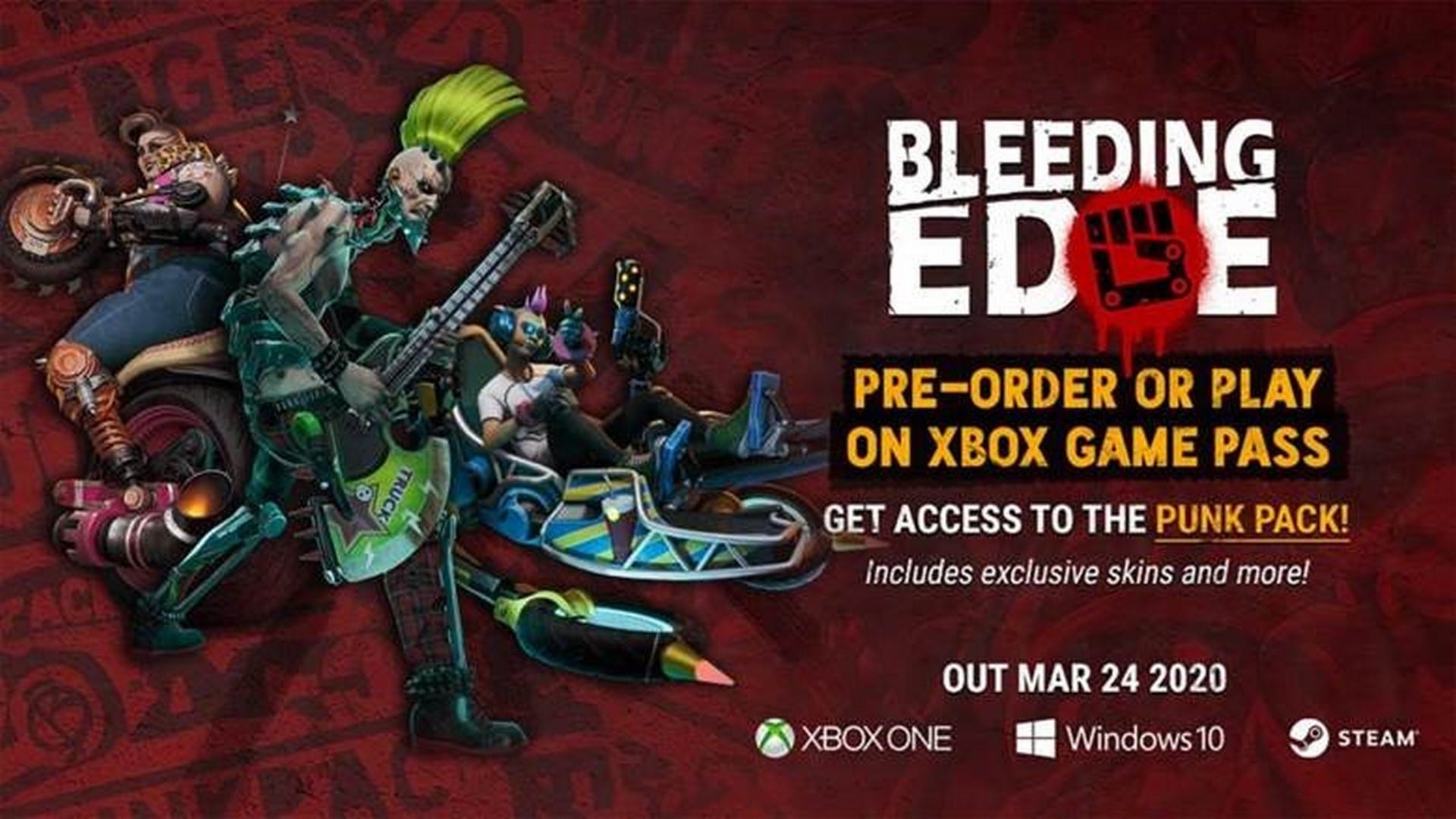 The day is finally here – Bleeding Edge is available now with Xbox Game Pass and on Xbox One, Windows 10, and Steam.

For the uninitiated, Bleeding Edge is a unique 4v4 online brawler that showcases exhilarating combo-based action combat and strategic objective-based gameplay. Best experienced with friends or open communication with other players, Bleeding Edge redefines the meaning of squad goals and really puts the team in teamwork.

As an Xbox Play Anywhere title, Bleeding Edge is fully cross play and cross save between both Xbox One and Windows 10, and available on Steam – this means that if you played during our Closed Beta, all your progress will be saved for launch.

What’s new for launch?
We have a new map available in the rotation: Landslide! Landslide is set in sunny Mexico and features unique defensive power ups, and a few mini trains. Getting hit by a train packs a fair punch, so be sure to push or freeze your opponents on the tracks at just the right moment.

What’s coming later?
Mekko, everyone’s favourite trash-talking dolphin will be coming to Bleeding Edge soon as a post-launch update. Check his fighter page here on our website to read up on his moves.