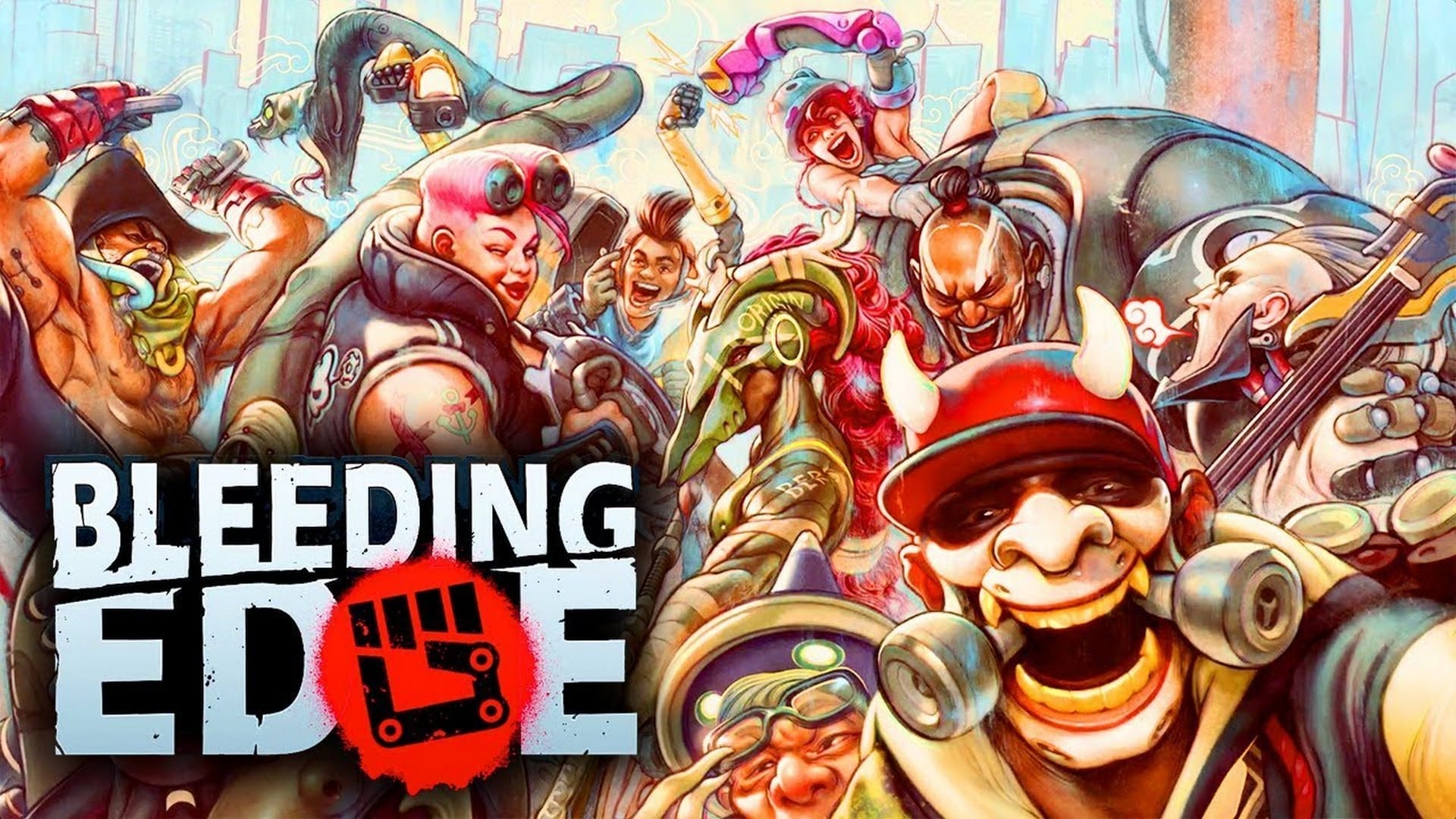 Ninja Theory have released more details on the “Bleeding Edge” closed beta taking place this upcoming weekend. The latest information can be found below:

When Can I Play?

How Can I Play?

All Xbox Game Pass members have access to the beta. To join the closed beta, you can download and install the “Bleeding Edge” closed beta from the new Xbox app (beta) on Windows 10 PC or within the Xbox Game Pass tab on your Xbox One console.

What do I Get for Pre-ordering and Playing in the Closed Beta?

As an extra bonus and thank you for pre-ordering or playing the beta with Xbox Game Pass, you’ll get the Punk Pack of these in-game incentives, including three exclusive fighter skins:

Additionally, if you play the closed beta this weekend during your local start and end times, you’ll get the Amor heart hoverboard trail for free!

If you miss out on the closed beta, don’t worry – you can still purchase the Amor trail in the Workshop using in-game credits, which are earned through gameplay.

Can you Stream the Beta?

Yes. Streaming is both allowed and encouraged, which means you’re free to create and share as many videos and screenshots as you like. Be sure to tag Ninja Theory on social on Twitter, Facebook or Instagram with your best moments and top plays.

I was in the Technical Alpha. Do I get in the Closed Beta?

The team at Ninja Theory added a huge number of improvements and optimizations to “Bleeding Edge,” including the addition of AI in the Dojo, thanks to all the feedback provided from the community.

What New Stuff is Coming to the Beta?

A new parry mechanic has been added! Parry is an advanced combat technique that allows fighters to break enemy combos and create an opening to deliver a follow-up attack. More information on parry and other combat techniques can be found in the new Advanced Controls tutorial.

Multiple emotes for each character and a host of new hoverboards, paint jobs, stickers and trails have also been added, so you can further customize your rollouts and victory celebrations.

There is a second closed beta coming up on Friday, March 13, so if you miss out on the February beta you can still pre-order now or play with Xbox Game Pass to participate.