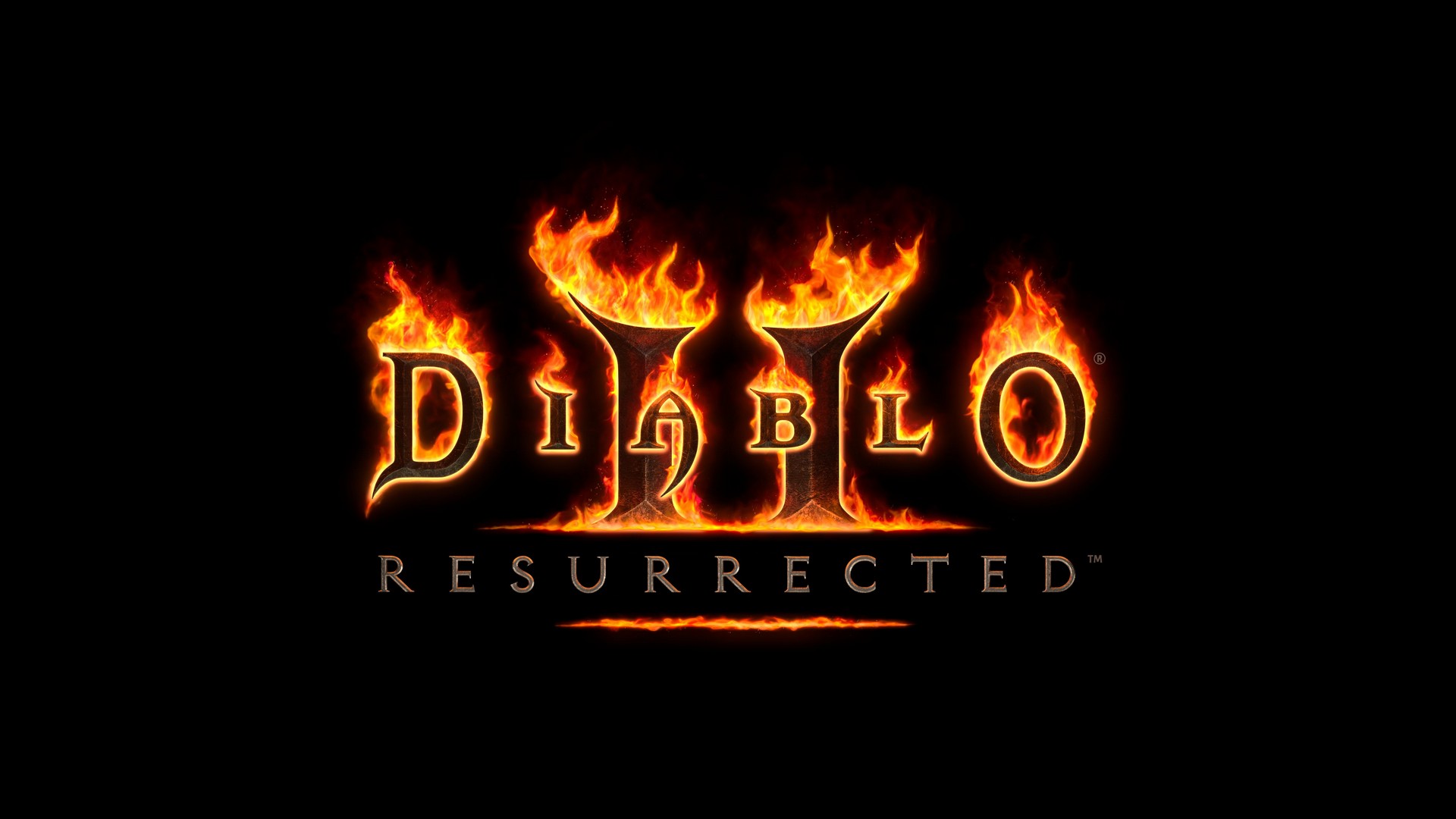 Diablo II was hailed by Time magazine as “arguably the best role-playing game of all time, the best dungeon-crawler of all time and the best PC game of all time.”* Diablo II: Resurrected welcomes back veteran heroes and invites a new generation of players to experience the game’s sinfully dark storyline, thrilling loot chase, and visceral hack-and-slash gameplay with modernised visuals that take advantage of the latest gaming hardware.

Diablo II: Resurrected takes the 2D sprite-based classic and brings it into the present with full 3D physicallybased rendering, dynamic lighting, revamped animations and spell effects—all stunningly delivered in up to 4K resolution.† All 27 minutes of the game’s classic cinematics, chronicling the journey of the mysterious Dark Wanderer, are being remade—shot for shot—from the ground up. The nightmarish sounds of Sanctuary and its memorable soundtrack have also been reinvigorated to support Dolby 7.1 surround sound. By levelling up the game’s audio and visual capabilities, Diablo II: Resurrected will showcase the depth of gameplay and hallmark designs that continue to entertain players around the world to this day. “Diablo II was a pivotal game for Blizzard and millions of players around the world. With Diablo II: Resurrected, we’re excited to bring this classic back to PC and also to consoles—with cross-progression on supported platforms so that players can relive their memories, or experience Diablo II’s timeless gameplay for the first time, on their platform of choice,” said J. Allen Brack, president of Blizzard Entertainment. “With the new high-resolution audio and video in Diablo II: Resurrected, the game is as fun and engrossing today as it was twenty years ago.”

For those who would prefer a more nostalgic experience, players will be able to freely switch back-and-forth between the modern graphics and the original experience at any time with the press of a button. While Diablo II: Resurrected may look like an all-new game, Diablo II’s signature gameplay and systems are completely intact, quirks and all, adding a few highly requested quality of life improvements, such as a shared stash.

Diablo II: Resurrected features seven highly customisable character classes for players to choose from— the Amazon, Barbarian, Necromancer, Paladin, and Sorceress from the core game, as well as the Assassin and Druid from the included Lord of Destruction expansion. Players will be able to make each character their own by selecting skills and talent builds, crafting and socketing items, collecting complete gear sets, acquiring unique arms and armour, assembling Rune Word combinations, and much more. Diablo II: Resurrected is an all-inclusive package containing a lifetime of adventures. It will take players to the deadly world of Sanctuary, where they will face Diablo, the Lord of Terror, and the forces of Hell through all four thrilling Acts of the original Diablo II campaign.

They’ll meet beloved mentor and scholar Deckard Cain, fight alongside the Archangel Tyrael, and encounter other pantheonic characters who have become an indelible part of gaming history. This edition also includes all of the content from the Lord of Destruction expansion, with the journey continuing into Act V, where players will brave the dangers of Mount Arreat before facing Baal, the eponymous Lord of Destruction. Diablo II: Resurrected will be coming later this year to Windows® PC, Xbox Series X|S, Xbox One, PlayStation® 5, PlayStation® 4, and Nintendo Switch™. With cross-progression** between supported platforms, players will be able to play as their characters—and keep all their stuff—no matter what supporting platform they’re playing on.

Brave souls can seek out more information, as well as opt in for a chance to participate in an upcoming PC technical alpha test, at www.diablo2.com. Further details, including updates regarding pricing and availability, can also be found by visiting the official site. 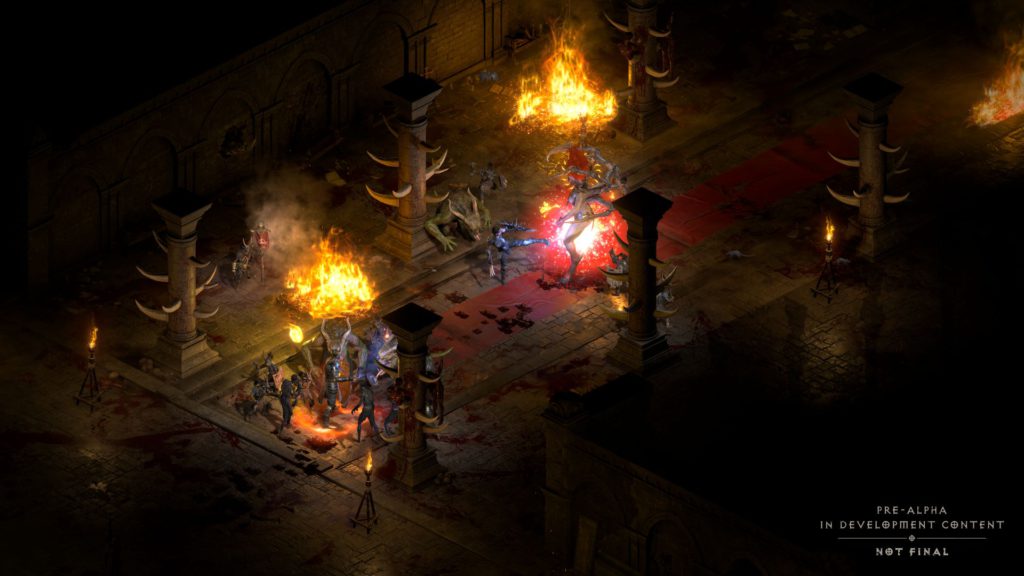 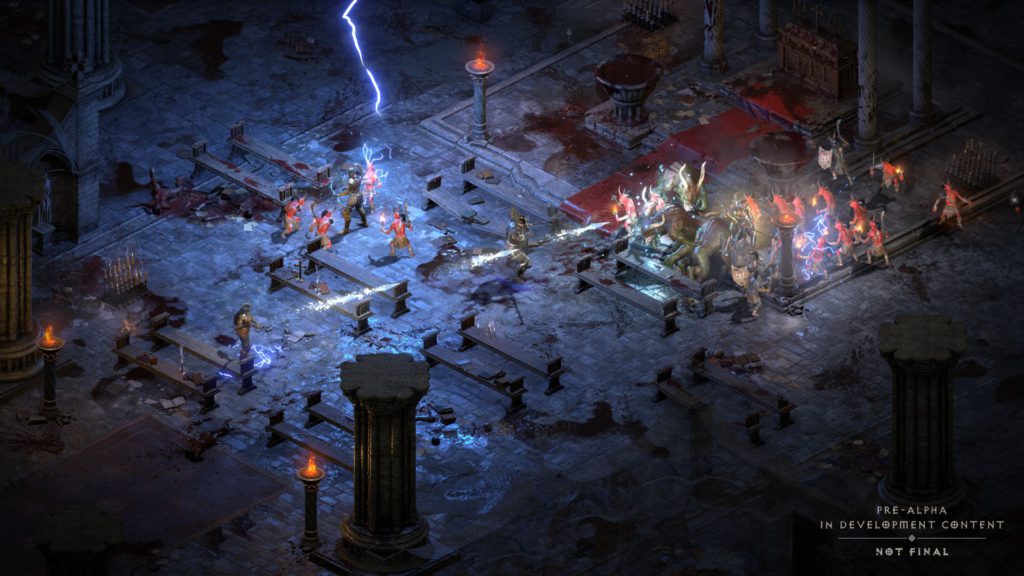