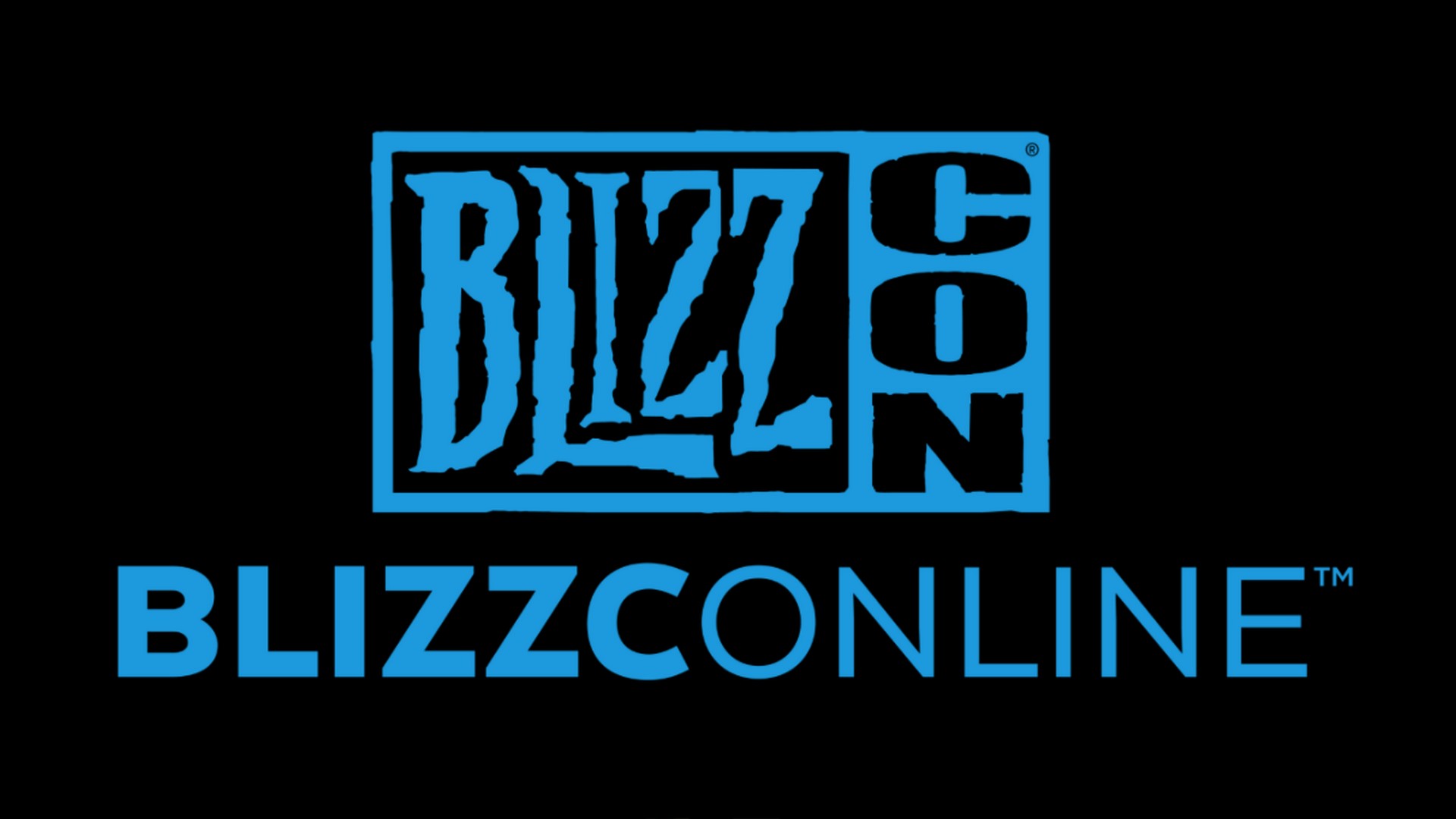 The champions of Azeroth, the defenders of Sanctuary and the Koprulu Sector, and the heroes of Overwatch and the Nexus are invited to a virtual celebration of community, creativity, 30 years of Blizzard gaming, and the epic adventures yet to come at BlizzConline, coming 20-21 February AEDT/NZDT to BlizzCon.com—and everyone can watch the full show completely FREE.

BlizzConline is an all-digital community event and exhibition of all things Blizzard, offering players around the globe a chance to connect in the online world while circumstances keep everyone from gathering in the real one. On two consecutive days and across six channels of programming, Blizzard developers will be sharing the latest game news with the world, and cosplayers, artists, and makeshift murlocs will be sharing their talents through events such as the Community Showcase. In addition, as Blizzard celebrates its 30th anniversary this February, players everywhere will have a chance to mark three decades of exploring epic games and universes together as they look forward to what the future holds for their friends, guildmates, and allies.

“We couldn’t let too much time go by without connecting with our community in the spirit of BlizzCon, and that’s what this show is all about—getting together with friends from around the world and celebrating the bonds and experiences we share through games,” said J. Allen Brack, president of Blizzard Entertainment. “We’re also excited to share some updates on what the teams have been working on—and while this won’t be the usual BlizzCon, the all-online format gives us a unique opportunity to shake things up a bit and create a show specifically for a community at home.”

Day one of BlizzConline will kick off at 9 a.m. AEDT / 11 a.m. NZDT on Saturday, 20 February, with an opening segment that includes a first look at some of the latest game content now in development. Then for the next three-plus hours, players will have the option to tune in to one of six different themed channels digging deeper into the games they’re most interested in.

Day two will pick back up at 7 a.m. AEDT / 9 a.m. NZDT on Sunday, 21 February, with multiple channels once again, until the event concludes later that day. On this second day, Blizzard will be answering players’ questions through Q&A sessions and shining a spotlight on its global player community, including the winners and outstanding entries in the Community Showcase cosplay, movie, talent, and art contests and exhibitions.

Players who miss out on events as they’re broadcast will be able to watch them after they premiere (also free) in the BlizzConline video archives. A detailed schedule of events and segments will be announced in the weeks leading up to the show. In addition to the anniversary celebration activities taking place during and around BlizzConline, an array of commemorative in-game goodies is available for sale starting today† , giving players fun new ways to mark the epic occasion in their favourite Blizzard games during BlizzConline and beyond. Players can now pick up one of three Celebration Collections in the Blizzard Shop on Battle.net:

A version of this bundle is planned for Overwatch and Diablo III players on console; details, pricing, and availability will be announced at later date. Select BlizzConline content will be supported in 12 languages via live stream or VOD, including English with subtitles in European Spanish, French, German, Russian, Latin American Spanish, Brazilian Portuguese, Arabic, Japanese, Korean, simplified Chinese, and traditional Chinese.