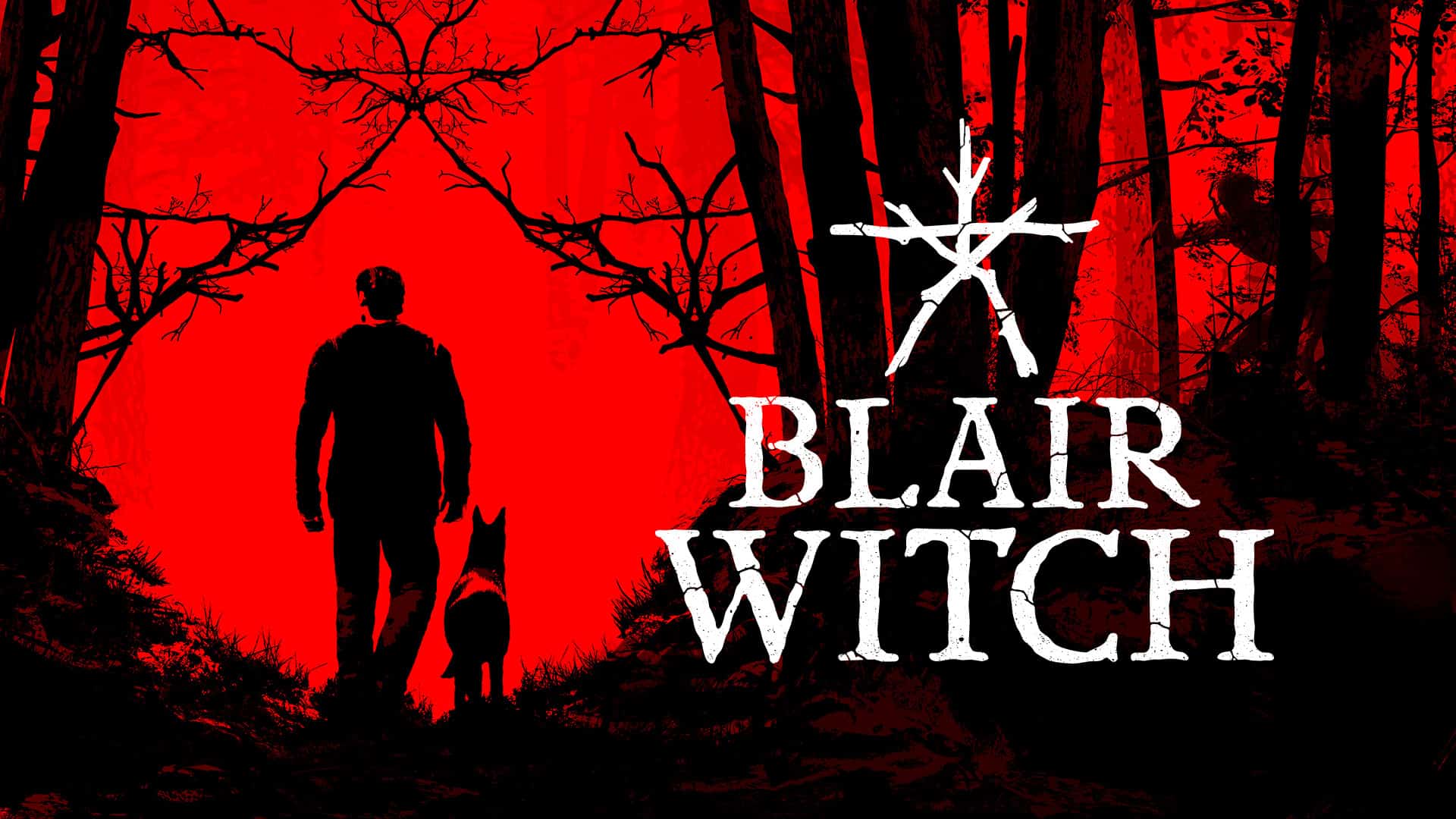 Bloober Team S.A and Koch Media have announced their partnership for retail distribution of their acclaimed Horror Game Blair Witch.

Blair Witch is a first-person, story-driven psychological horror game based on the cinematic lore of Blair Witch.

A STORY OF THE HUMAN DESCENT INTO DARKNESS

From the creative minds behind the critically acclaimed Layers of Fear, experience first-hand the toll that fear can take on the mind in an original story inspired by the cinematic lore of Blair Witch.

It’s 1996. A young boy disappears in the Black Hills Forest near Burkittsville, Maryland.

Assuming the role of Ellis, a former police officer with a troubled past, you join the search. What starts as an ordinary investigation soon turns into an endless nightmare as you confront your fears and the Blair Witch, a mysterious force that haunts the woods…