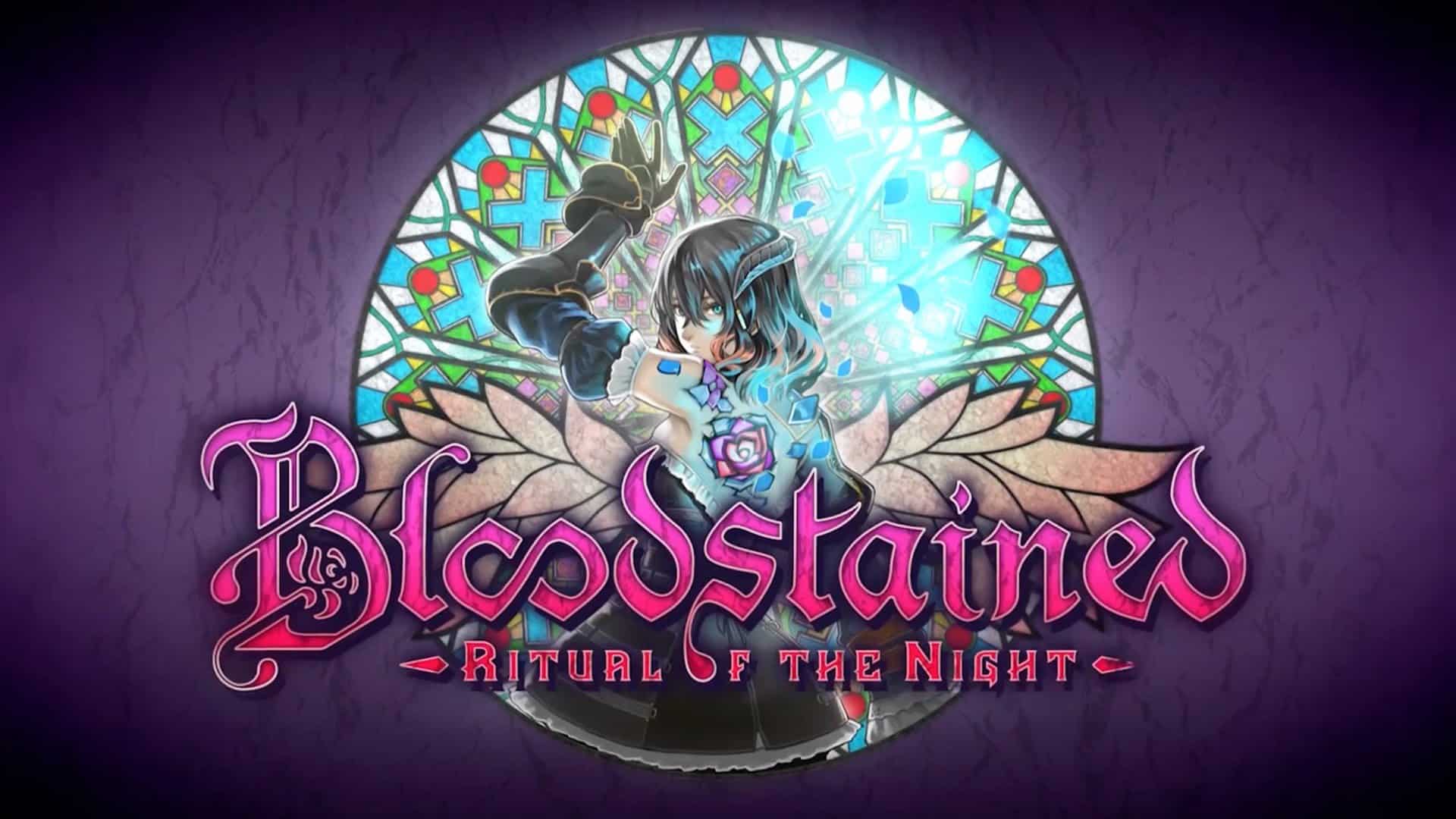 Koji Igarashi’s gothic side-scrolling action RPG Bloodstained: Ritual of the Night, from developer ArtPlay and global publisher 505 Games, is available beginning today digitally and at major retail stores worldwide on PC, PlayStation 4 and Xbox One, with its launch on Nintendo Switch arriving next week.

Conceived by the legendary Koji Igarashi, the renowned godfather of the beloved Igavania genre, and featuring music by Mirichu Yamane (Castlevania: Symphony of the Night) and Ippo Yamada (Resident Evil), Bloodstained: Ritual of the Night is a modern, side-scrolling action RPG experience that will satisfy long-time fans of Iga’s previous work, as well as entice players new to his legacy. Everything in Bloodstained is rendered in loving 3D detail on a 2D side-scrolling environment that evolves as players progress through the biggest game map of his career, giving them more to explore and enjoy.

Set in 18th century England, where a paranormal force has summoned a demon-infested castle, revealing crystal shards infused with tremendous magical power, players of Bloodstained take on the role of Miriam, an orphan scarred by an alchemist curse which slowly crystallizes her body, enabling her to use spells, weapons, special items and abilities to tailor the game to their playstyle. To save humanity and herself, Miriam must fight through the castle while collecting, crafting and unlocking a vast array of weapons, equipment and loot to defeat the summoner Gebel and the countless minions and bosses of hell that await.

Bloodstained will be available for purchases at the following times:

In addition to the sprawling single-player story experience with alternate endings, more than a dozen DLCs will be released post-launch as free updates, including Online and Local Co-op and VS. mode, Roguelike mode, Boss Rush, Chaos mode and Nightmare Difficulty. Secret playable characters are also awaiting discovery, increasing the replay value even further. The Speed Demon Update, which adds optimized graphics, visuals and balance, in addition to Speed Run Mode, Boss Rush Mode and the Pure Miriam Outfit, will be available at launch for PC and PlayStation 4 and later next week for Xbox One and Nintendo Switch.