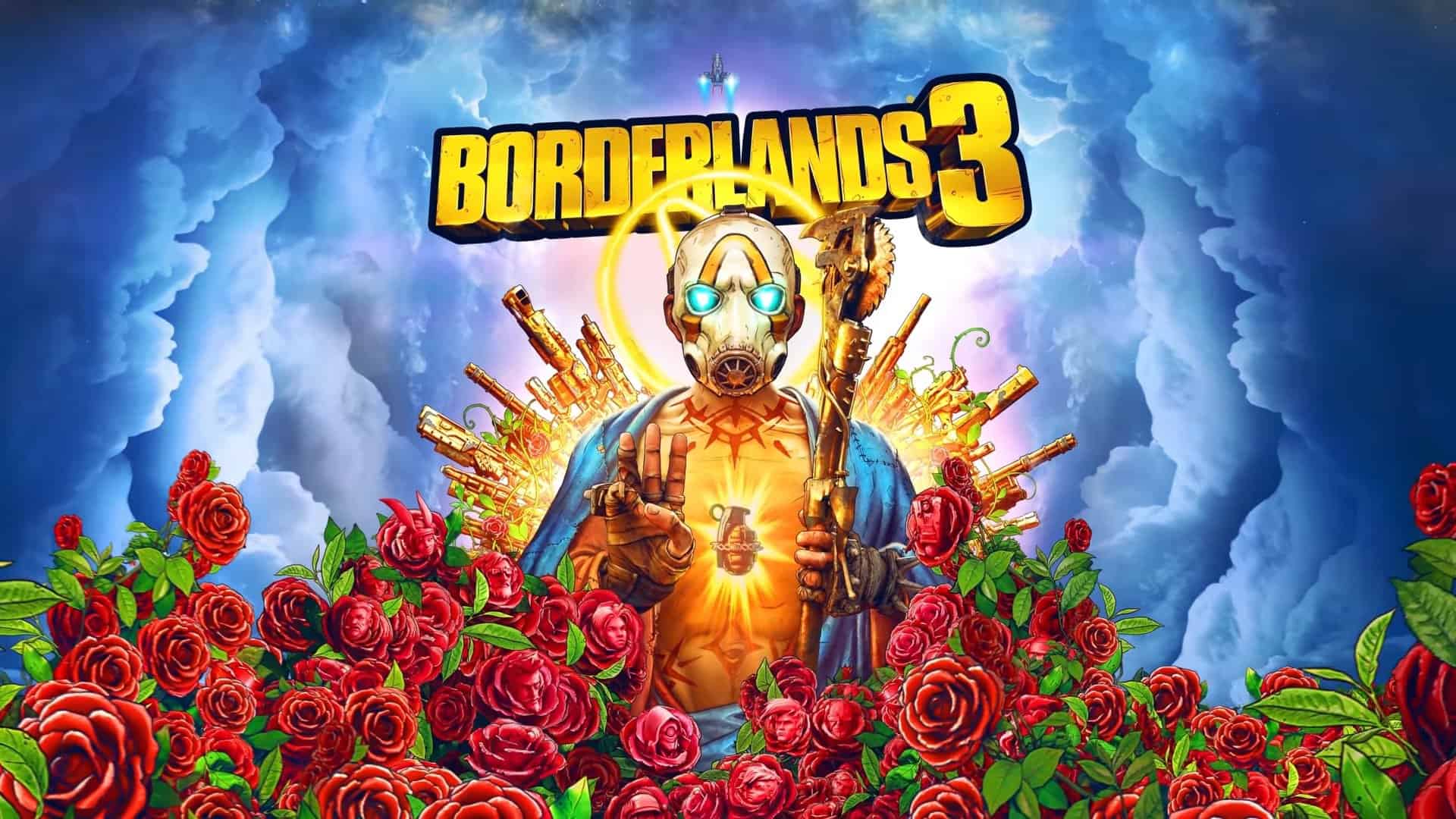 2K has announced that Borderlands 3, the latest entry to the renowned shooter-looter franchise, has unleashed further mayhem by achieving multiple record-setting milestones for both the series and label following its worldwide release on Friday, September 13.

Within its first five days of launch, 50 percent more consumers purchased Borderlands 3 versus sales of its predecessor – Borderlands 2 – making the title the fastest-selling in 2K’s history, as well as the highest-selling title for the label on PC in a five-day window. In addition, Borderlands 3 has sold-in more than 5 million units in its first five days, leading the Borderlands franchise to generate more than $1 billion in Net Bookings and becoming the second franchise in 2K history to achieve this milestone.

Borderlands 3 marks 2K’s highest percentage of digital sales for a cross-platform, cross-distribution title, with more than 70 percent of consumers purchasing the game digitally in its first five days of release. In addition, Borderlands 3 delivered the highest pre-order sales figures to date for a 2K title, as well as broke pre-order records with the Epic Games Store. Initial sales of Borderlands 3 have exceeded the label’s expectations and, in particular, PC sales of the title through the Epic Games Store have been incredibly strong.

“Borderlands 3’s incredibly successful launch is a result of the hard work and longstanding partnership between Gearbox Software and 2K,” said David Ismailer, President of 2K. “We are immensely grateful to everyone who played a role in making the Borderlands series the global, pop culture phenomenon that it is today, including hundreds of developers at Gearbox and many who have made this their life’s work. We also want to thank the Borderlands community. Mayhem does not happen by itself, and their passion for the series is what drives us to make each game an amazing experience.”

Borderlands 3 has earned resoundingly positive critical acclaim since its launch, including:

You can check out our review and what we thought, right here:- http://www.mkaugaming.com/all-review-list/borderlands-3-review/

Developed by Gearbox Software, Borderlands 3 is available worldwide for the PlayStation®4 computer entertainment system, Xbox One family of devices, including the Xbox One X, as well as PC via the Epic Games Store. In addition, Borderlands 3 is currently scheduled for release in November 2019 on Google Stadia.