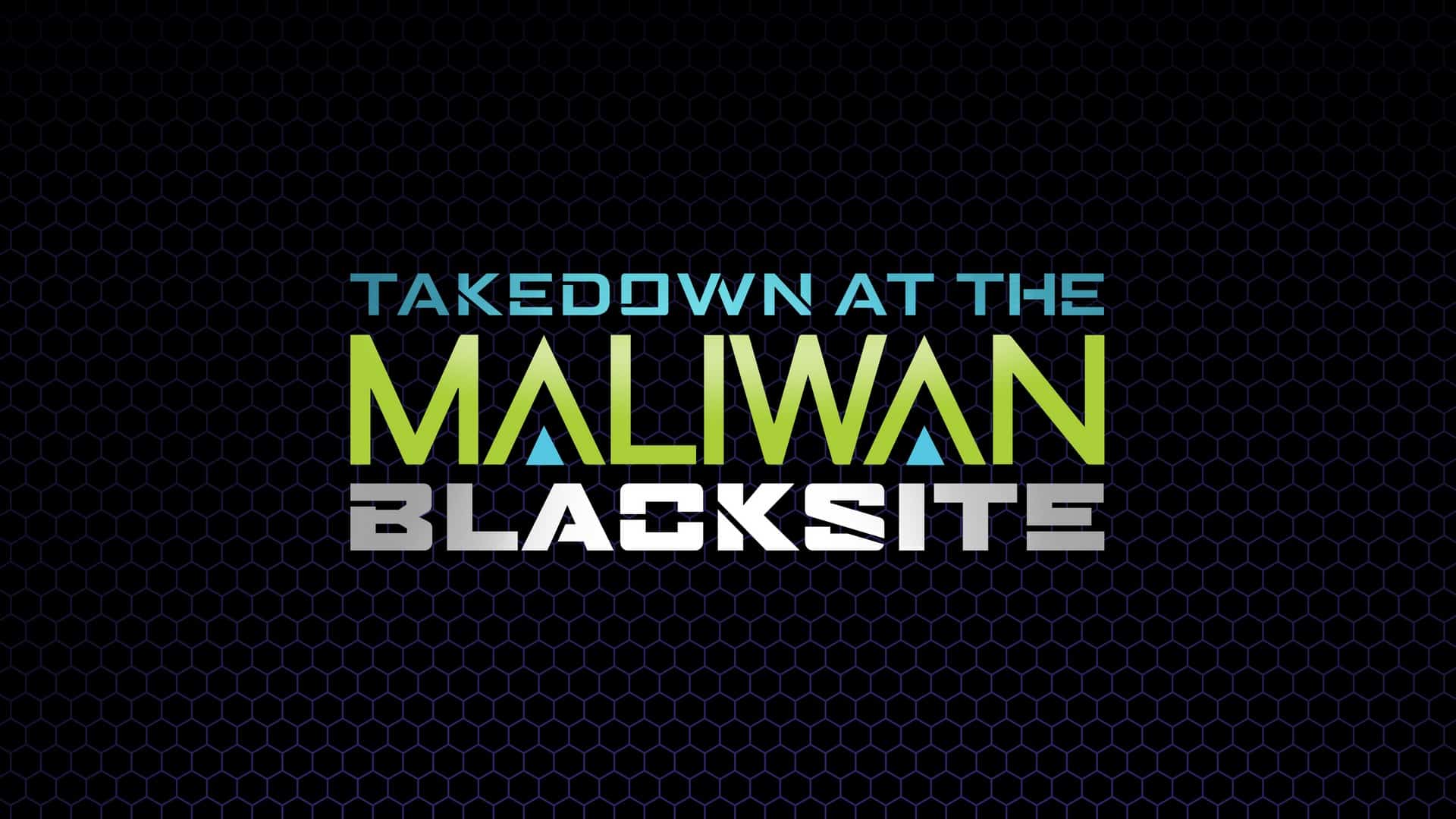 Hey Vault Hunters! Whether you’re a hardened veteran or a total newcomer, Borderlands 3 has something for everyone this week.

For vets, the game’s November patch is now live. This patch addresses multiple community requests and provides new free content for all players, including the raid-like Takedown at Maliwan’s Blacksite and a new twist on late-game challenge content with Mayhem 4. For newcomers, Borderlands 3 will be free to play on Xbox One and PlayStation 4 this weekend. Plus, all versions of Borderlands 3 on Xbox One, PlayStation 4, and the Epic Games store will be on sale for Black Friday (full details below).

In Takedown at the Maliwan Blacksite, Lorelei has recruited the Vault Hunters to destroy a top-secret weapon Maliwan has been developing at its blacksite. This new permanent addition to Borderlands 3 is designed for squads of players who’ve completed the main story campaign, so expect a serious challenge. Respawning is disabled, though you can still save yourself with Second Wind or be revived later by your teammates if certain conditions are met.

Mayhem 4 is the new highest level in Mayhem Mode and provides an even tougher challenge by further increasing enemy health, though it also increases loot drop chances and adds a brand new set of Legendaries that can only be obtained while playing with Mayhem 4 activated. Mayhem 4 also slightly adjusts the random modifier system, randomly rolling just one positive modifier for players and one positive modifier for enemies. Note that Mayhem levels 1-3 are unchanged. 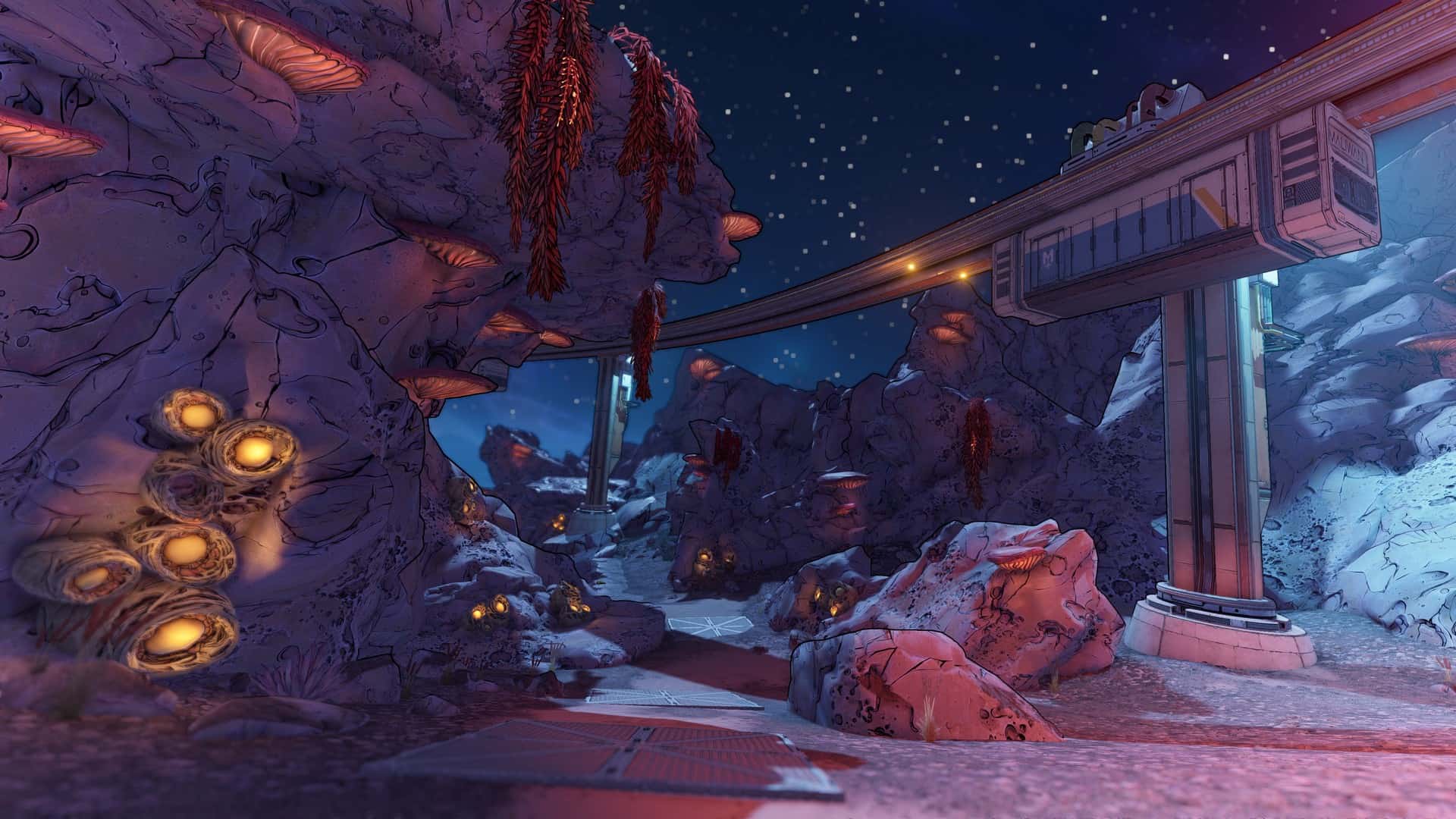 Beyond new content, this patch also adjusts end-game character balance and addresses a number of concerns reported by the community. For a comprehensive look at the adjustments made by today’s patch, please refer to the full patch notes here.

For players who haven’t yet experienced any of this content, now’s the perfect time to dive in. Across Europe and Australia, the Standard Edition, Deluxe Edition, and Super Deluxe Edition of Borderlands 3 will be available for up to 40% off for a limited time on Xbox One, PlayStation 4, and the Epic Games store. Sales pricing starts on November 22 (PlayStation 4, Epic Games store) and runs through December 2, though the exact timing varies by platform and region. Please check with participating retailers for more details.

Additionally, Borderlands 3 is free to play this weekend on both Xbox One and PlayStation 4.