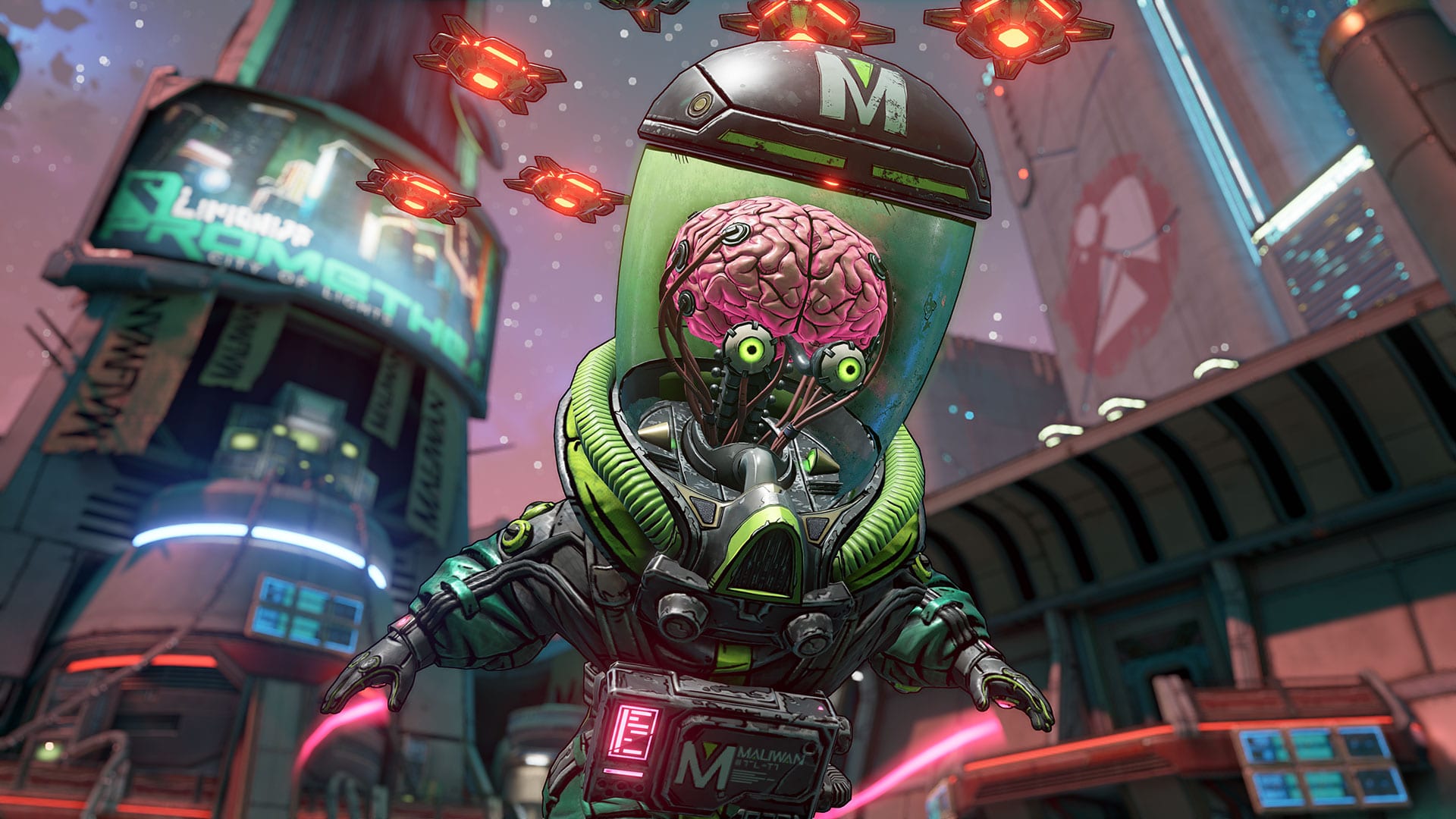 Hoping to snag a specific Legendary drop? Still looking to cross some of those rare and exotic enemies off your list? Well good news, Vault Hunter: for the next two weeks, the Borderlands 3 farming frenzy is on!

Not only will rare enemies be guaranteed to appear, their specific Legendary gear will drop at a higher than normal rate when you defeat them. Additionally, Takedown at the Maliwan Blacksite will be more manageable for small squads and solo players, meaning its bosses (and their Legendary loot) will be yours for the taking. Here are the specifics of this limited-time mini-event:

Again, these changes go live tomorrow, January 17th, and will be reversed on Friday, January 31th. That means you have two weeks of prime loot hunting to kick off the new year, so get out there and level up your arsenal!