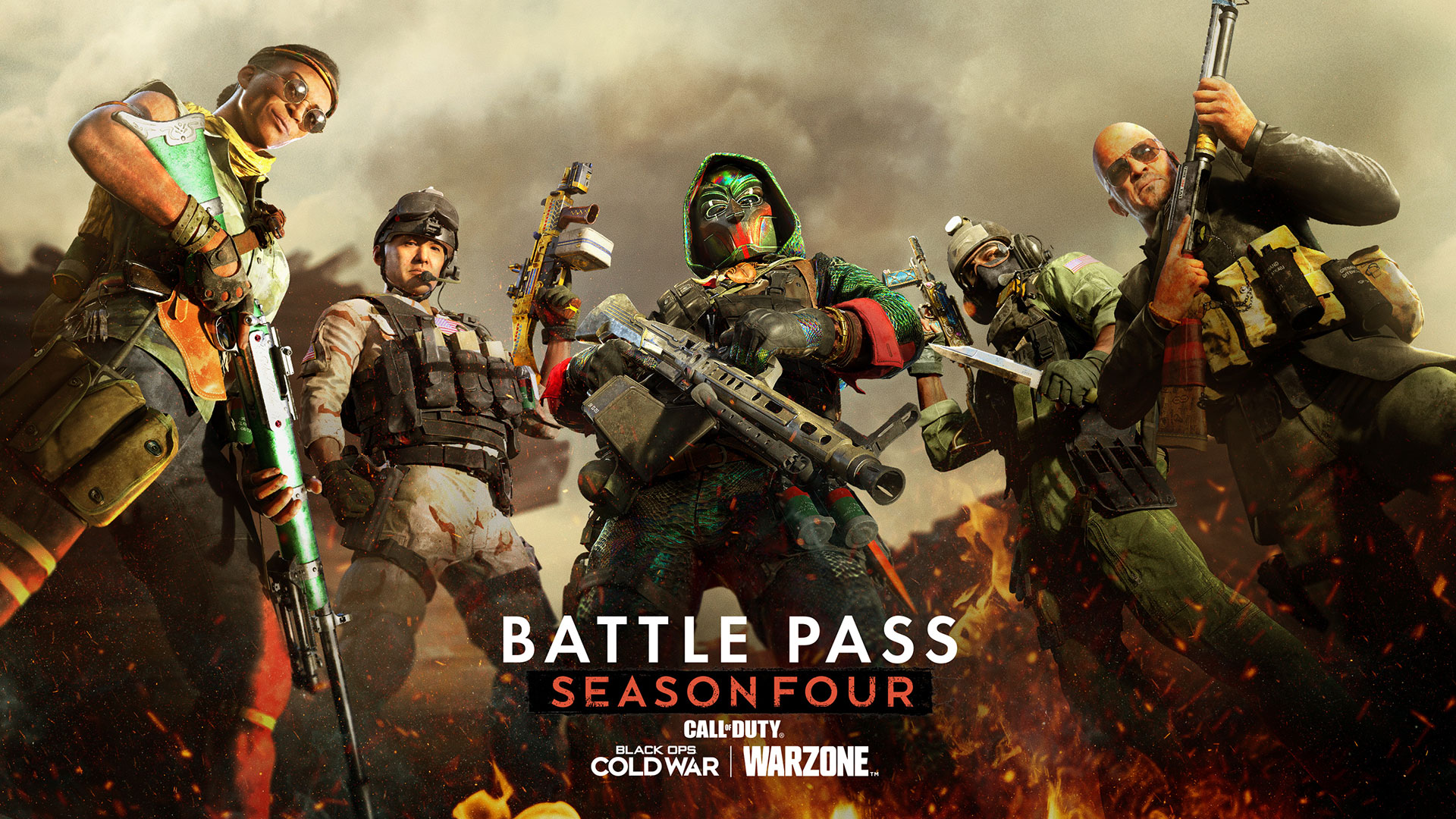 A new war is arriving straight from orbit in Season Four in Black Ops Cold War and Warzone, officially making its impact on 17 June worldwide.

This new season of free content includes four Multiplayer Maps, five new weapons, new Points of Interests in Verdansk, and a new quest in Outbreak that sets the stage for the next free Zombies map during the season… 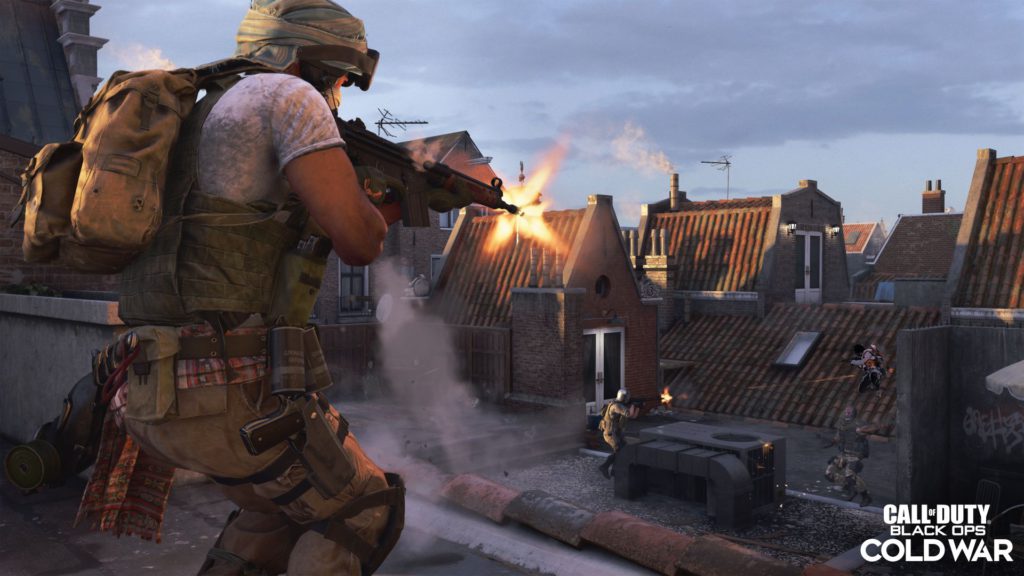 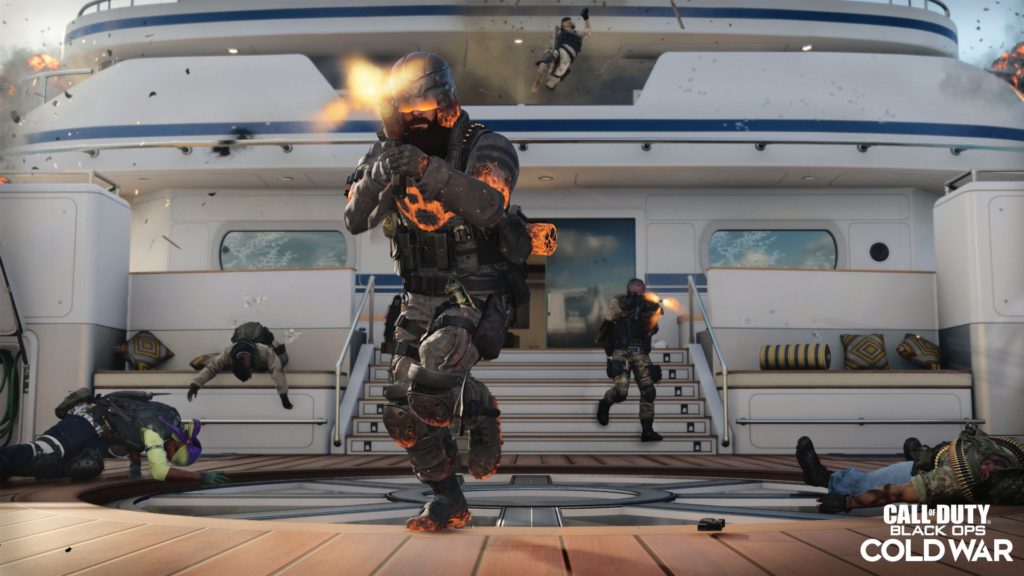 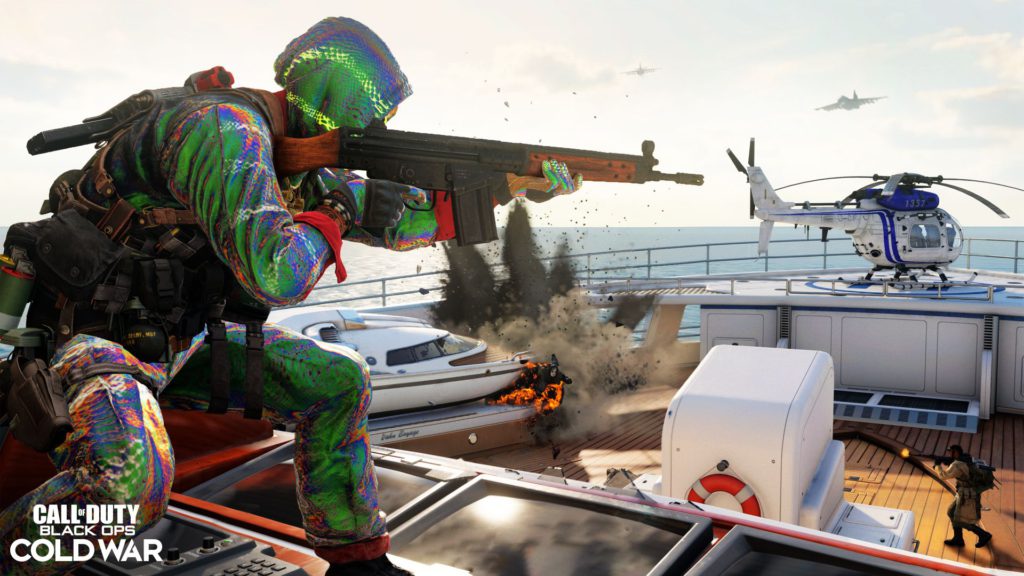 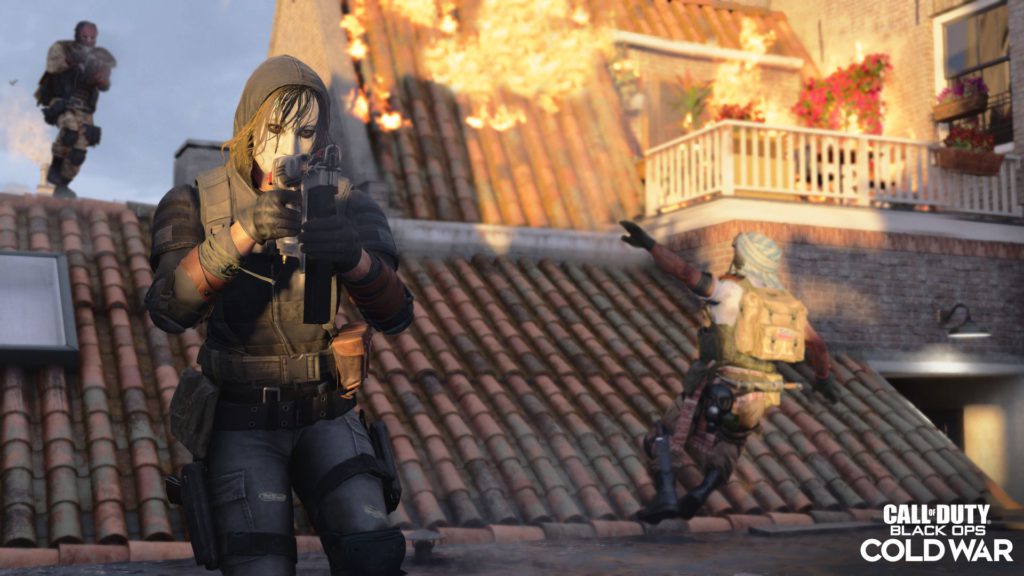 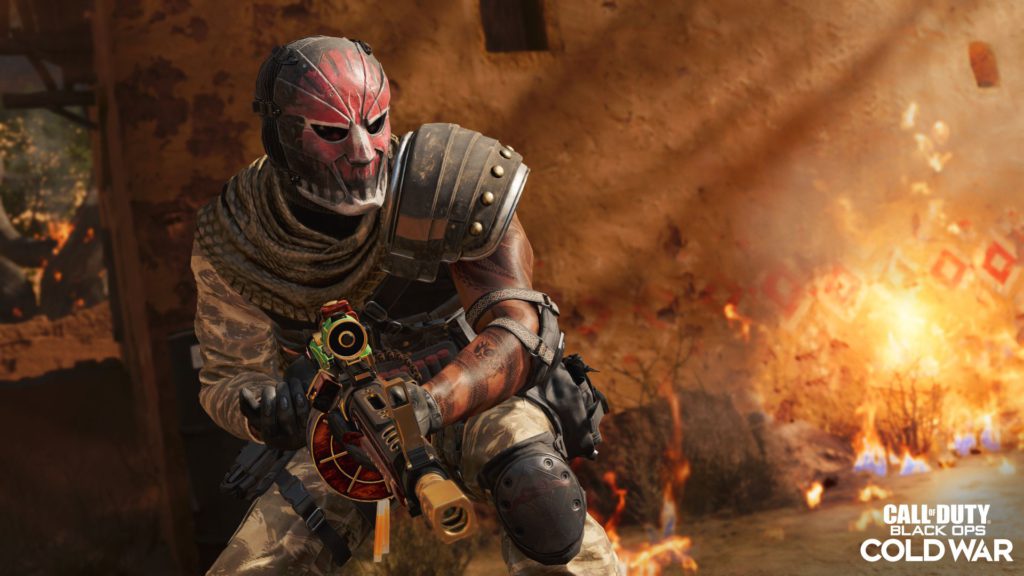 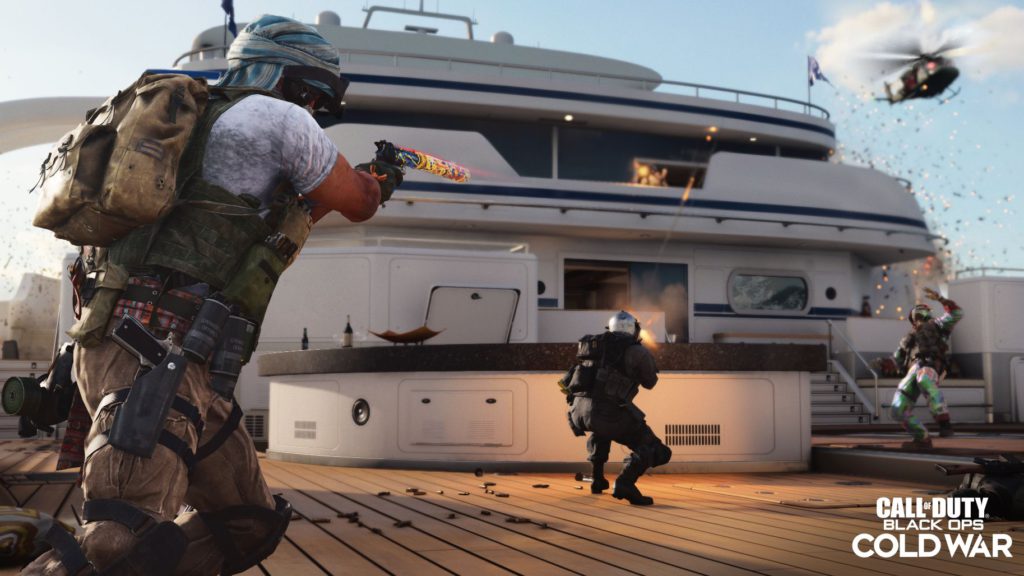 See below for some of the recently declassified information on what’s to come:

For more detailed information on everything coming to Season Four, see the blog here: https://www.callofduty.com/blog/2021/06/Everything-You-Need-to-Know-About-Season-Four-Call-of-Duty-Black-Ops-Cold-War-and-Warzone-Arriving-June-17