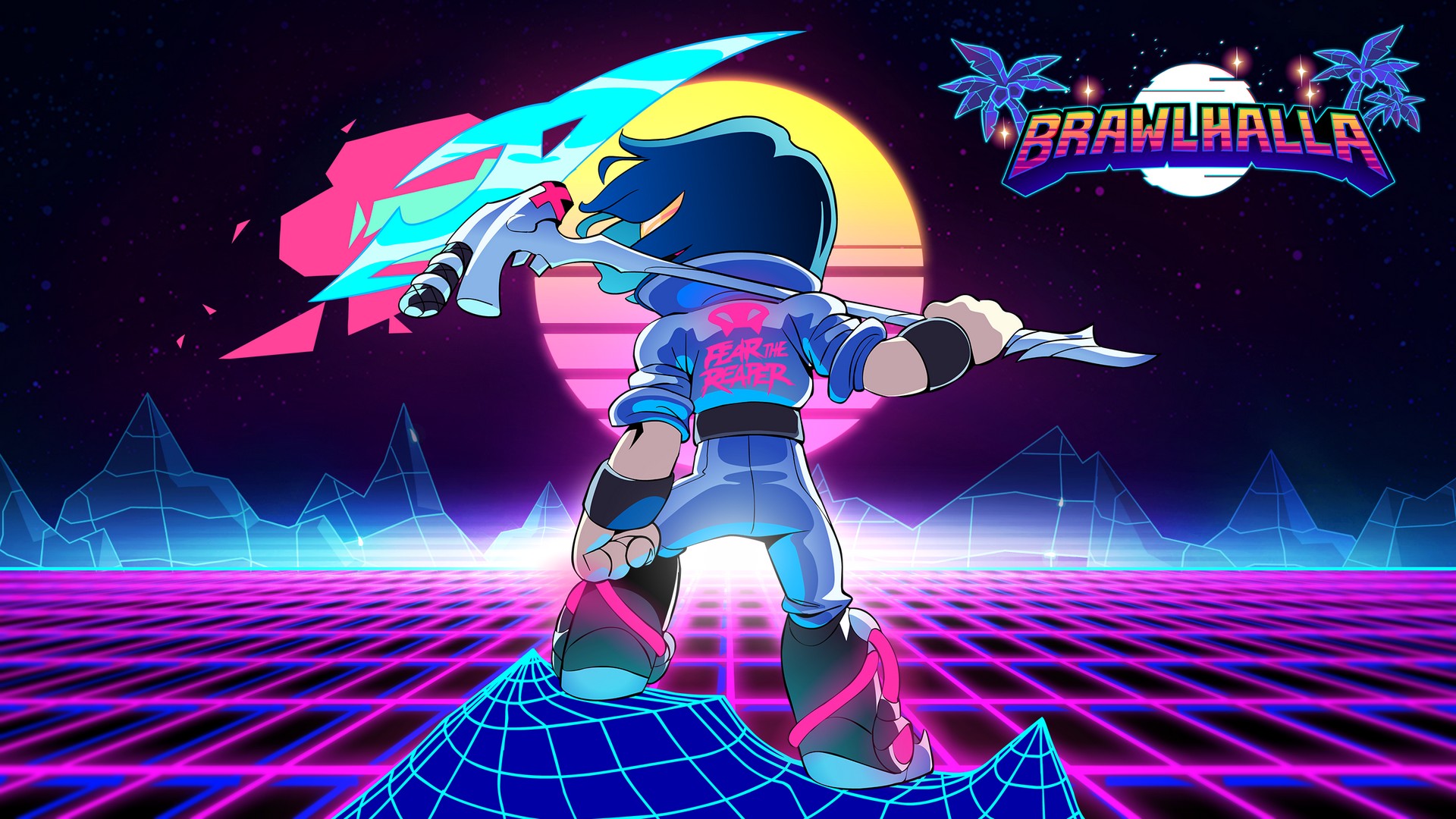 Today, Ubisoft announced that Brawlhalla®’s Season 2 Battle Pass is available now on all platforms for AU$14.95*. Lasting for 12 weeks, the Season 2 Battle Pass casts Legends in a Synthwave theme, a 1980s retro-futuristic universe where players will be able to unlock up to 85 Tiers with rewards unique to this Battle Pass.

All players can earn and advance Battle Pass Tiers in the free track, which offers unique rewards such as:

The Gold Battle Pass offers Brawlhalla’s players the access to even more unique rewards such as:

Additional Weekly Missions are available to players who own the Gold Battle Pass, which immediately grants all rewards for previously unlocked tiers upon purchase, including the most radical Synthwave loot and accessories.

Developed by Blue Mammoth, Brawlhalla is an epic free-to-play platform fighting game that brings players to the fight for glory in the halls of Valhalla. Choosing from 50 unique characters, players can jump into single-player and co-op modes as well as online and local competitions. Brawlhalla also supports cross-platform play between the Xbox One family of devices including the Xbox One X, Nintendo Switch™ system, PlayStation 4® system, PC, iOS, and Android devices where players can play custom games and queue together for all online matchmaking.

For more information on the Battle Pass, please visit: https://brawlhalla.com/battlepass.