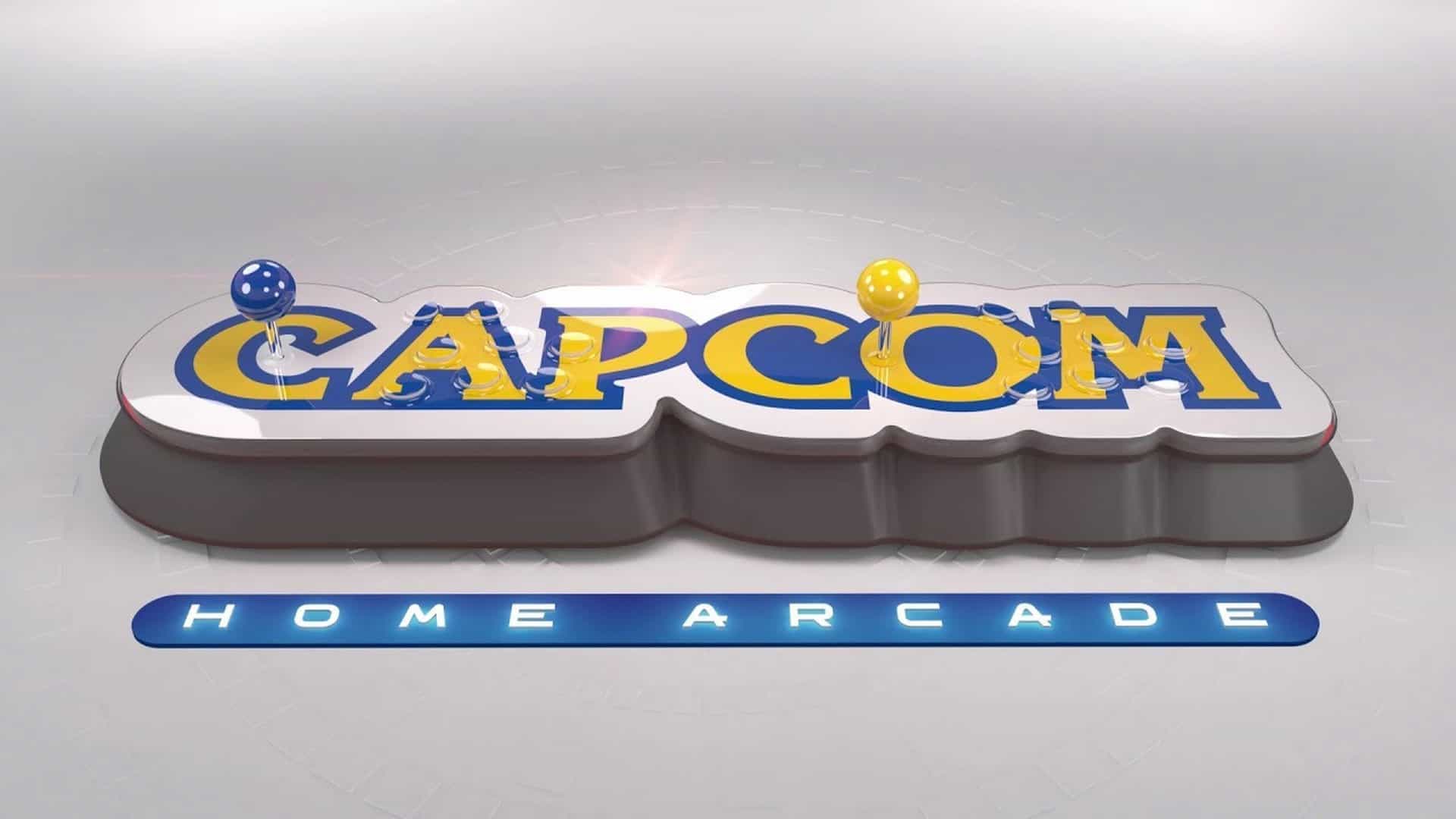 Koch Media announces that gamers can now experience some of the greatest Capcom arcade titles with the Capcom Home Arcade plug and play home arcade machine.

The 16 pre-installed games are the original Capcom arcade ROMs, delivering an authentic and accurate arcade experience. The Capcom Home Arcade features a pair of competition class Sanwa sticks and buttons with 8-way GT-Y directional gates and OBSF buttons for the finest precision, response times and durability, enabling these games to be played the way they were meant to be played.

Break some high scores in single player, team up with a friend in co-op multi player or destroy them in a head to head battle. Then upload your best scores via the Capcom Home Arcades on-board WiFi to a Worldwide High Score Leader board to see how you match up against other across the globe.

Manufactured by Koch Media GmbH under license from CAPCOM, the Capcom Home Arcade is available now from all major gaming retailers in Europe, Australia, New Zealand, Middle East and Russia and the official Capcom store.