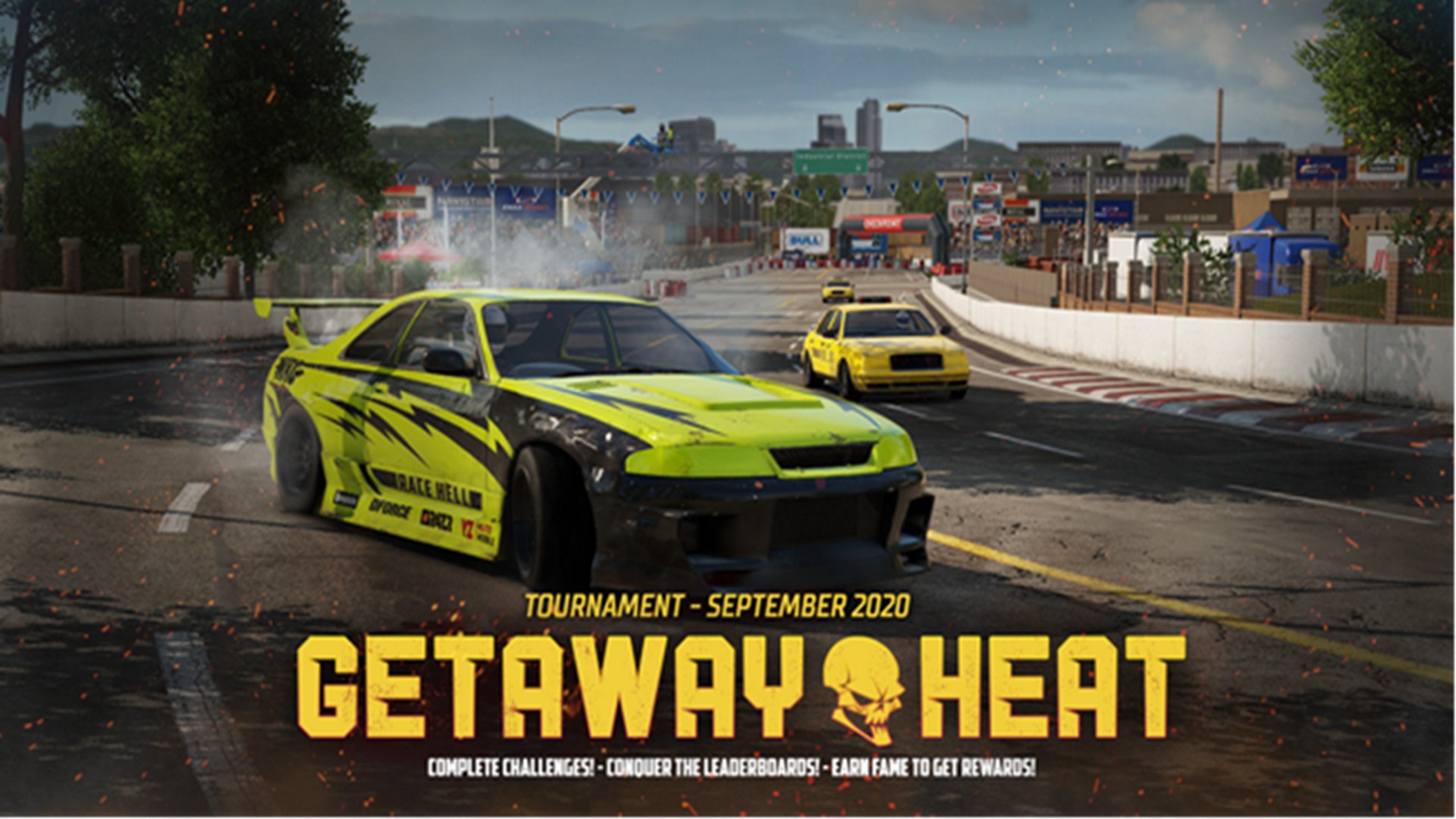 Ready, set, go! The second season of Wreckfest starts now and brings you some groovy features and changes. But see for yourself:

Season 2 lasts until March 2021 and brings you more free tracks, challenges, rewards, and DLC car packs. All four DLC car packs are included in the new season pass 2, which contains 12 cars in total. The car packs will be released step by step. PC/Steam only: Players who buy season pass 2 between September 15 and 22 will get a 10% launch discount. 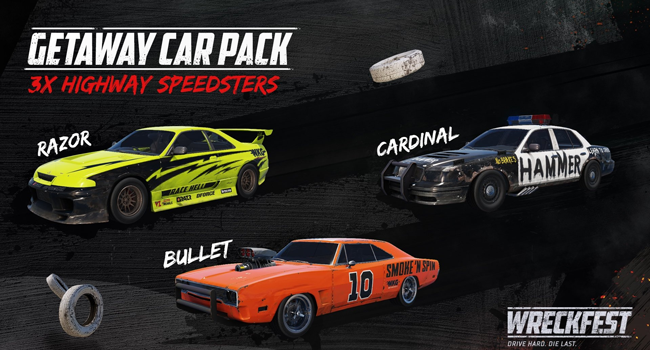 Car Pack #7 aka the Getaway Car Pack is out today

The first DLC of Season 2 expands your garage with a unique car chase pack! The Getaway Car Pack is now available.

The Getaway Car Pack is the seventh Car Pack and part of season pass 2, which includes 12 new cars, spread across four DLCs. This new content will be released step by step.

Expect epic crashes, neck-to-neck fights over the finish line and brand-new ways for metal to bend – These are the once-in-a-lifetime moments that can only be achieved in Wreckfest, with its true-to-life physics simulation crafted by legendary developer Bugbear, who also brought you FlatOut 1, 2 and Ultimate Carnage. Burn rubber and shred metal in the ultimate driving playground!