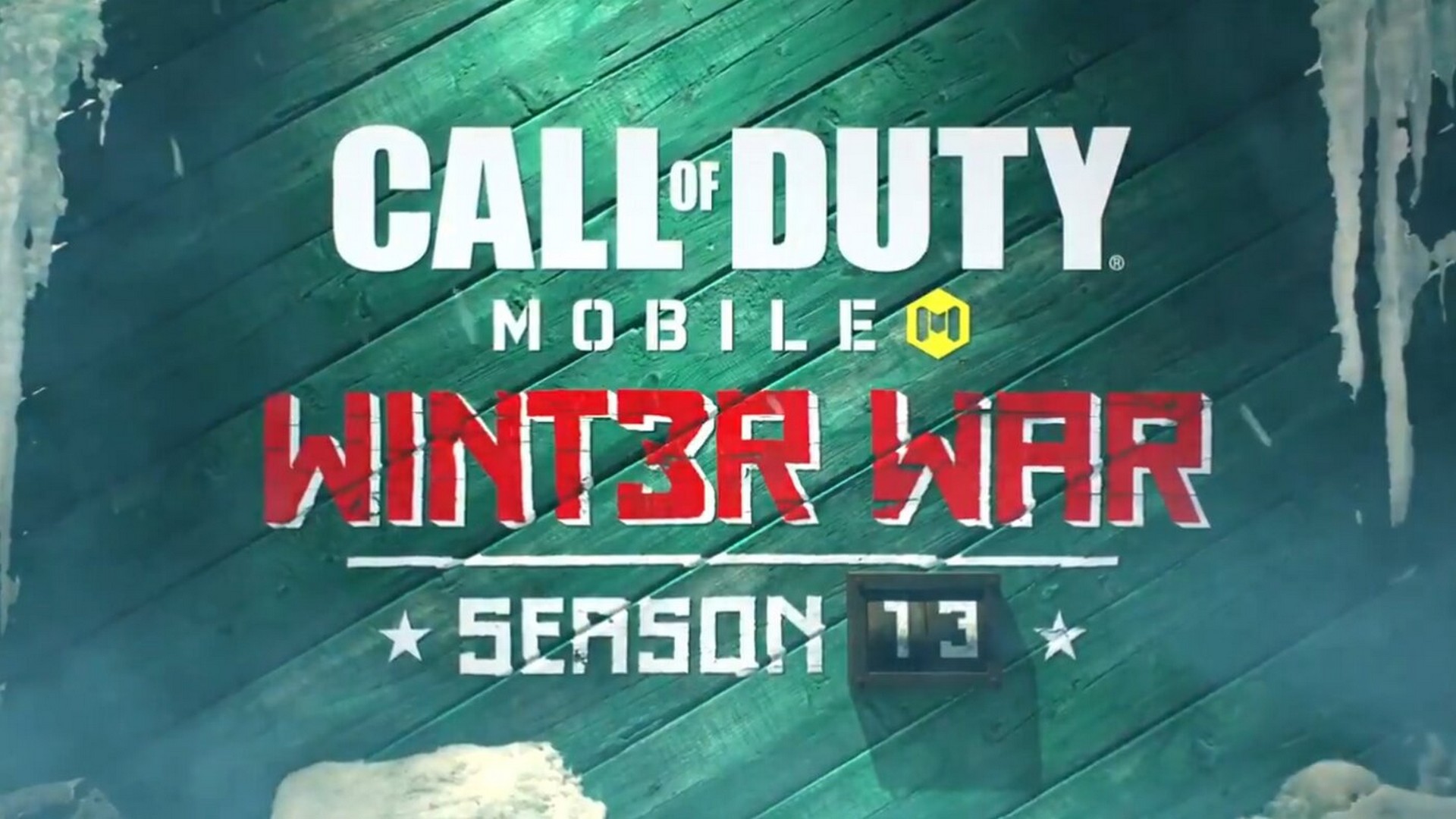 Dreaming of a white Christmas? Call of Duty: Mobile Season 13: Winter War kicks off tomorrow! Season 13 adds an avalanche of new content to the game, including two snow-filled MP maps, a new Mythic Weapon, a stacked Battle Pass, two new events and even a snowboard to ride in Battle Royale.

Call of Duty: Mobile Season 13: Winter War will be available 22 December at 11am AEDT / 1pm NZDT on both Android and iOS. Below are some of the key additions: 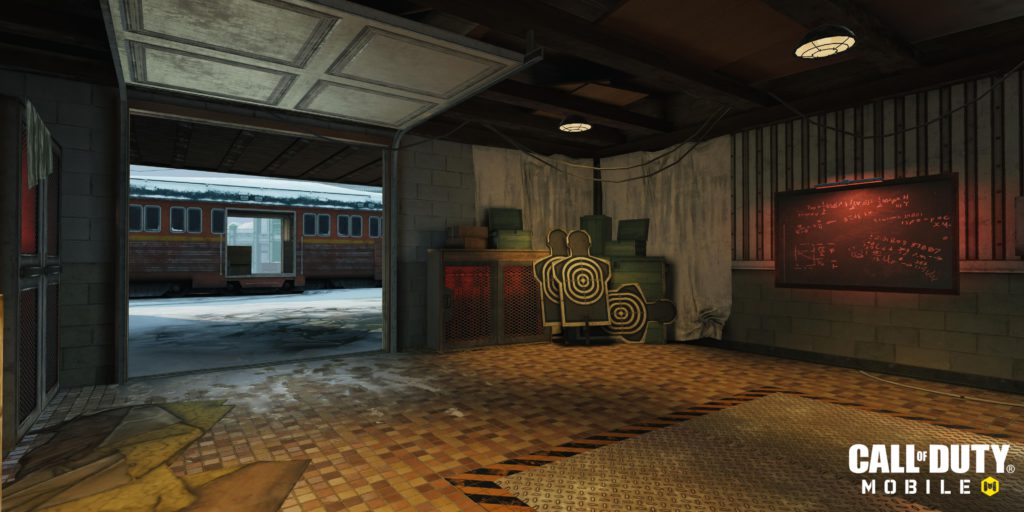 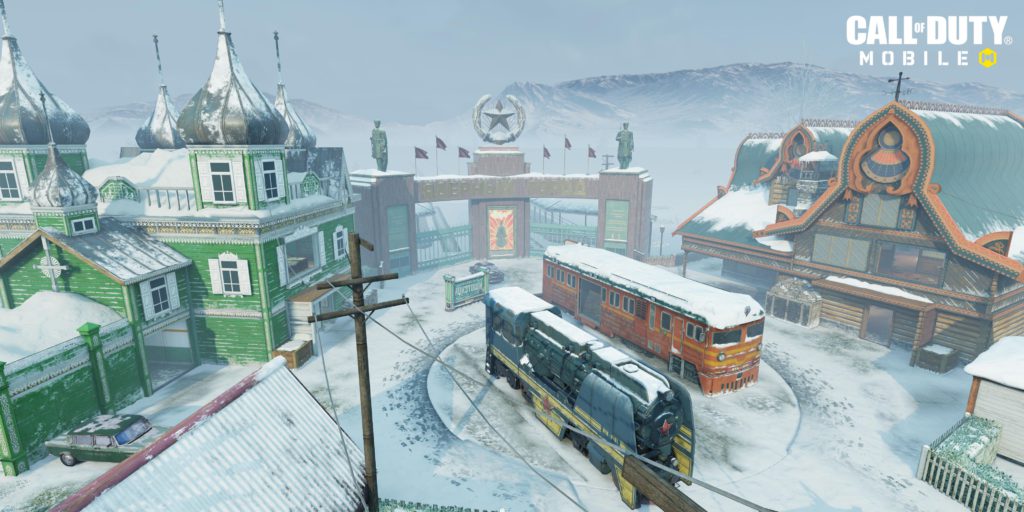 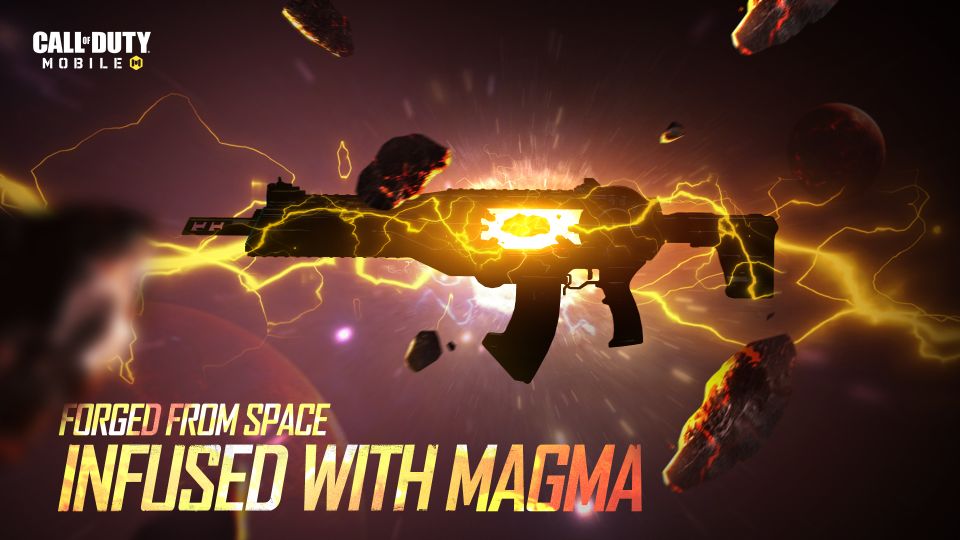 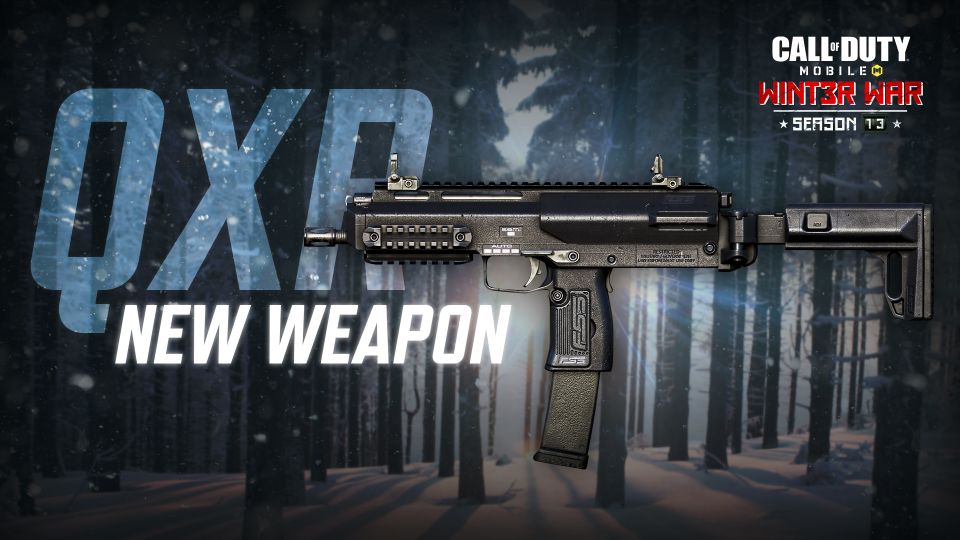