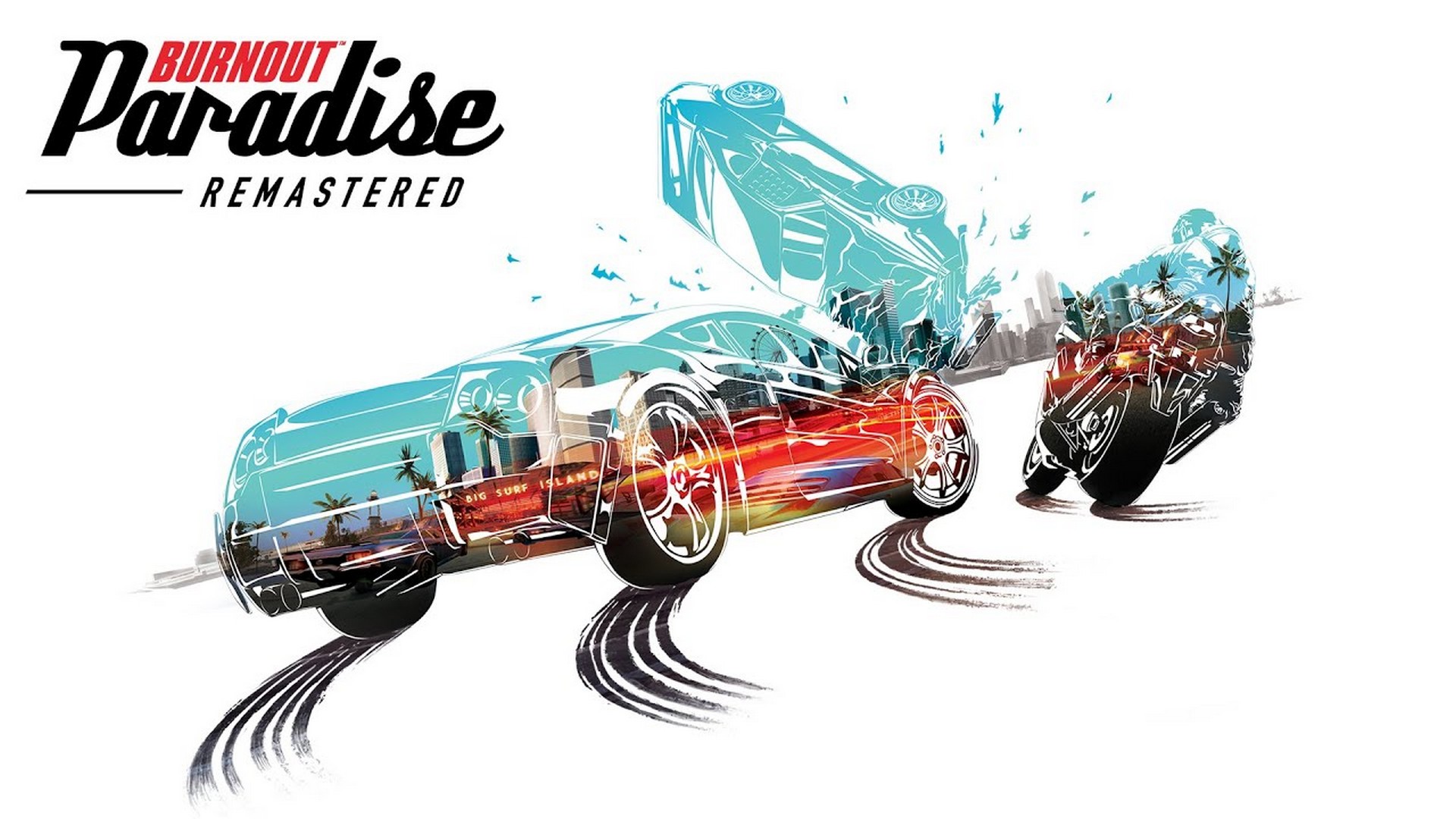 Burnout Paradise Remastered is coming to Nintendo Switch on June 19, providing fans the ultimate driving playground to play at home or on-the-go. In anticipation of its upcoming launch, EA has released a brand new trailer, giving racers a sneak peek at the full-throttle 60 FPS graphics.

Burnout Paradise Remastered is the definitive Burnout Paradise experience, delivering the complete original game and eight high-octane DLC packs including Cops and Robbers pack, Legendary Cars, Burnout Bikes, and Big Surf Island. Racers can smash through traffic and rule the roads in adrenaline-fuelled online multiplayer with up to eight other players, or pass the controller (or console!) in local party play.

Optimized for the Nintendo Switch with a range of technological enhancements, players will race and rampage through the open world in 60 glorious frames per second, along with high-resolution textures, and pinch-and-pull map controls.

Racers can inch closer to the starting line by pre-ordering the game here.