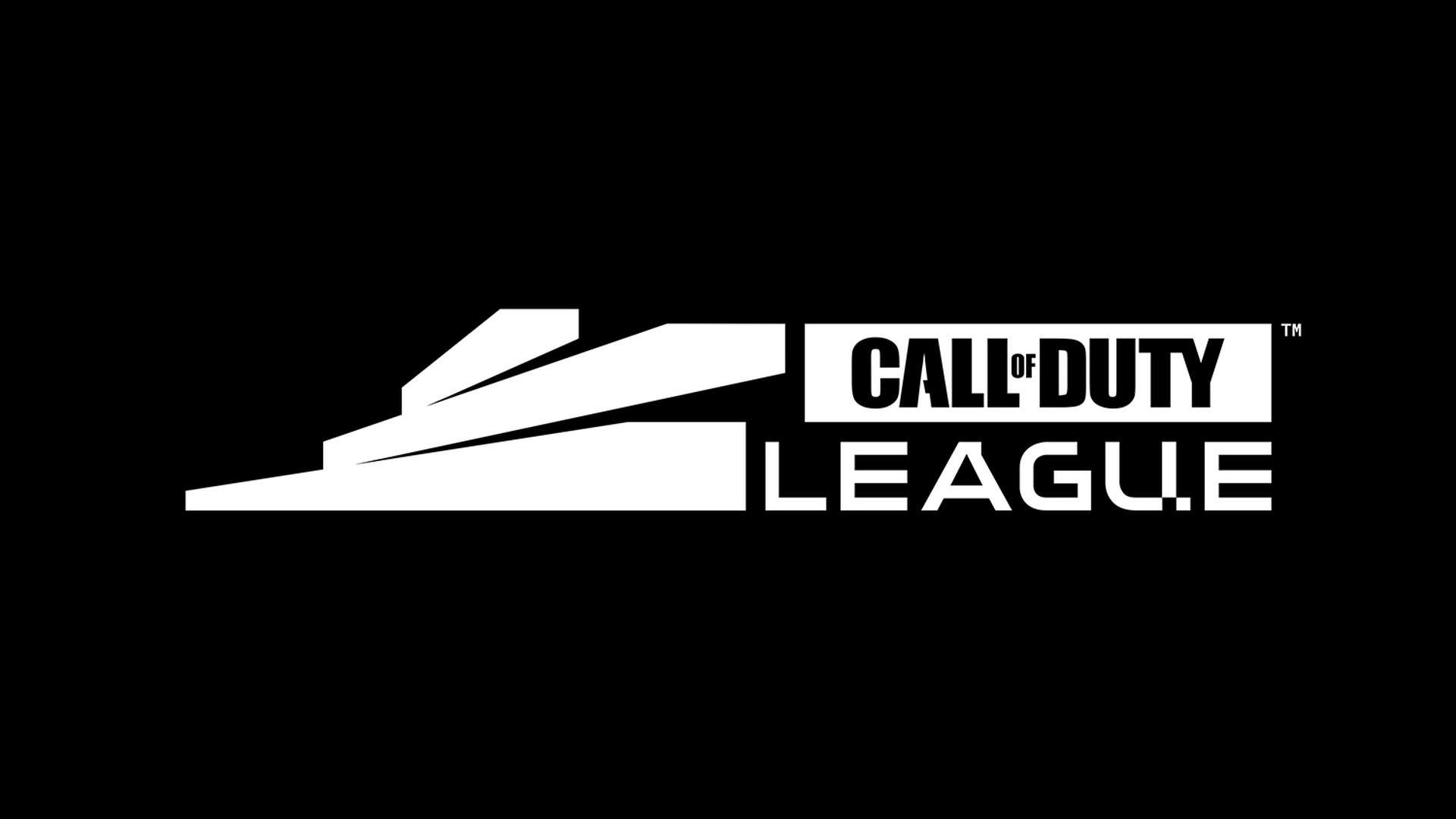 The event will be hosted by Minnesota Røkkr – the Call of Duty League team operated by WISE Ventures Esports, under ownership of the Wilf Family (owners of the Minnesota Vikings), and investor Gary Vaynerchuk – will feature all 12 professional Call of Duty League teams competing across three days. The weekend will feature additional fan and player experiences to celebrate the launch of Activision Blizzard Esports’ highly anticipated new city-based league.

The Call of Duty League follows a home-vs-away format with 5-versus-5 professional match play, with 12 teams in Atlanta, Chicago, Dallas, Florida, London, Los Angeles (2), Minnesota, New York, Paris, Seattle, and Toronto. Throughout the season, each team will host “Home Series” weekends in their market, with multiple pro teams competing at each event.

“We are thrilled with the continued growth of the Call of Duty esports footprint as an international, city-based league with 12 teams in 4 countries, all of which deliver epically entertaining competition to millions of fans around the world,” said Bobby Kotick, CEO of Activision Blizzard. “Building on our city-based model’s success in esports first established by the Overwatch League, we are excited to unite the historic passion for the Call of Duty franchise with city-based fandom to create a league to rival the very best leagues in traditional sports in recognising, celebrating and rewarding our players.”

Launch Weekend will also feature the season’s first Call of Duty Challengers™ Open, where amateur players from around the world can compete as teams in an open bracket tournament format. Beginning in November, Call of Duty Challengers competitors will begin battling via online ladders and tournaments for their share of an overall dedicated prize pool of more than $1 million during the 2020 season. Challengers team passes for Launch Weekend will go on sale in early December.

“It is an honour to host the inaugural weekend of the Call of Duty League and welcome our ownership partners, players, and most importantly, our fans,” said Jonathan Wilf, President and Ownership Partner of WISE Ventures Esports. “We have been craving an esports event of this caliber in Minneapolis-St. Paul. With the success this community has in hosting world class events, we are excited to put on an incredible fan experience to launch the Call of Duty League.”