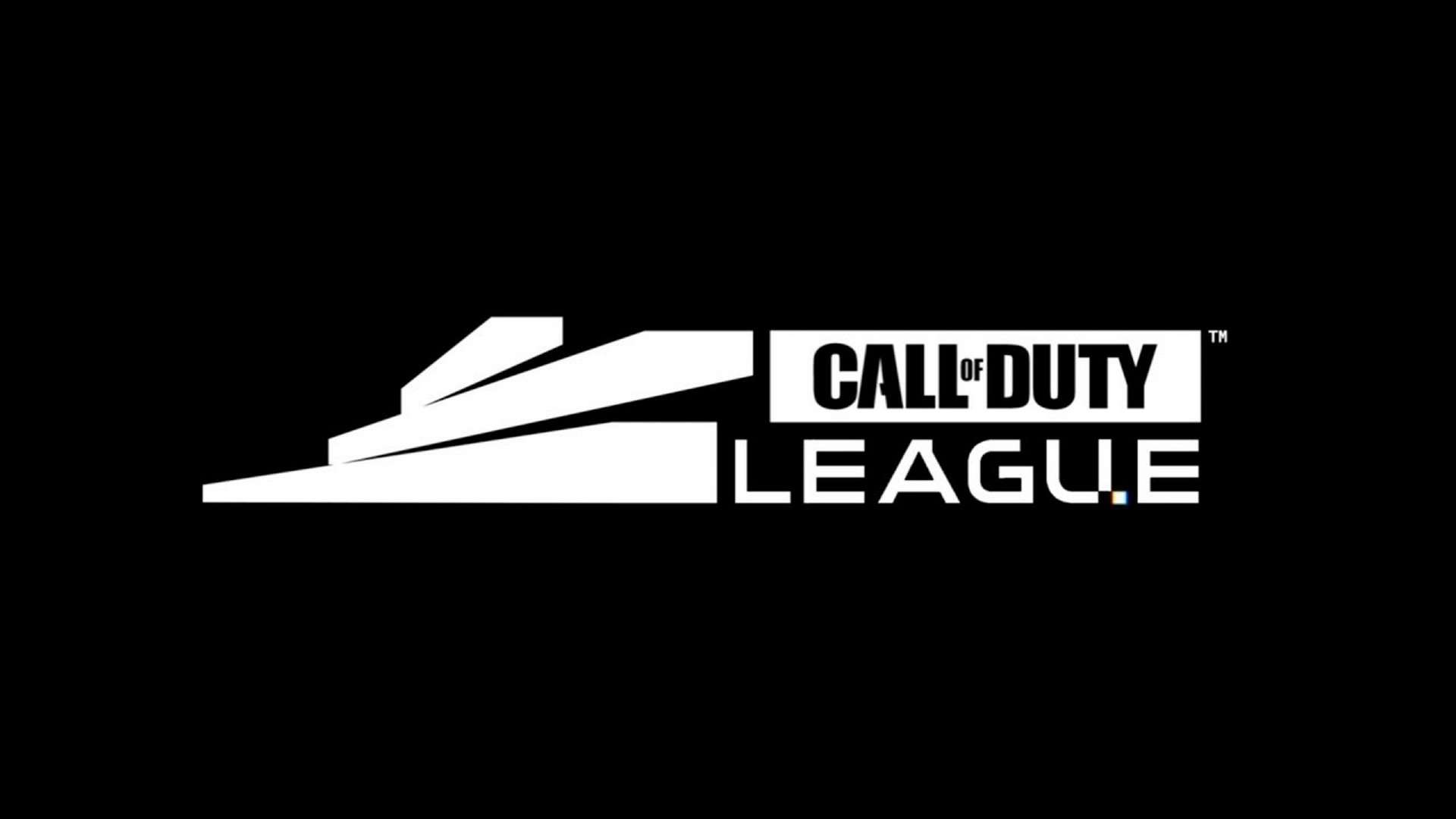 Each team in the league will host two ‘home series’ weekend events in their respective markets in 2020, one in a Spring split and a second in a Summer split. Multiple pro teams will compete at each home series event, giving fans a wide range of must-see competition throughout the weekend. In between the Spring and Summer splits, the League will host a special Call of Duty League Midseason Weekend event where all 12 teams will be featured in special all-pro tournaments and more.

Professional regular season competition will feature best-of-five-matches series played in Call of Duty: Modern Warfare on Playstation 4. Pro teams with the best win-loss records will advance to the postseason, where they will compete in a double elimination Playoffs until the season champion is crowned. Playoff berths will include 2 wild card slots, and both the Playoffs and Championship matches will take place at the Call of Duty League Championship Weekend in Summer 2020.

Fans will also be able to compete on behalf of their cities, in a new, casual competition system called the Call of Duty League City Circuit. In the City Circuit, fans can compete on behalf of their pro team cities through online or LAN (local area network) tournaments held exclusively by the 12 Call of Duty League teams. This fan-focused competitive circuit – set to launch later in

Call of Duty League’s vision is to engage fans in dynamic ways across all 12 team markets and beyond. Home Series Weekends will showcase the best Call of Duty esports players in the world as well as the unique energy and passion of teams’ local fanbases.

“It is an honor to introduce the Call of Duty League, built to reimagine what esports can be,” said Johanna Faries, Commissioner of the Call of Duty League. “We’ve partnered with top-tier organisations who share our commitment to supporting the best players in the world and to entertain fans in unique ways. Together, we seek to bring incredible experiences to our pro, amateur, and fan communities, and to blaze new trails for the future of sports entertainment.”

The full roster of cities and ownership groups are:

For more information on the new Call of Duty League, visit callofdutyleague.com