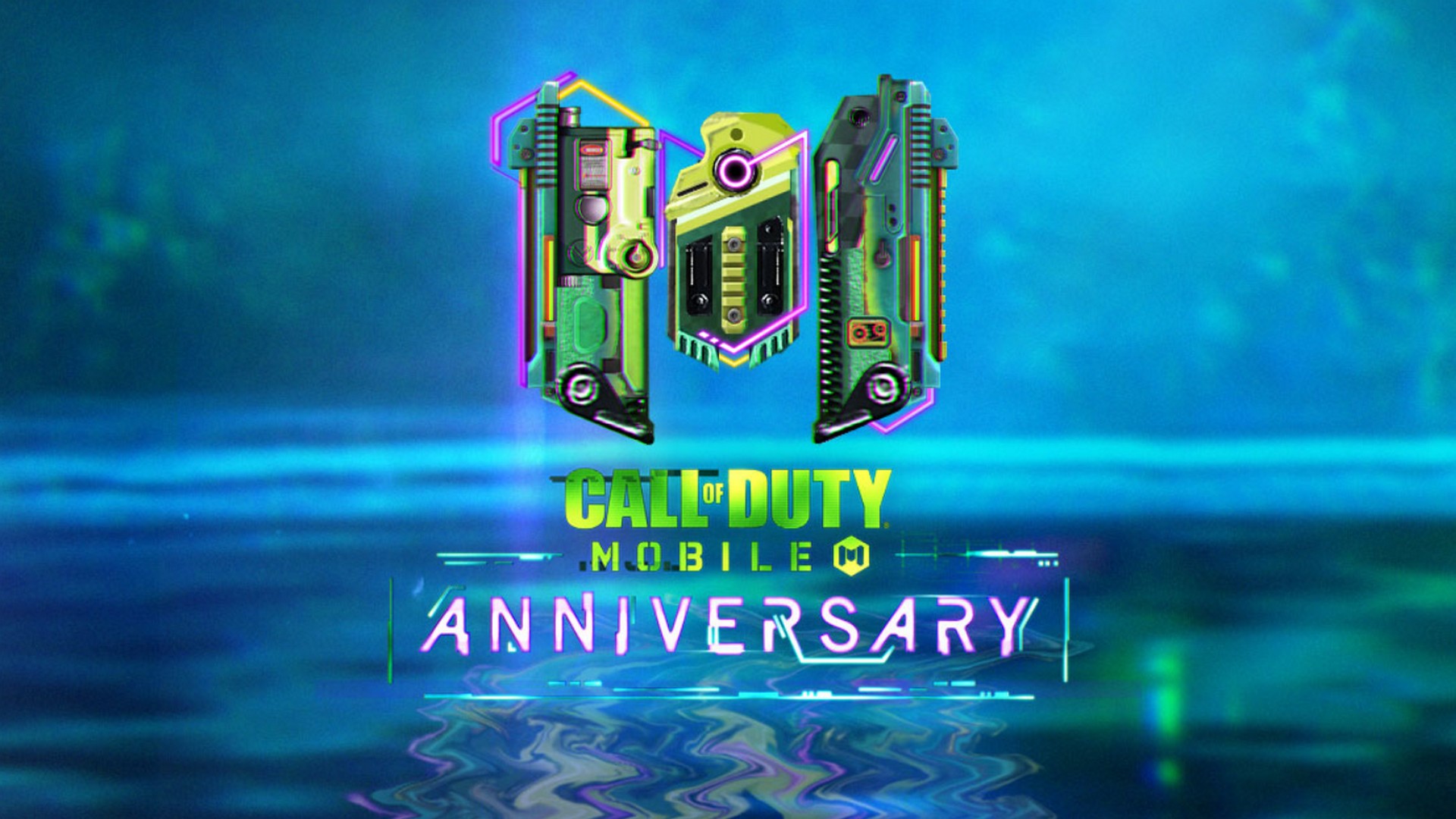 Call of Duty: Mobile celebrates its first anniversary this month in style with the launch of a brand-new season, exciting events, and a new social space for players to hang out.

To mark the occasion, Activision has pulled together some incredible statistics from Call of Duty: Mobile’s first 12 months to tell the story of just how big an impact the game has had since it launched in October 2019.

The new update, Call of Duty: Mobile Anniversary, is available now on both Android and iOS, and includes the biggest injection of content ever: 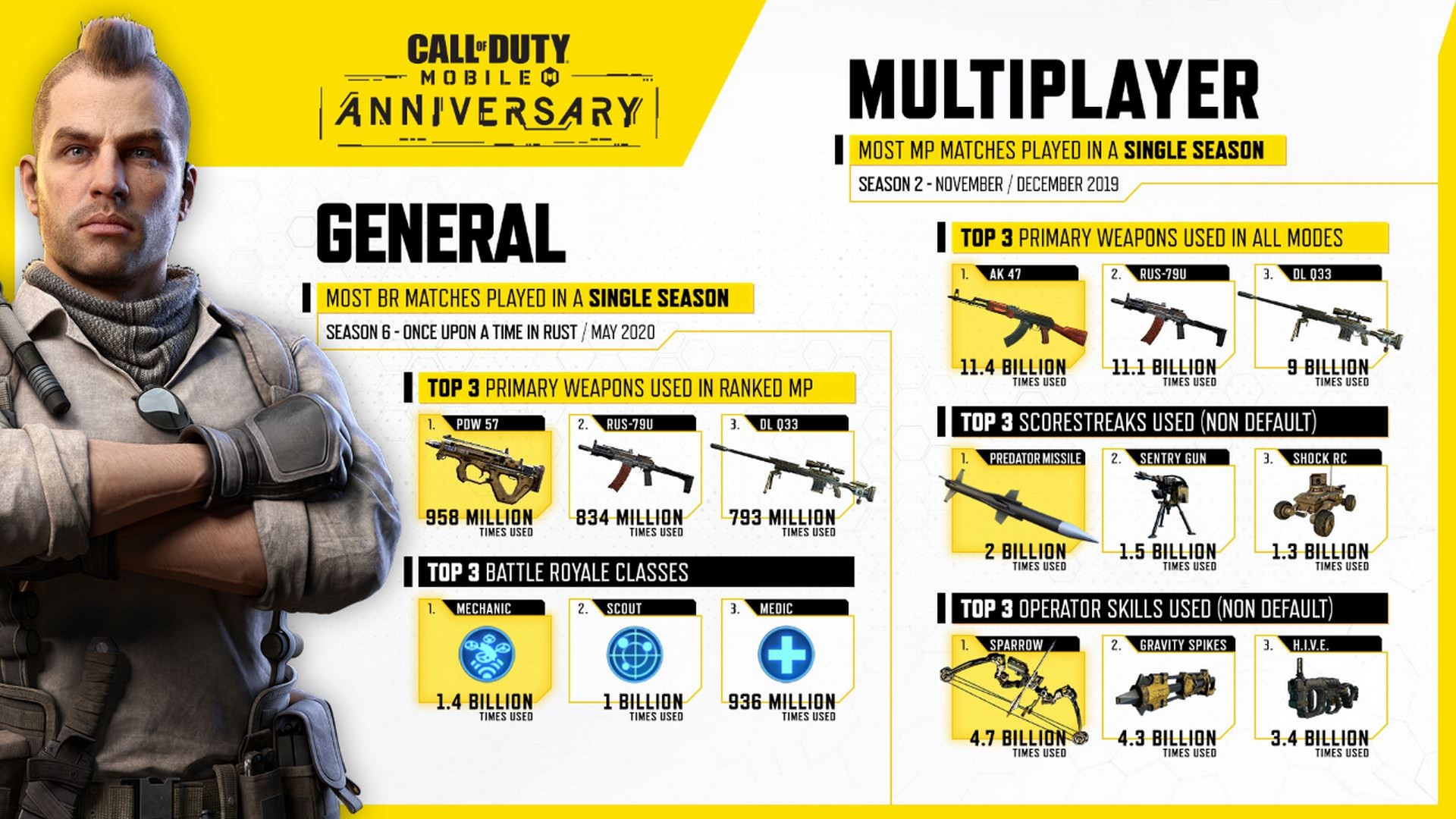