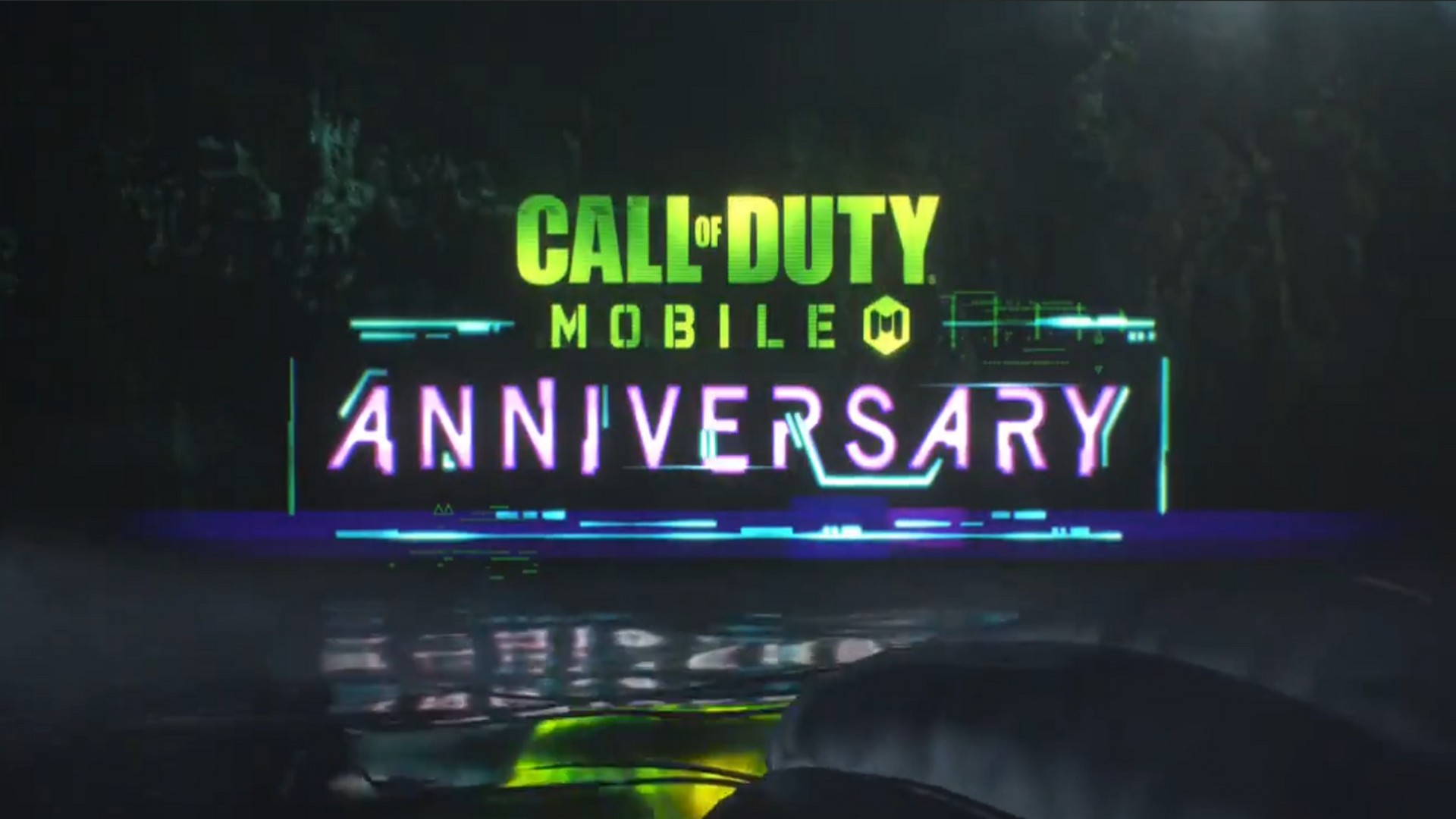 Intel Incoming: Call of Duty: Mobile celebrates its first anniversary today in style with the launch of a brand-new season, exciting events, and a new social space for players to hang out.

With more than 300 million downloads in the first year, Call of Duty: Mobile has gone from 11 maps at launch to 23, from one Multiplayer mode to 27, and the main Battle Royale map has increased by roughly 50% in size.

The game also launched a year ago with about 200 primary and secondary weapons and has since expanded that number to 1,400, and lastly, the game also features 182 playable characters in-game!

Call of Duty: Mobile Anniversary is available now on both Android and iOS, and includes the biggest injection of content ever: