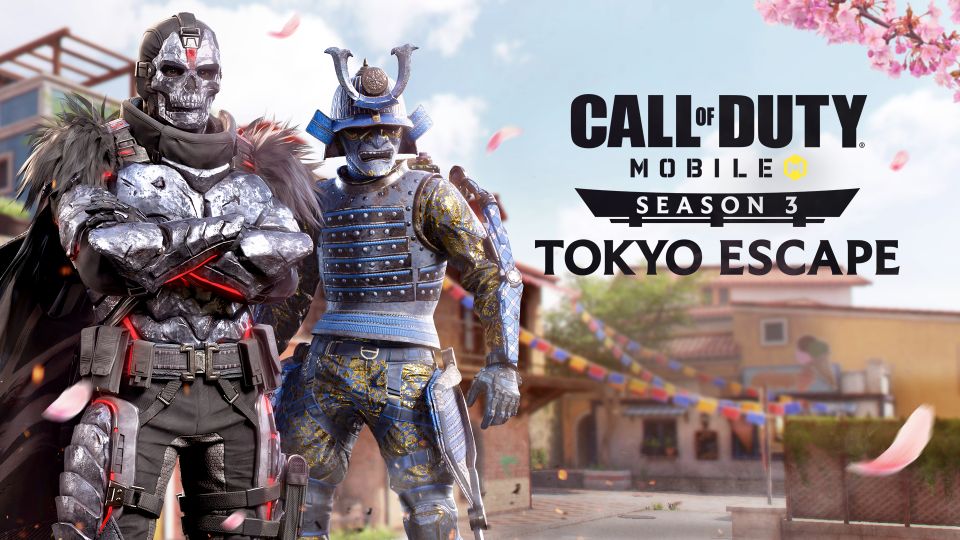 Experience the code of the Samurai this Friday as Call of Duty: Mobile Season 3: Tokyo Escape begins on 17 April at 10am AEST.

The most honourable players can slice and dice their way through this season’s new Multiplayer Mode, Swords & Stones, or battle it out on two new maps, Oasis and Coastal.

Players who are looking for more than a katana can earn two epic premiere weapons: PP19 Bizon – Yokai (brand new) or the QXR – Scorching Sun, plus 50 tiers of rewards in this season’s battle pass, including samurai-themed characters, weapons and more.

Here are some highlights coming to Android and iOS:

Marquee Event – “Warrior’s Path,” a samurai-themed event begins on 30 April and enables players to join either the Five Knights or the U.A.C. to complete daily tasks and earn rewards in either MP or BR mode. Winner takes all here, with the faction earning the most points at the end of the day taking control of a node on the map.

Players can also expect New Seasonal Challenges, Lucky Draws, Bundles and more available in the store once the Season begins.

For more information about Season 3, head to the Activision Blog: https://www.callofduty.com/blog/2021/04/Season-3-Tokyo-Escape 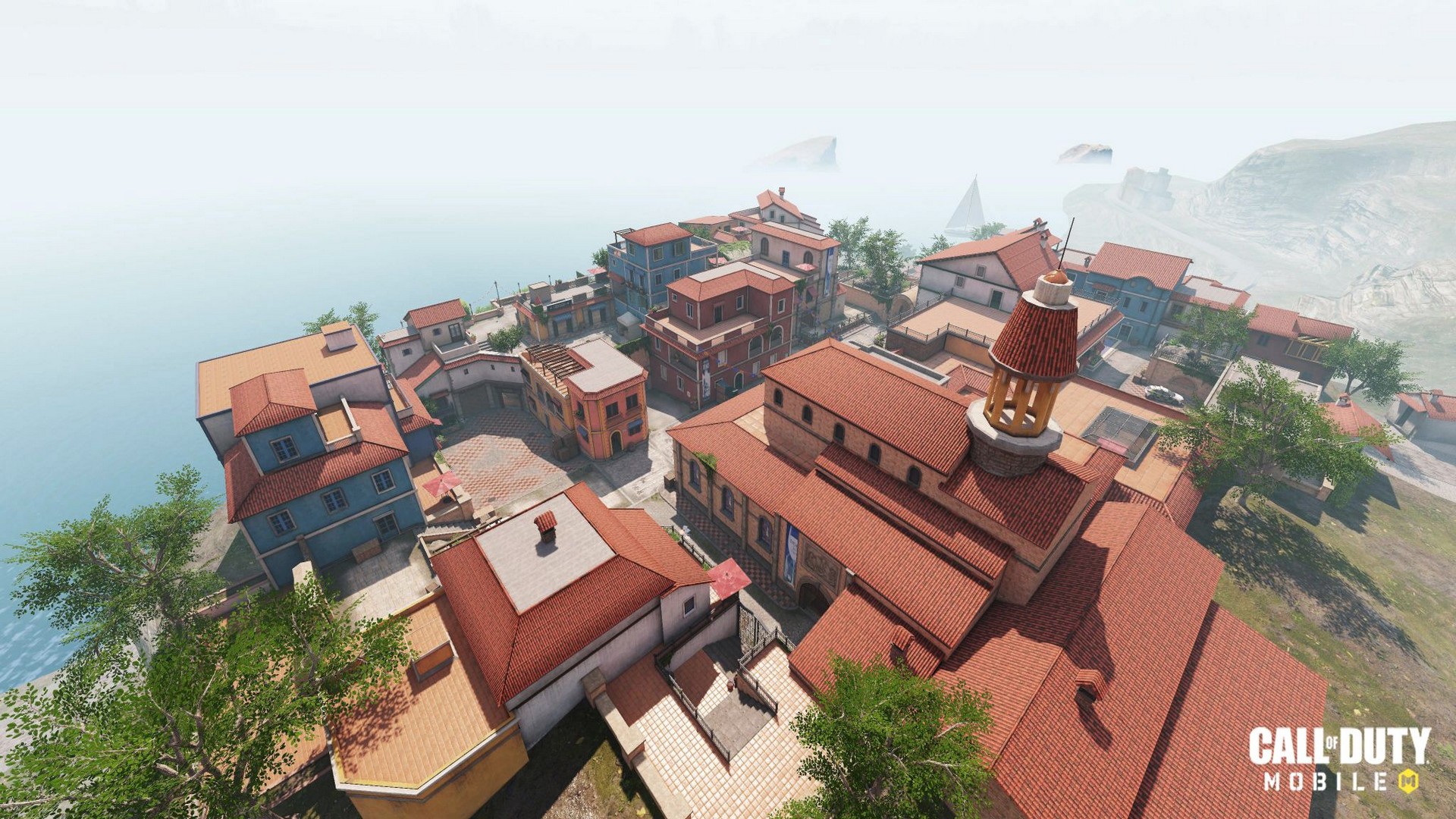 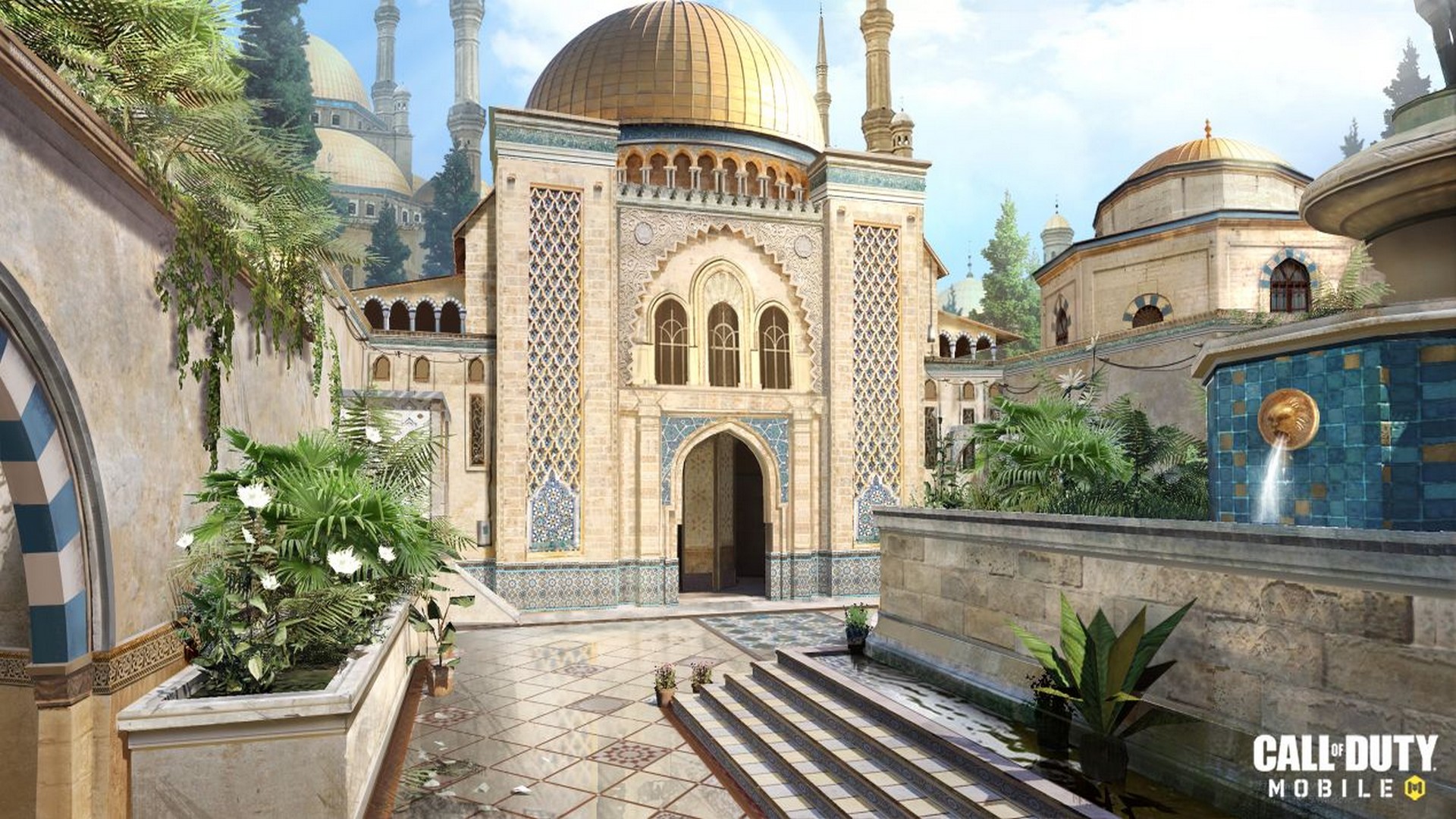 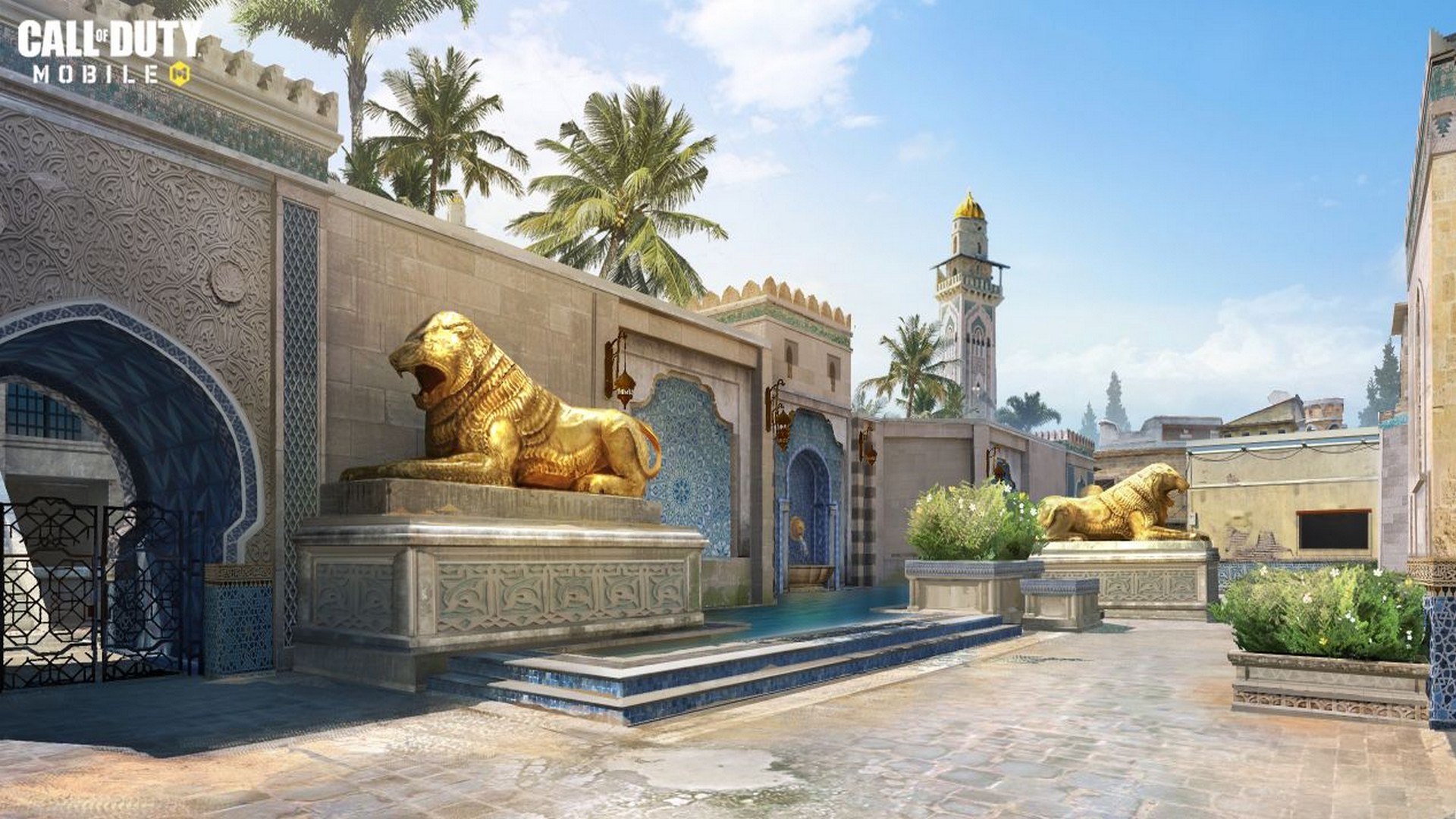