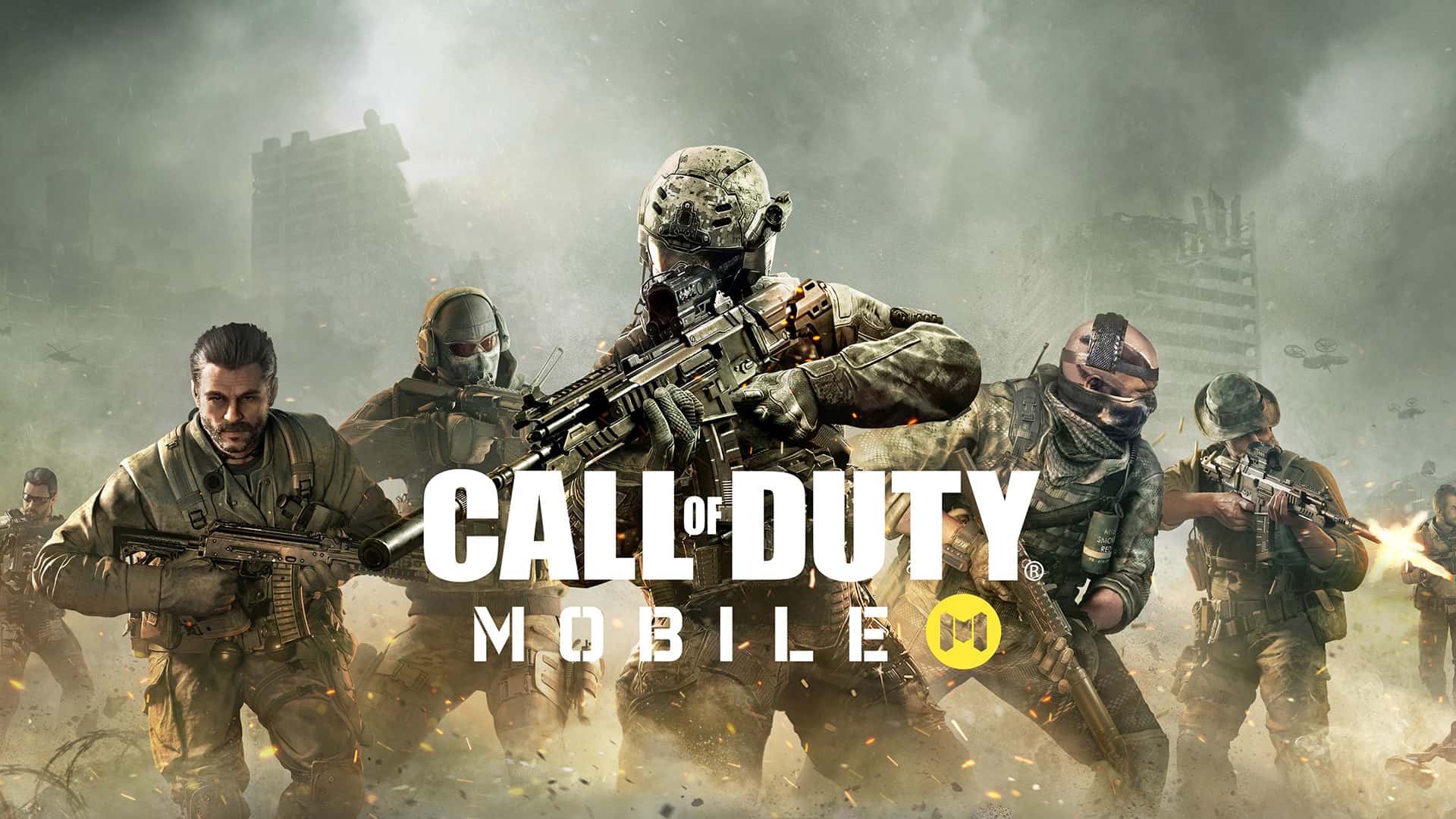 Call of Duty: Mobile is the definitive first-person action experience that delivers fan-favourite maps, modes, weapons and characters from across Call of Duty for the first time on mobile.

Activision are bringing together the most beloved maps, competitive modes, familiar characters and signature weapons from across this storied franchise, including Black Ops and Modern Warfare, into one epic game.

Call of Duty: Mobile is free-to-play, on both Android and iOS coming soon. Fan-favorite maps, modes, characters and more from iconic Call of Duty series like Black Ops and Modern Warfare series, all together in one mobile game.

Call of Duty: Mobile will be soft launching in Beta form in select territories now. Official worldwide launch date to be announced soon.

You can read more from Chris Plummer, VP of Mobile on the Activision blog here