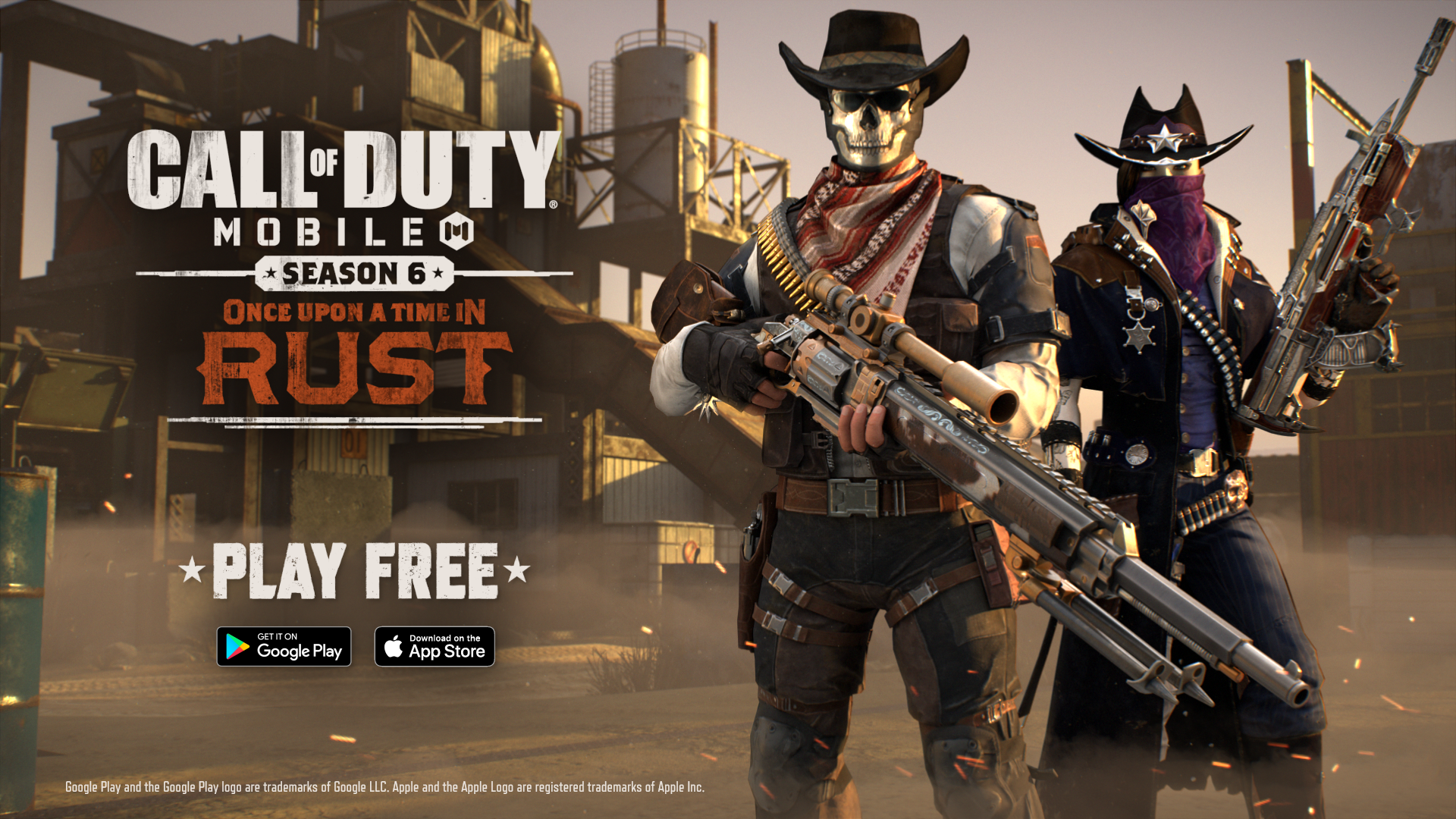 Below are some of the key updates: 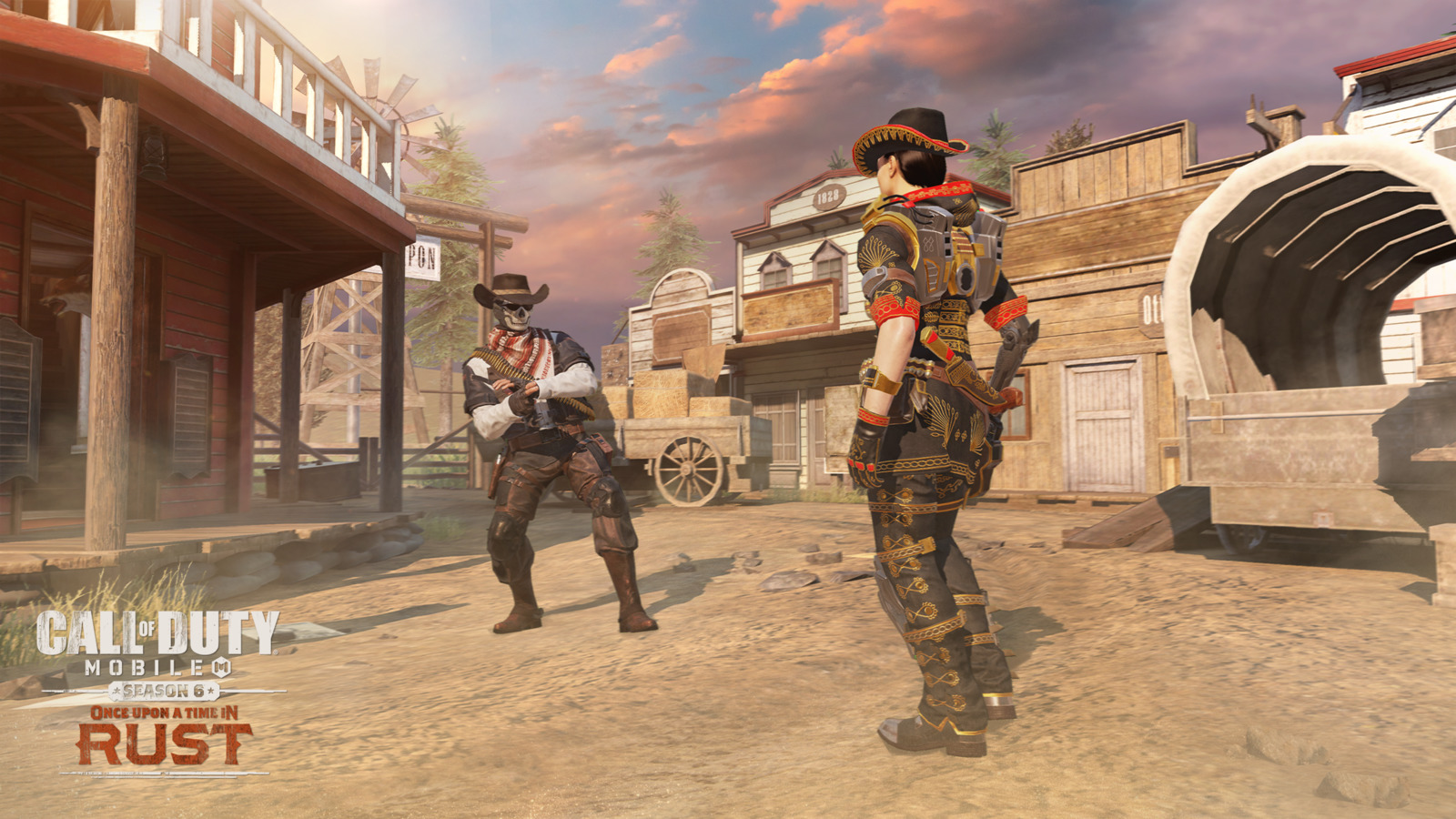