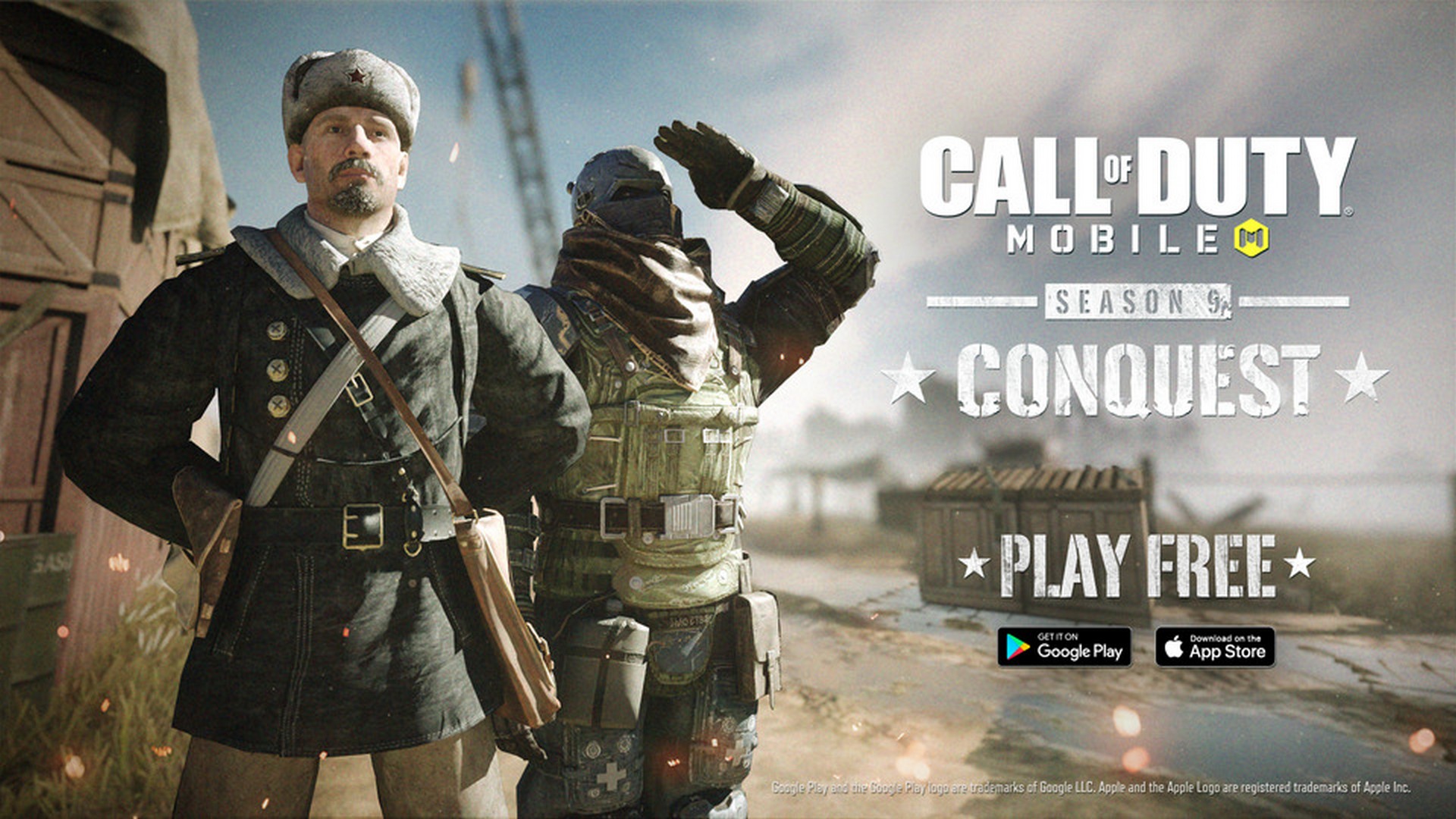 Call of Duty: Mobile has received a new update over the weekend. Season 9: Conquest includes the introduction of Gunsmith, inspired by the feature within Modern Warfare. Also included in the updated is the fan-favourite, frenetic, close-quarters map, Shipment 1944, four new Battle Royale areas, and much more.

The new season introduces a familiar Call of Duty character in Reznov, as he looks back on flashback wartime experiences. Players will be able to virtually travel back in time via seasonal events, a new marquee mode, a new Battle Pass, and much more.

The update to Call of Duty: Mobile is now live on both Android and iOS. Below are some of the key additions: 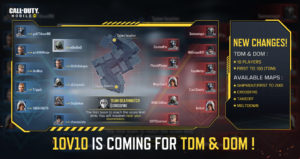 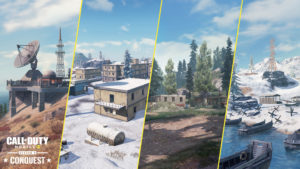 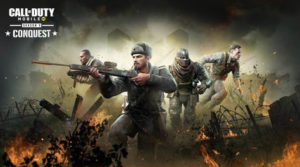 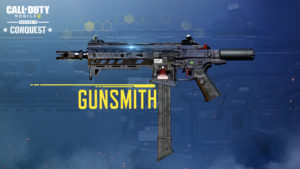 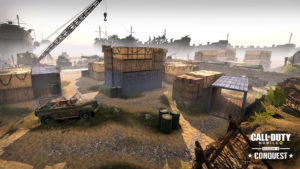