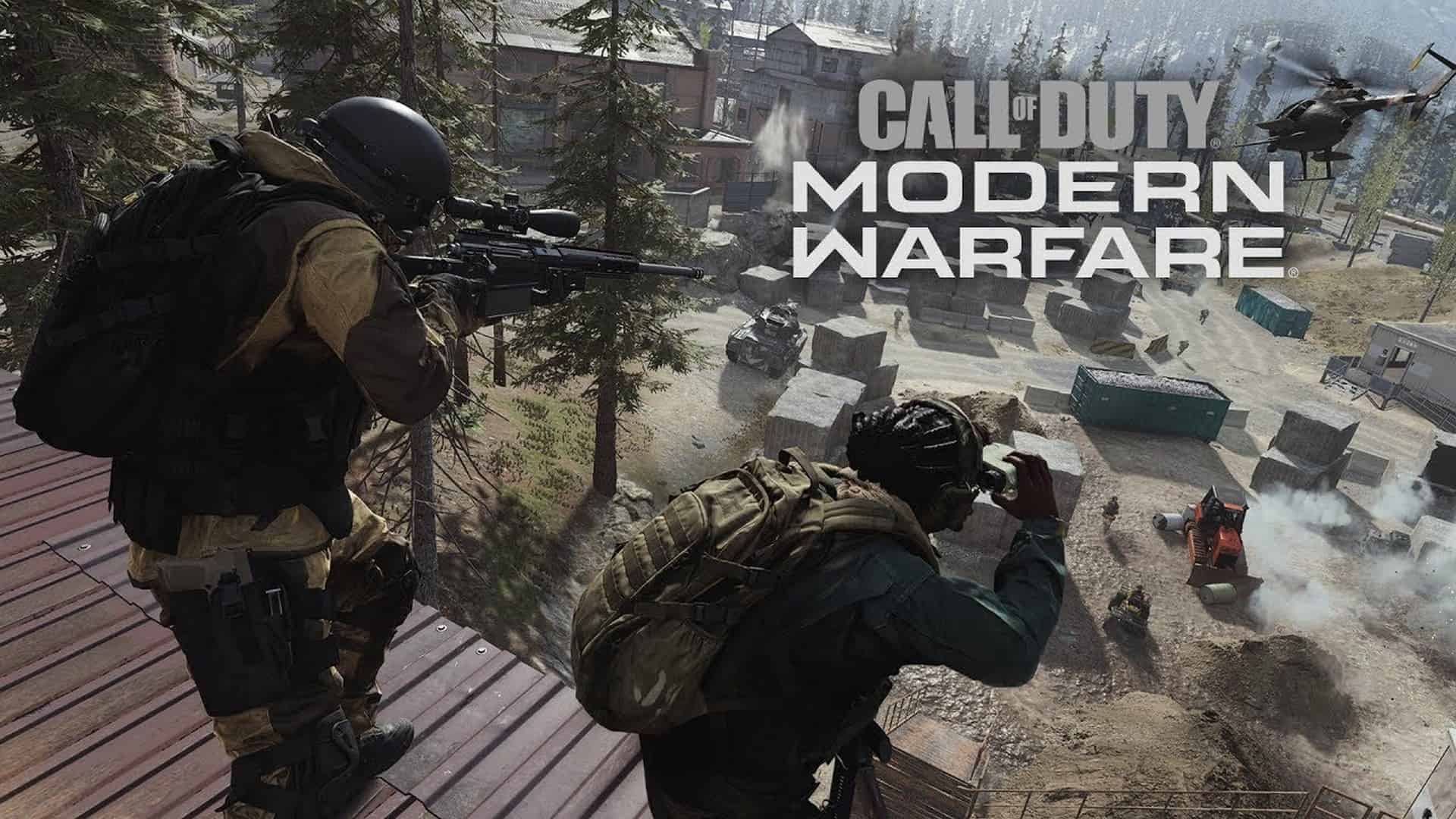 Activision today confirmed that the recent Call of Duty®: Modern Warfare® Beta has become the largest in Call of Duty history, delivering the most users, the most hours played and highest peak concurrent number of players across PlayStation 4, Xbox One, and PC combined.

Millions of gamers downloaded and played the Beta, which ran across two consecutive weekends, beginning Friday , Sept. 13, and ending Tuesday, Sept. 24. The Beta included crossplay, enabling gamers to play together across PS4, Xbox One, and PC for the first time in franchise history.

“We appreciate all of the players from around the world, who played and shared feedback. Your support is not only a driving inspiration to the entire team, but also provides us with important data and feedback which helps us improve the experience for launch.”

“The response from fans for Modern Warfare’s release next month has been incredible,” said Byron Beede, executive vice president and general manager of Call of Duty, Activision.

“From the beginning of development there has been extraordinary excitement for this game. We thank Call of Duty players and the development teams led by Infinity Ward for making this a record-setting Beta. We look forward to October 25 when players everywhere will experience the full amount of depth and gameplay Modern Warfare has to offer.”

The Beta showcased the unprecedented depth across Modern Warfare multiplayer, ranging from the close-quarter frenetic 2v2 Gunfight play, up to and including the world reveal of the epic large-scale Ground War mode supporting up to 64 players. Call of Duty: Modern Warfare multiplayer is expected to support up to 100 players in select multiplayer experiences upon launch on October 25. Winner of the “Best Online Multiplayer” by Game Critics Best of E3 2019, Modern Warfare’s ultimate multiplayer playground delivers an action-packed online experience with best-in-class down the barrel gameplay, along with unprecedented depth and variety in gameplay.

Call of Duty: Modern Warfare is scheduled for release globally October 25, on PlayStation 4, Xbox One, and PC.