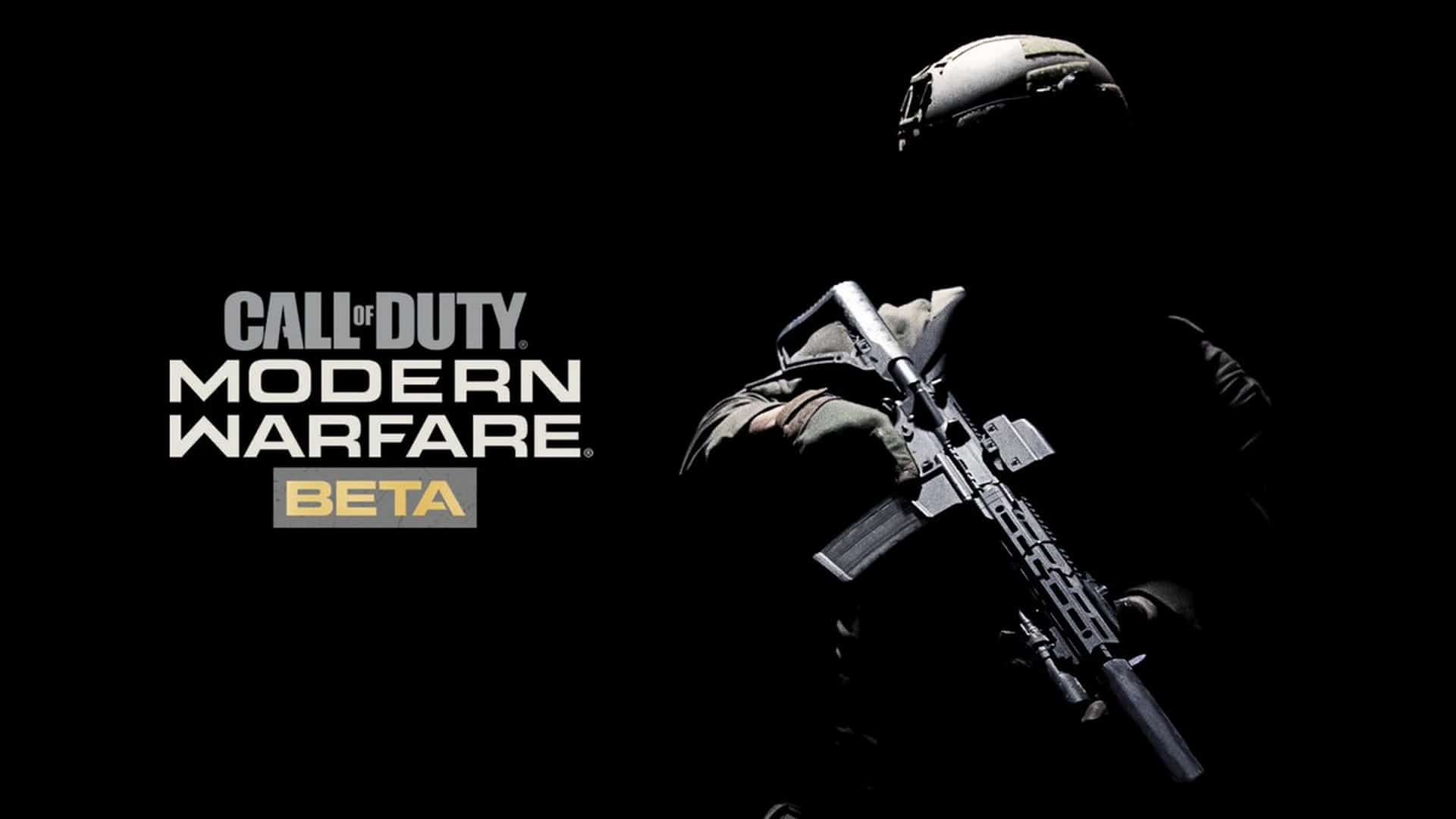 Today, the highly-anticipated Call of Duty®: Modern Warfare® beta* kicks-off for PlayStation 4 fans to get hands-on with an early look of the game’s critically-acclaimed multiplayer. Throughout the weekend, Infinity Ward will be logging valuable feedback and gameplay information ahead of the game’s global launch on October 25.

Following the recent Modern Warfare 2v2 Gunfight Open Alpha, which was the largest Alpha or Beta in Call of Duty history on PlayStation 4, the Modern Warfare Beta will deliver a deeper look at Modern Warfare’s multiplayer universe, including tight close-quarter 2v2 Gunfight gameplay, traditional 6v6 Multiplayer and large-player count experiences on massive maps featuring a wide array of vehicles. The Beta will expand in Weekend 2 to include all platforms, and for the first time in Call of Duty history, feature crossplay, with fans across console and PC able to play the Modern Warfare Beta together prior to next month’s launch.

Winner of the “Best Online Multiplayer” by Game Critics Best of E3 2019, Modern Warfare’s ultimate multiplayer playground delivers an action-packed online experience with best-in-class down the barrel gameplay, along with unprecedented depth and variety in gameplay. The Beta test will feature a suite of new multiplayer modes that redefine the Call of Duty sandbox, ranging from the close-quarter frenetic 2v2 Gunfight, up to and including the epic large-scale Ground War mode supporting up to 64 players, night gameplay maps, and the fully immersive Realism mode.

“With Modern Warfare, we’re bringing the gaming community together like never before. Starting with the beta we are going to be soliciting player input and feedback that will help us to polish and refine the Day One experience at launch,” said Patrick Kelly, Creative Director and co-Studio Head, Infinity Ward. “Starting this weekend we’re planning to give players access to new features and maps each day. Then next weekend, we will introduce crossplay, enabling players to connect with friends and other gamers across platforms. We are also planning to expose more new content and ways to play in the second weekend. In all, we can’t wait for the community to jump in both weekends.”

Players will have two weekends to join in on the fun, with new content and playlists rolling out throughout the beta. Those who have pre-ordered any version of the game at participating retailers will be able to access the beta early as follows.

For the full rundown of all planned Beta content as well as information for feedback and updates, please visit https://blog.activision.com/call-of-duty.

While the beta is just a portion of the overall Modern Warfare multiplayer offering, Call of Duty: Modern Warfare offers a unified narrative experience across all modes of play, including the thrilling single player story campaign and the all-new Special Ops co-op mode accessible to all skill levels.