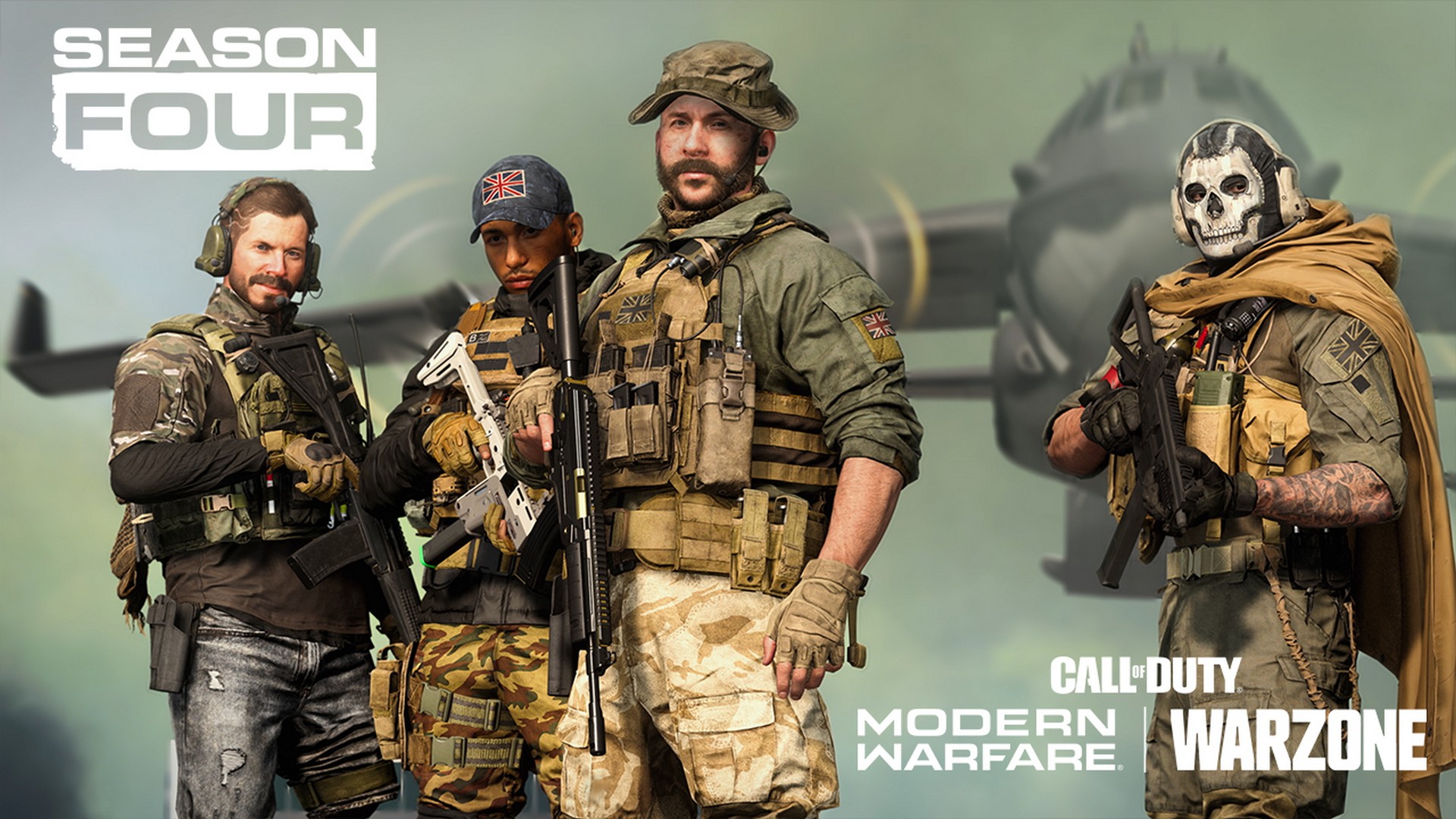 The battle is heating up in Verdansk and the Armistice is on the verge of collapse. In an effort to shore up defenses and energise both Coalition and Allegiance forces to keep pushing forward, Captain Price arrives amidst the chaos to help put an end to the ongoing conflict.

This is Season Four of Modern Warfare, featuring multiple new ways to play, including a new Multiplayer map, Ground War battlefield, and Gunfight map, alongside more modes for both Multiplayer and Warzone.

Here’s a run-down of some of the new modes, maps, and other features that players can expect to see this Season including a host of content that’s FREE for everyone.