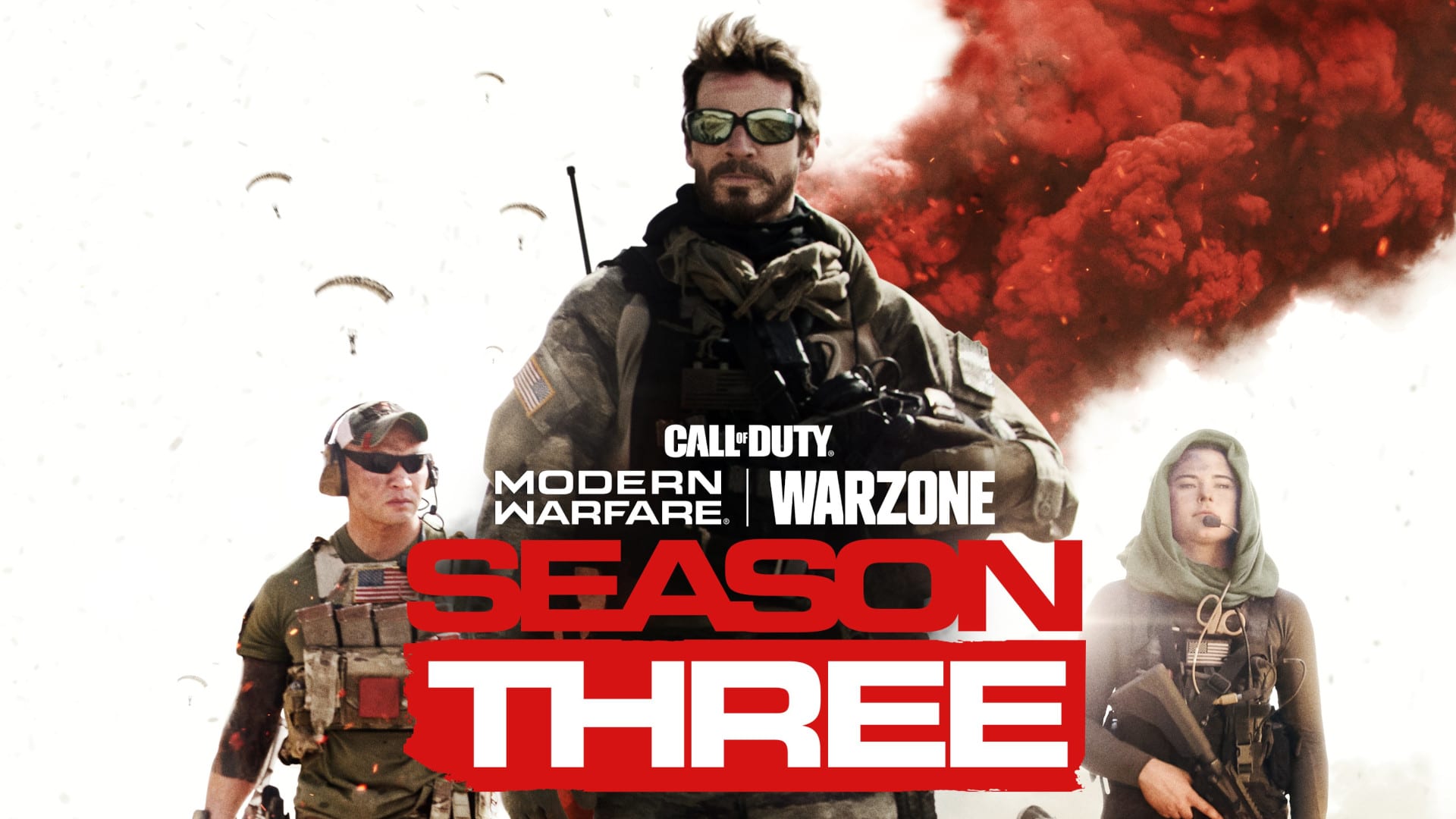 Season Three is now available across the Modern Warfare Universe, giving all Call of Duty®: Modern Warfare® and Call of Duty: Warzone players access to a new season packed with free, new content and experiences.

The new Season Three is packed with new maps, modes, weapons, Operators, Vehicle Skins, cosmetics and more to continuously fuel the fun for both Modern Warfare and Warzone. Millions of players already have joined the fight to date totalling more than 2.4 billion hours played together in Modern Warfare including Warzone.*

“When you play Modern Warfare and Warzone, you’re joining a massive community of players having fun, staying connected and playing together,” said David Stohl, CoStudio Head, Infinity Ward. “Season Three is packed with free, new content coming to players across both Warzone and Modern Warfare. From the new maps and modes coming to core Multiplayer and the new ways to play in Warzone – including all-new Quads gameplay, this season is going to be awesome; we can’t wait for everyone to jump in and start playing.”

“Players are having fun and we’re having a blast seeing all of the incredible reactions across the community, which makes it even more exciting to bring all of the free content and new experiences that are in store for Season Three,” said Ryan Burnett, Senior Executive Producer, Raven Software. “There’s something for everyone whether it’s Modern Warfare multiplayer or all-out combat in Warzone, all play-styles are welcome.”

This season features a host of free new content, available across all platforms for all Modern Warfare and Warzone players, with additional challenges and playlists released weekly. Players that own the full version of Modern Warfare will have additional access to new multiplayer maps, along with weekly playlist updates. 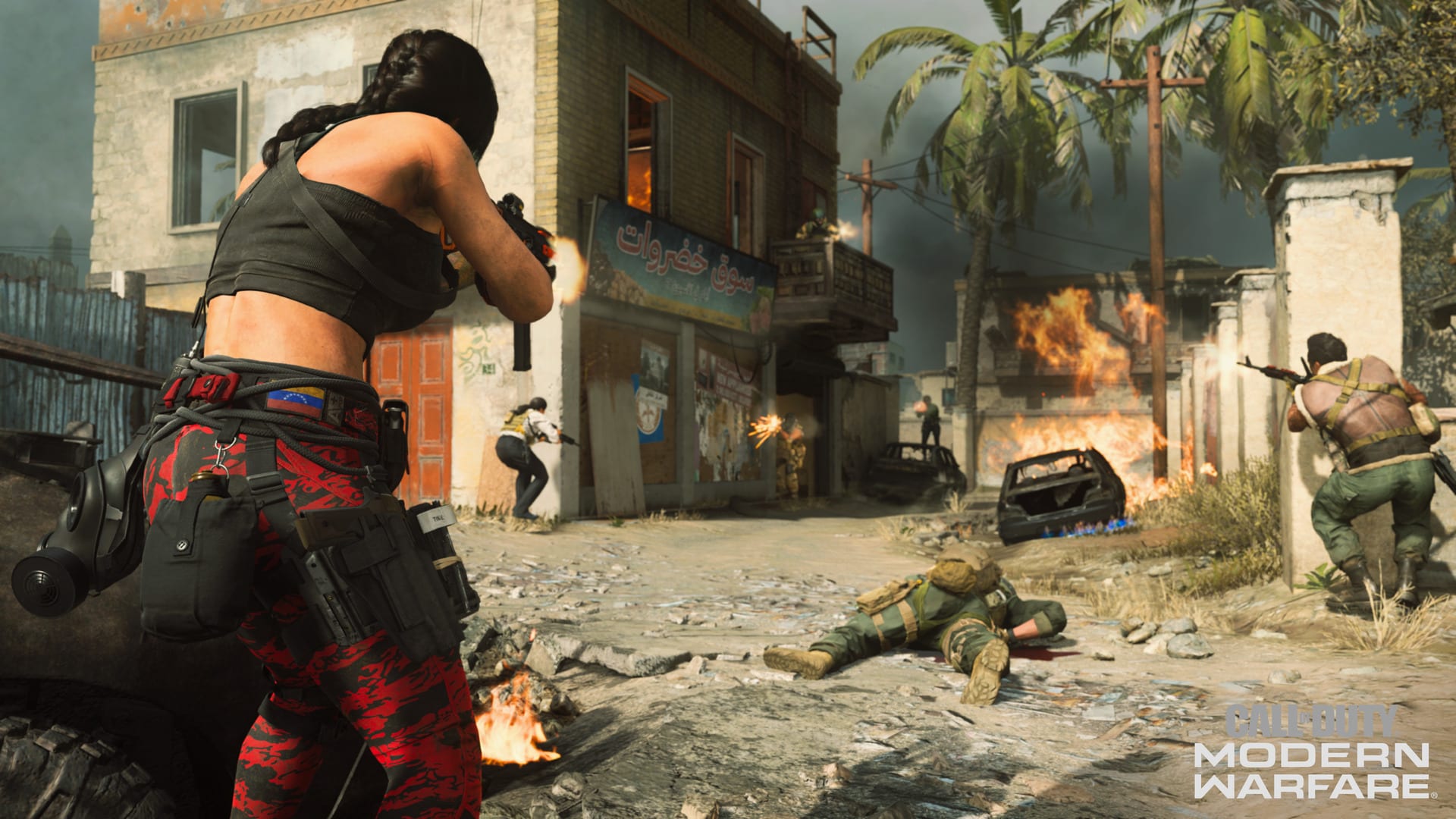 Call of Duty: Warzone is available for free download. The full version of Call of Duty: Modern Warfare is not required to play Warzone.

The Battle Pass also gets a recharge with all-new Season Three content and is chock-full with 100 tiers of exciting new items and challenges to unlock and use across both Modern Warfare and Warzone. Continuing Call of Duty’s release of free content to the Modern Warfare Universe, all players will be able to earn free tiers, including free COD Points which can be used in the store or toward Battle Pass purchases. All players can also earn two new functional weapons, the hard-hitting and agile SKS marksman rifle with vast gunsmithing options and the well-rounded Renetti handgun with a variety of attachments for free just by playing.

Plus, those who purchase the Battle Pass will instantly unlock Alex, the courageous CIA Operator from the Modern Warfare campaign. In Season Three, Lieutenant Simon “Ghost” Riley has tapped Captain Price for additional backup, bringing CIA Operative Alex back into action to Verdansk to join the fight to play across Multiplayer and Warzone. 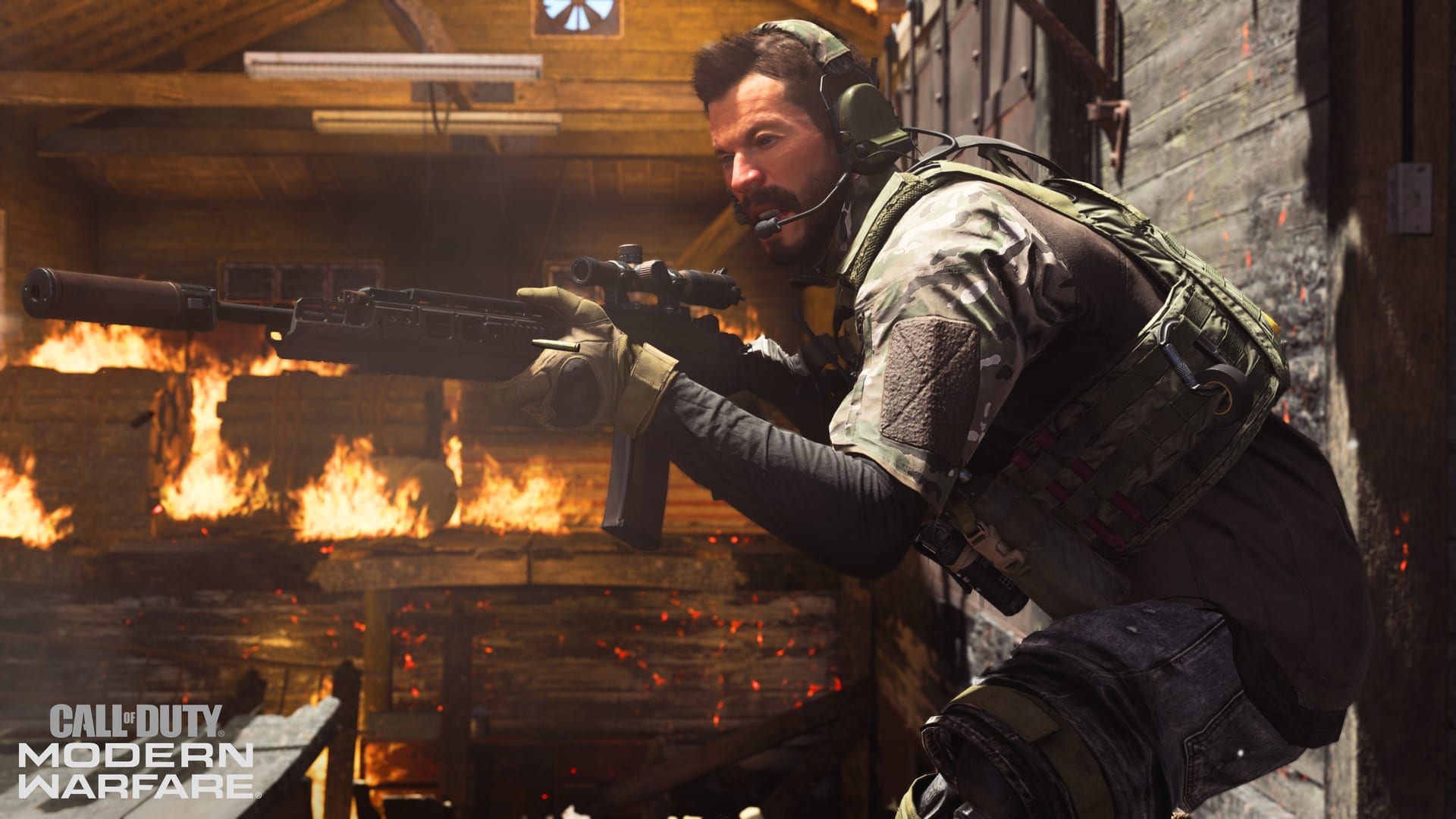 The Season Three Battle Pass also includes: new vehicle skins, Riley the dog’s finishing move, Tomogunchi Black and dozens of Weapon Blueprints, Operator Skins, cosmetics, XP tokens, COD points and more. Fans that want to accelerate their progress and reap the rewards faster, can buy the Battle Pass bundle which includes 20 Tier Skips. Featuring shared progression, all items earned in Modern Warfare will also be earned in Warzone, and all items earned in Warzone will carry over to Modern Warfare should the player decide to upgrade to the full version. 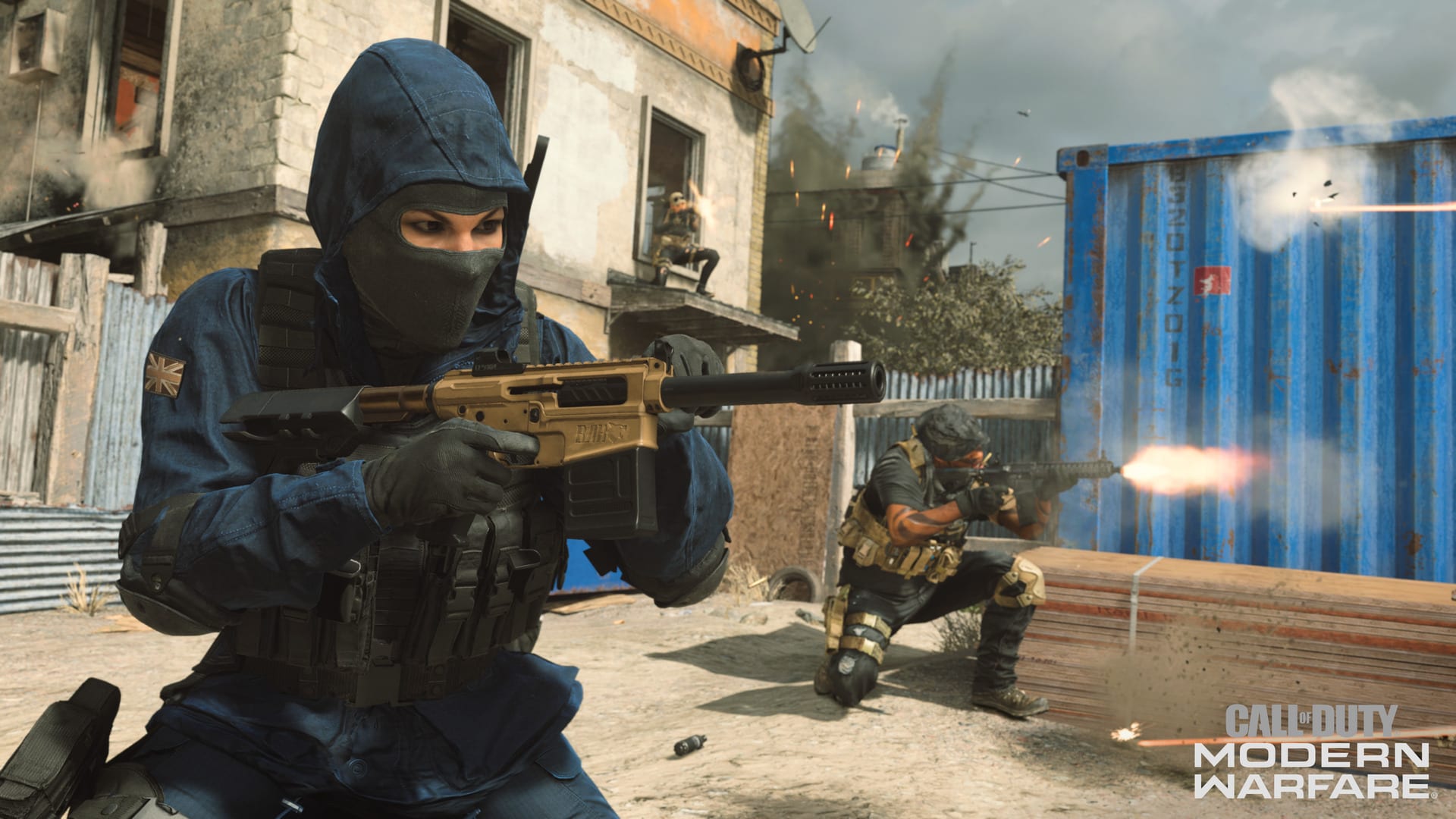