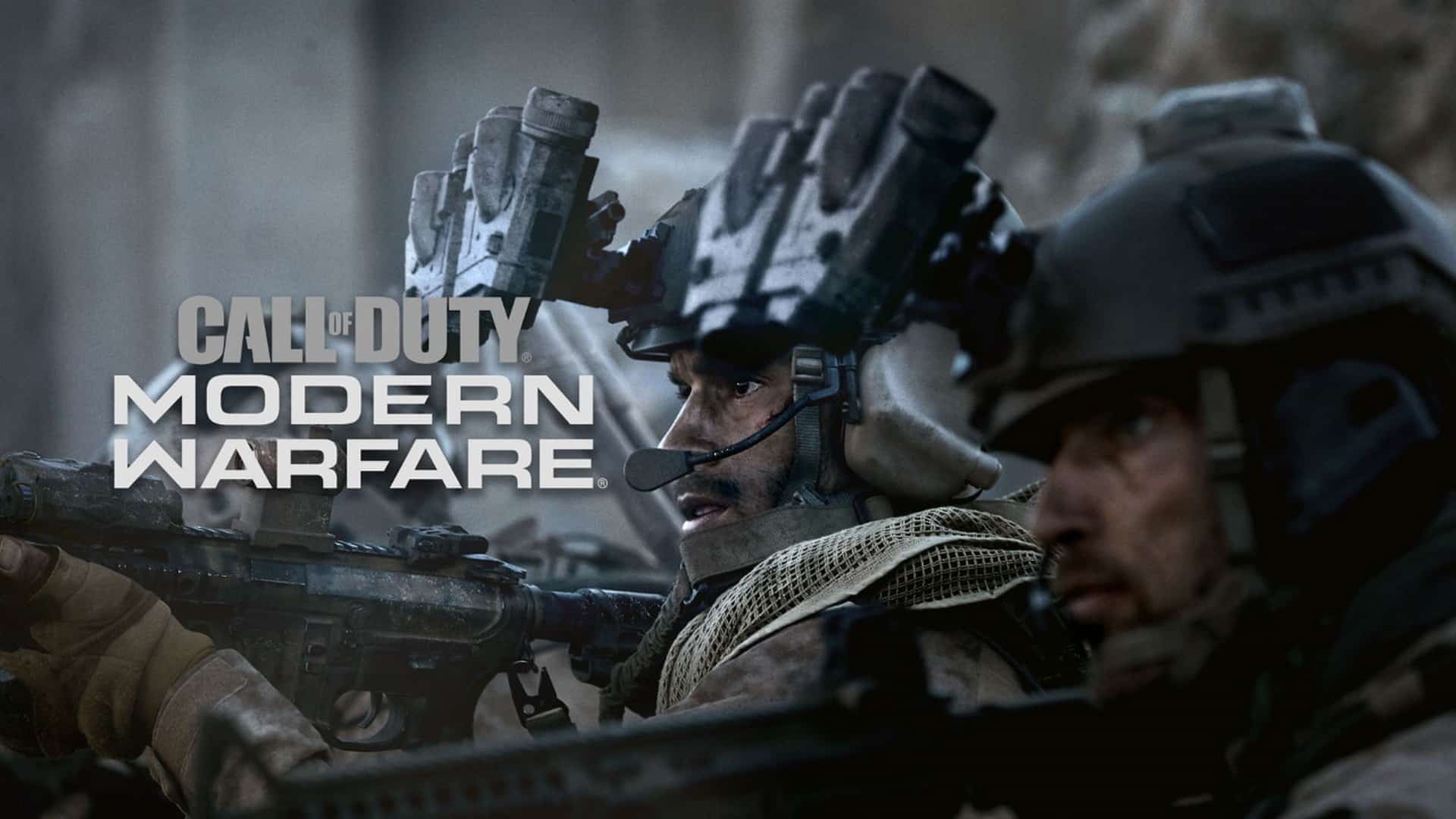 Modern Warfare also established a new record as the #1 top-selling digital opening in Activision history. With its blockbuster launch, in its first three days of release, Call of Duty: Modern Warfare more than doubled the box office opening of Joker.

Modern Warfare set new records on the PlayStation Network for the highest digital pre-orders and highest three-day digital sales ever on PlayStation 4. Modern Warfare also has become the #1 top-selling Call of Duty PC launch ever, as opening weekend PC sales on Blizzard Battle.net® were significantly up over last year.

“Call of Duty is once again the top selling new premium game of the year, proving the enduring nature of the franchise across console, PC, mobile, and esports,” said Bobby Kotick, Activision Blizzard’s Chief Executive Officer. “In its first three days of release, Call of Duty: Modern Warfare more than doubled the box office opening of Joker.”

“Through the first three days, Modern Warfare has more total players and total hours played than any Call of Duty opening release in the last six years. More importantly, our players are having a great time playing,” said Rob Kostich, president, Activision. “Congratulations to Infinity Ward and all our teams involved on an incredible game and its spectacular launch. We also want to thank the community for your incredible support. The launch of Modern Warfare is only the start. There’s much more to come.”

Sell-through sales figures include Call of Duty: Modern Warfare retail and digital unit sales and revenues, including sales of the Defender DLC pack, for the opening three-days following initial launch. Sales figures based on retail customer sell-through information and Activision data and estimates. Reported movie sales according to publicly available data. Total players and total hours played based on Activision data. Top selling new premium release of the year based on Activision data and internal estimates, and excludes free-to-play games.

Activision’s new thriller unites the massive Call of Duty community to play together through crossplay and cross progression support, and to enjoy a load of new post-release content coming free for all players on all platforms. Call of Duty: Modern Warfare features a new engine delivering an immersive and photo-realistic experience across the entire game.

Call of Duty: Modern Warfare is available now on PlayStation 4, Xbox One, and PC.