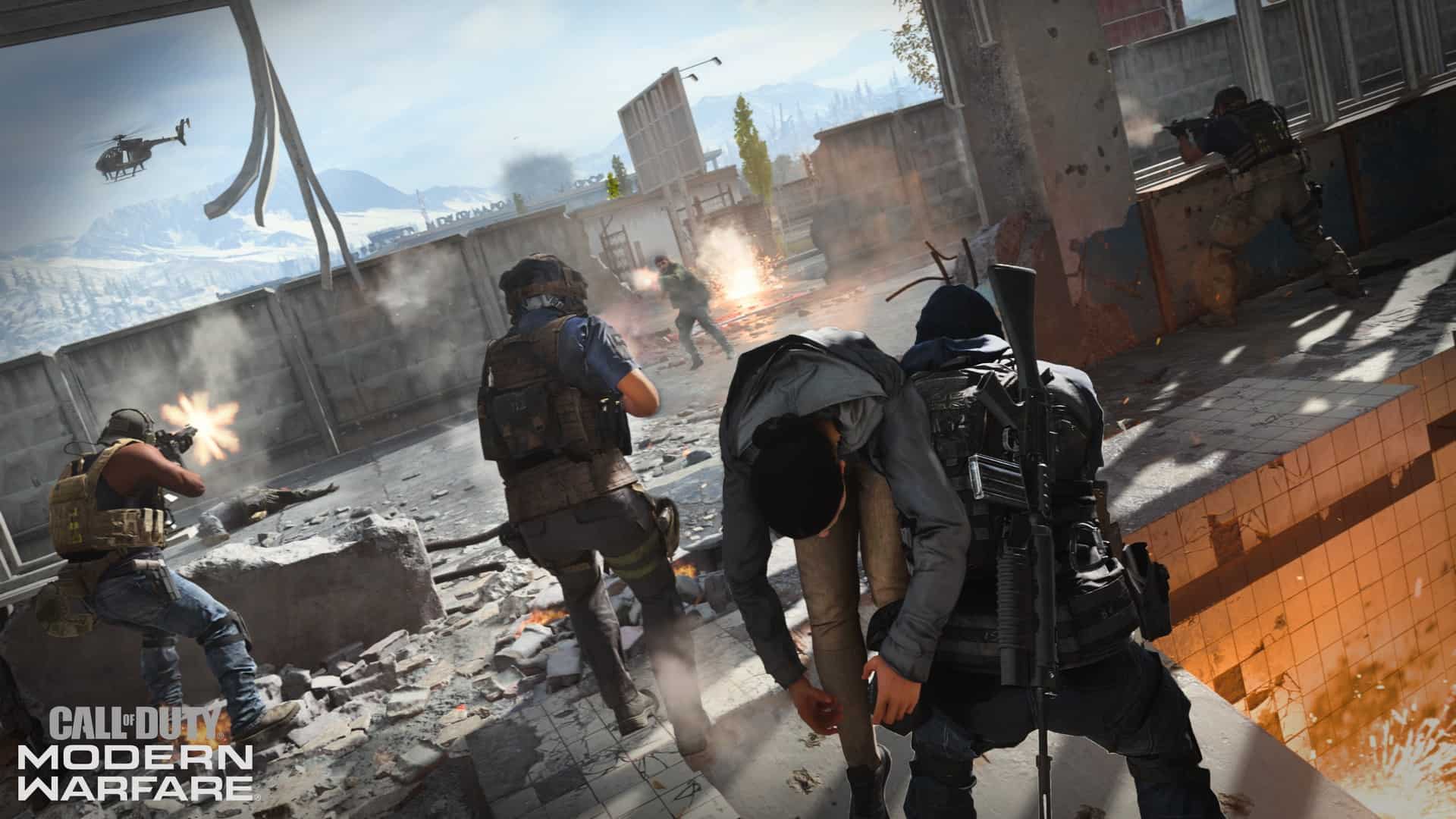 Available on all platforms when Call of Duty: Modern Warfare launches on October 25, one of the series’ most-beloved game modes, Special Ops is back!

The threat to the world doesn’t end as the sun sets on Modern Warfare’s Campaign.

Reimagined as a collection of expansive, interconnected Operations against a new and encroaching threat, players will assemble into strike-teams of four to execute multi-phased objectives, which together will advance the overarching story of Modern Warfare.