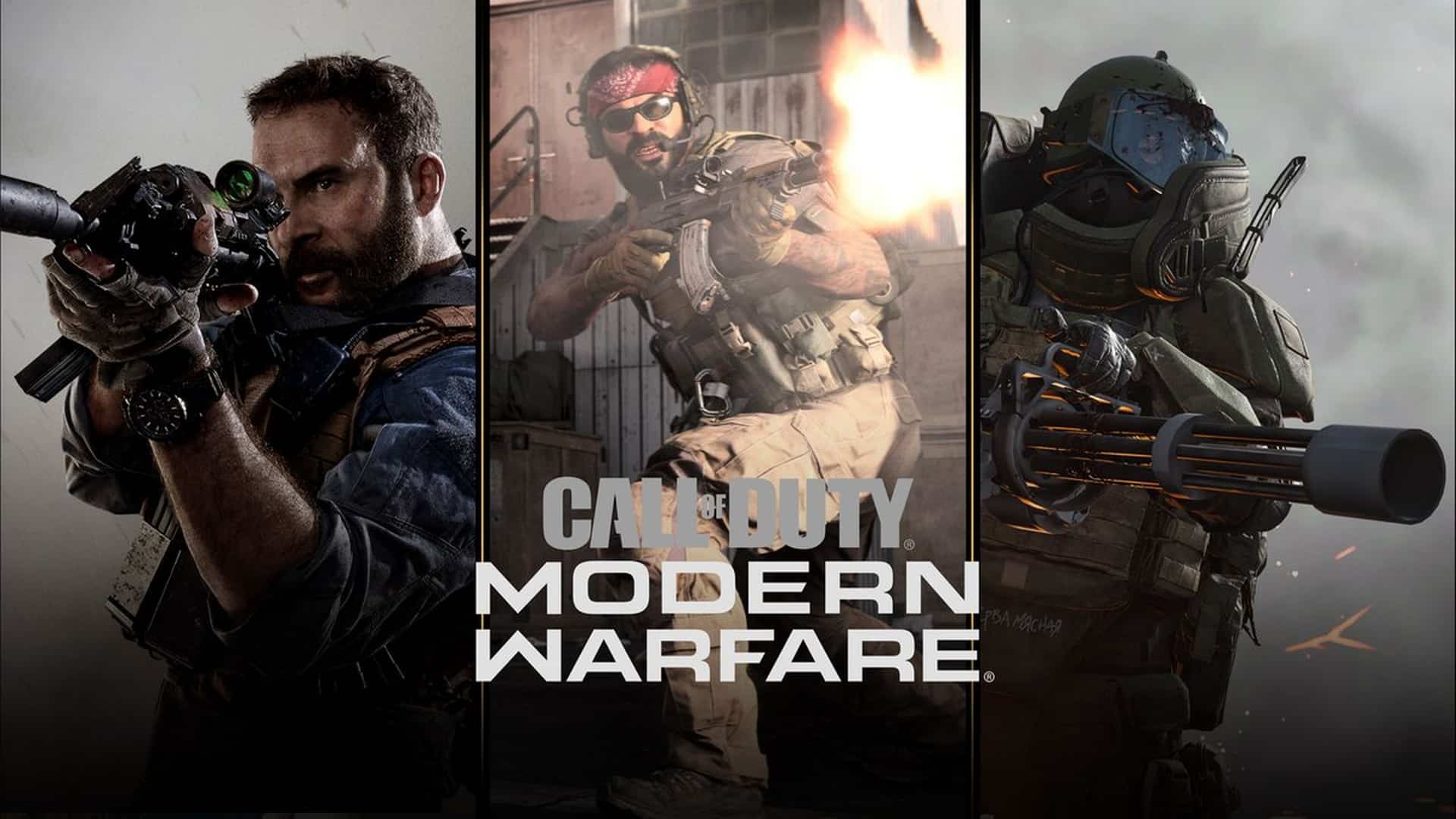 Ahead of launch, there is one more topic that many fans are interested to learn more about, the basics for the in-game economy in Modern Warfare. We are introducing a new Battle Pass system, not a loot box system. See the full blog post here.

All functional content that has an impact on game balance, such as base weapons and attachments, can be unlocked simply by playing the game.

The Battle Pass and the In-Game Store will feature a variety of cosmetic content that does not impact game balance.