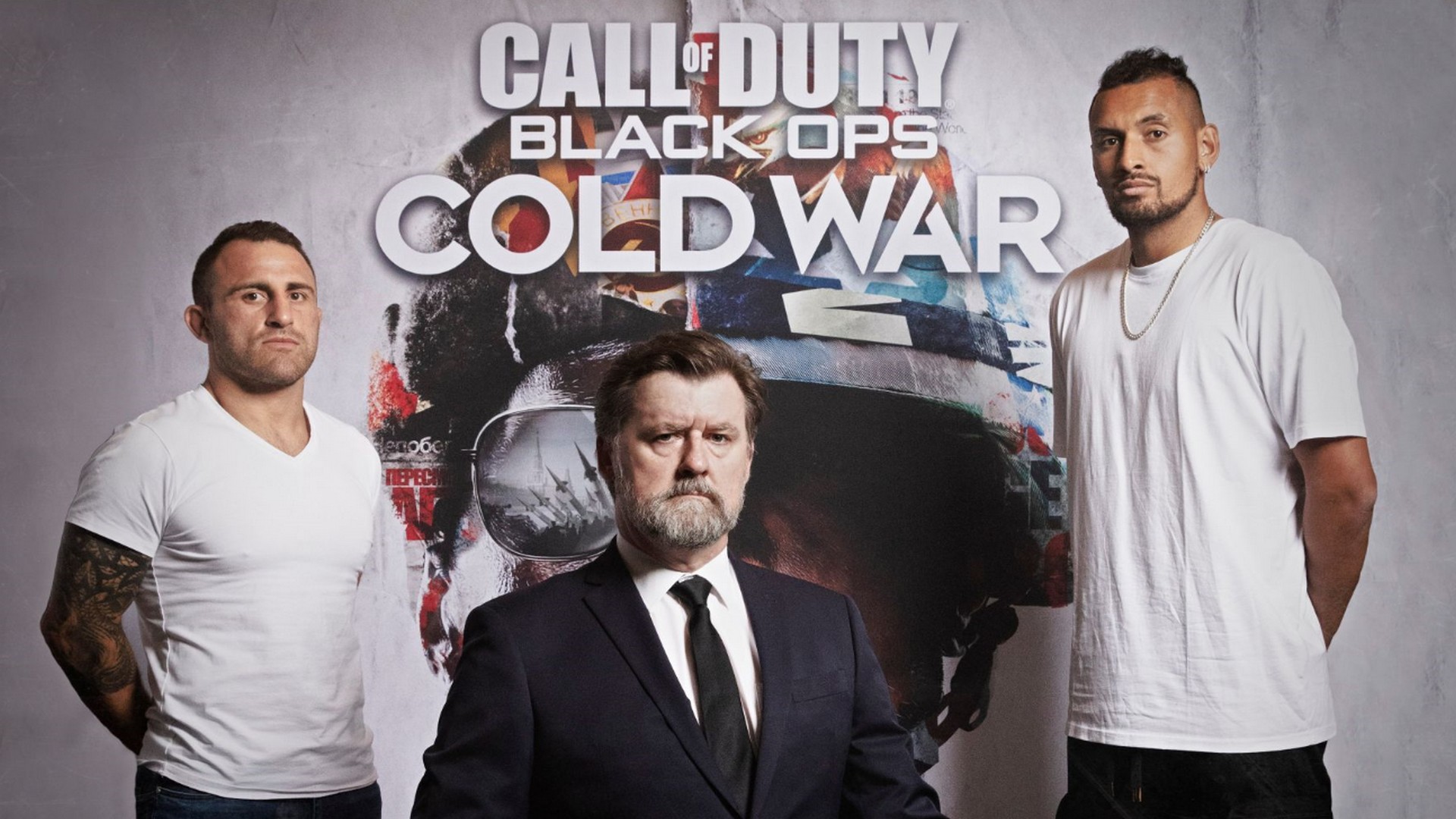 To celebrate the launch of Call of Duty: Black Ops Cold War on 13 November AEDT/NZDT, tennis star Nick Kyrgios and MMA champ Alex Volkanovski were challenged to go head-to-head in what they thought was a friendly match of Call of Duty. Instead, former-ASIO spy David Callan armed both of them with Cold War espionage tactics to get under their opponents’ skin and gain the upper hand.

Did playing Call of Duty give them the skills to be a Cold War operative? Or did they crack under the pressure? Which athlete used to take jazz classes as a child? And who has a lime green suit in the back of their cupboard they’d rather forget? Check out the full video here to find out who managed to keep their cool when confronted with all the elements of the Cold War.

Call of Duty: Black Ops Cold War is available for pre-order and pre-load on all platforms now.