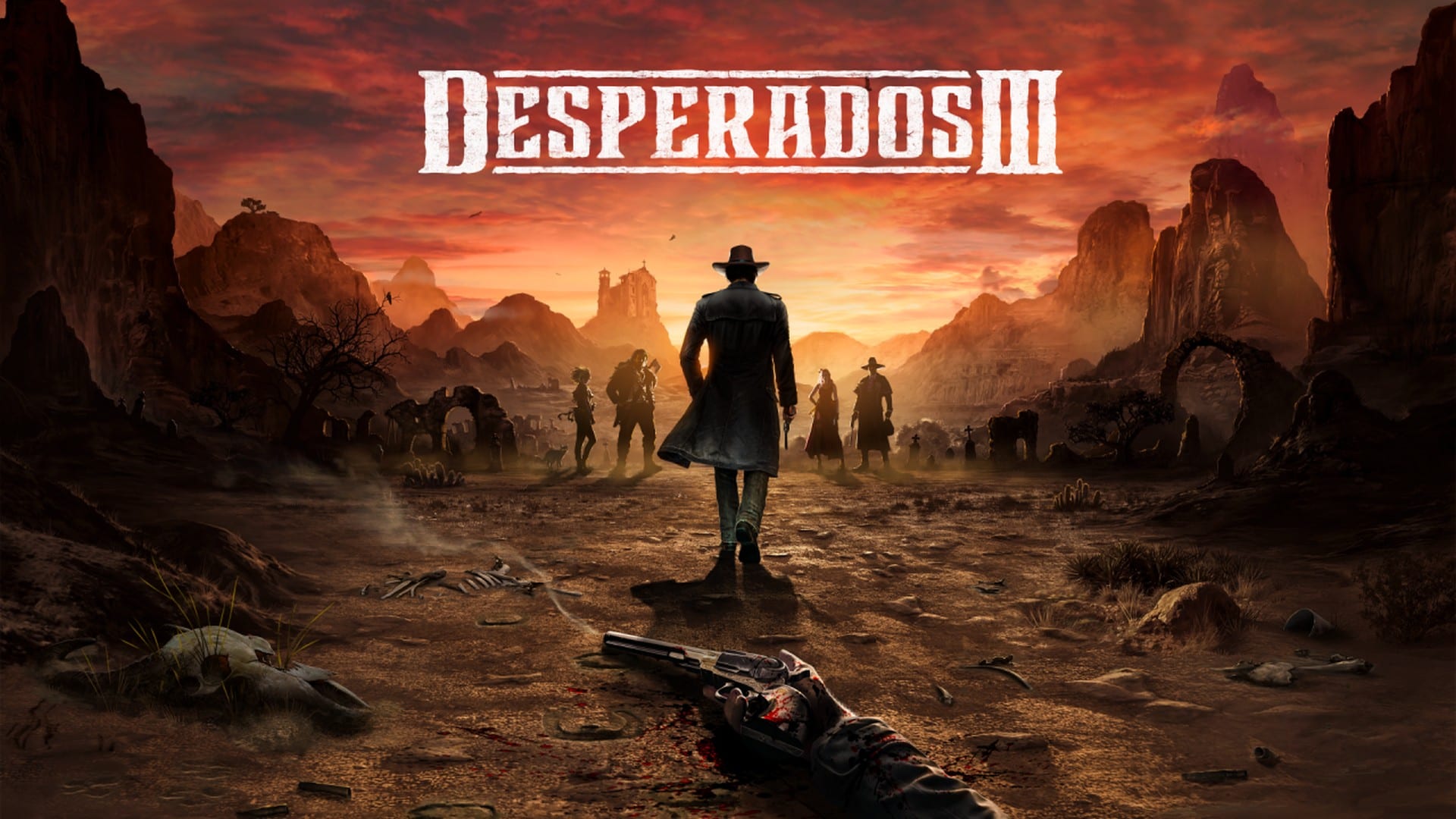 This is the sound of the CE: Check out the new Desperados III Collector’s Edition trailer and listen to the music box unfolding its magnificent magic. The Collector’s Edition comes with 5 figurines of the five fabulous Desperados, John Cooper, Kate O’Hara, Doc McCoy, Isabelle Moreau and Hector Mendoza.

Additionally, the Collector’s Edition will come with the Desperados III season pass including 3 DLCs, each featuring a brand new mission. These DLCs will be released post-launch in 2020 and tell the story of a new adventure that takes place after the events of the main game.

The Collector’s Edition is available now for pre-order in Australia exclusively from EB Games and has an SRP of $199.95. Check out the Desperados III website: https://desperadosgame.com/

You can start collecting your real-time tactical memories with Desperados III on your PC, your PlayStation®4 or your Xbox One™ in Winter 2020. 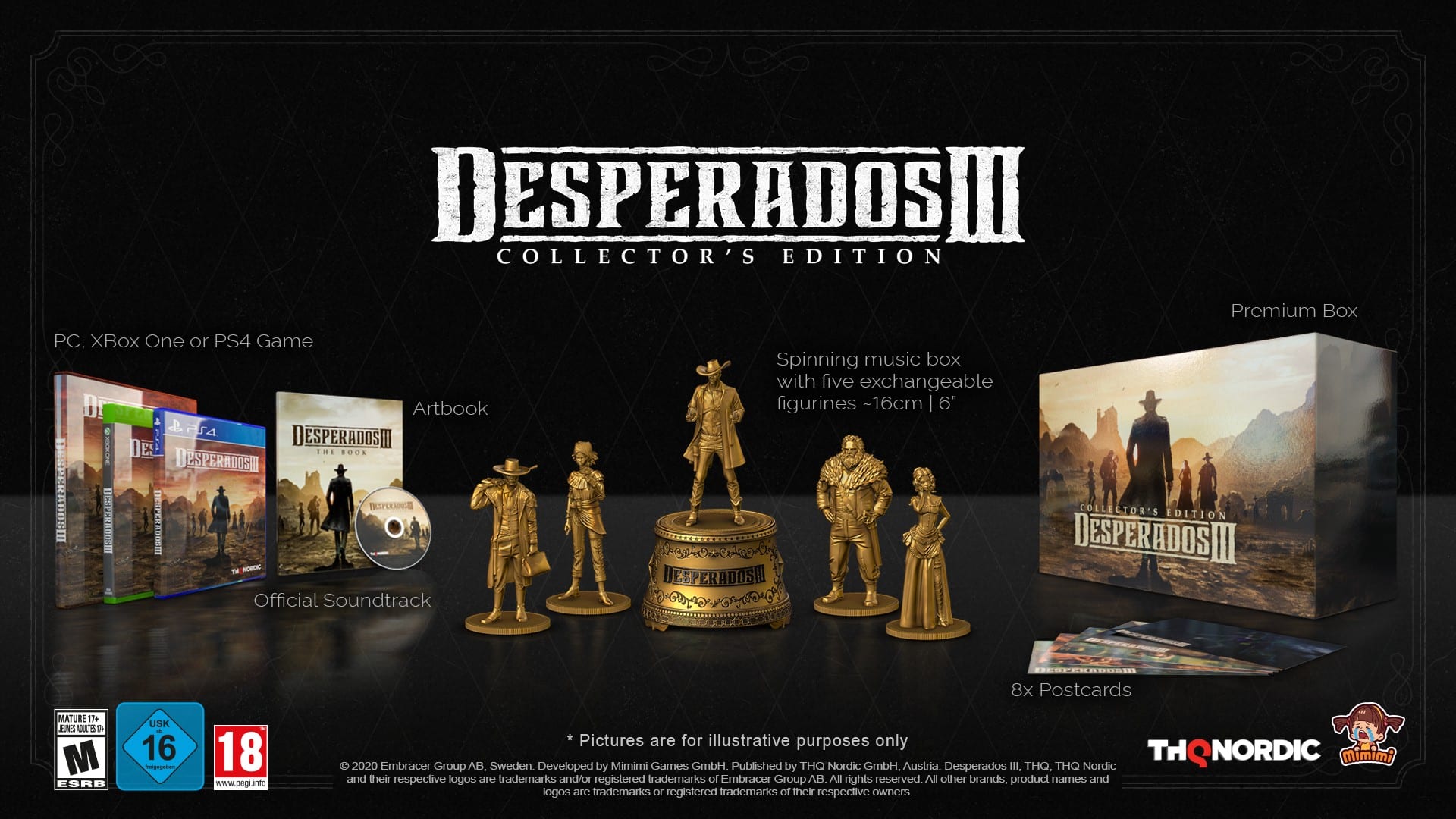