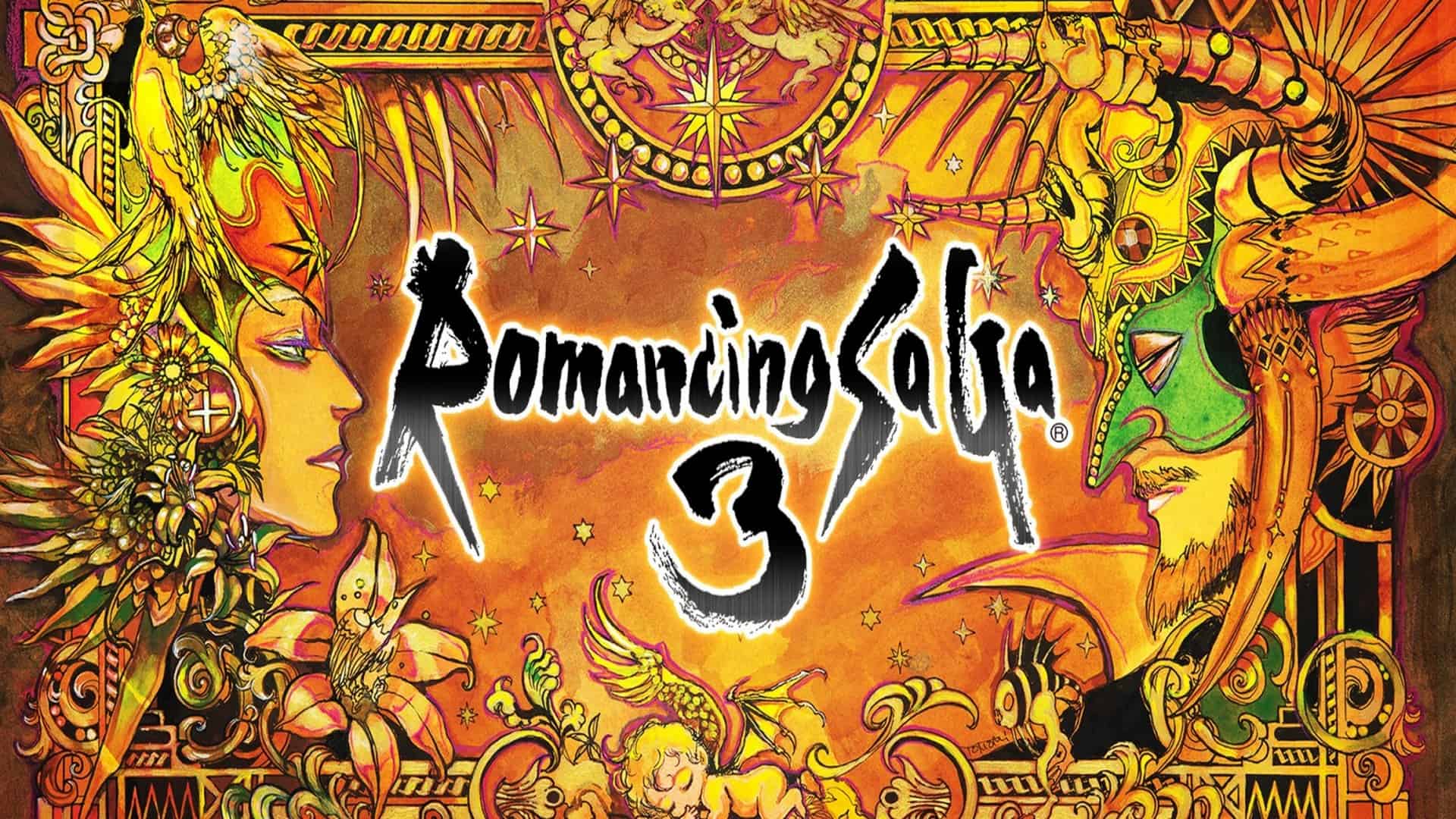 24 years after the game’s initial Japanese release, Romancing Saga 3 is now available for the first time in the West on modern platforms. Romancing Saga 3 gives players the freedom to forge their own path, choosing to play through eight different narratives led by eight protagonists, each with their own motives and unique personalities. Developed by industry veterans, including renowned developer Akitoshi Kawazu (FINAL FANTASY®, Romancing SaGa, SaGa Frontier), this HD remaster will feature optimised graphics, a new dungeon called the ‘Phantom Maze’ to explore, and a NEW GAME+ function. Romancing Saga 3 adds new storylines to the game original game, making it the perfect time for both new and veteran players to experience the SaGa series.

To celebrate the launch of Romancing Saga 3 and introduce a world of new players to the epic adventure, a 20% discount is also available across all platforms from today until 4th December 2019*.

For fans eager for more in the SaGa series, SaGa SCARLET GRACE: AMBITIONS™ will be available on 3rd December on the Nintendo Switch, PlayStation®4, STEAM, the App Store® and Google Play®. Additionally, Romancing SaGa Re;univerSe™ the popular mobile game with over 15 million downloads based in the world of Romancing SaGa 3, will be available globally in 2020 for iOS and Android devices.

Romancing SaGa 3 is now available on the Nintendo Switch, PlayStation®4, PlayStation®Vita, Windows 10, STEAM®, the App Store®, Google Play®, and the Xbox One family of devices, including Xbox One X.