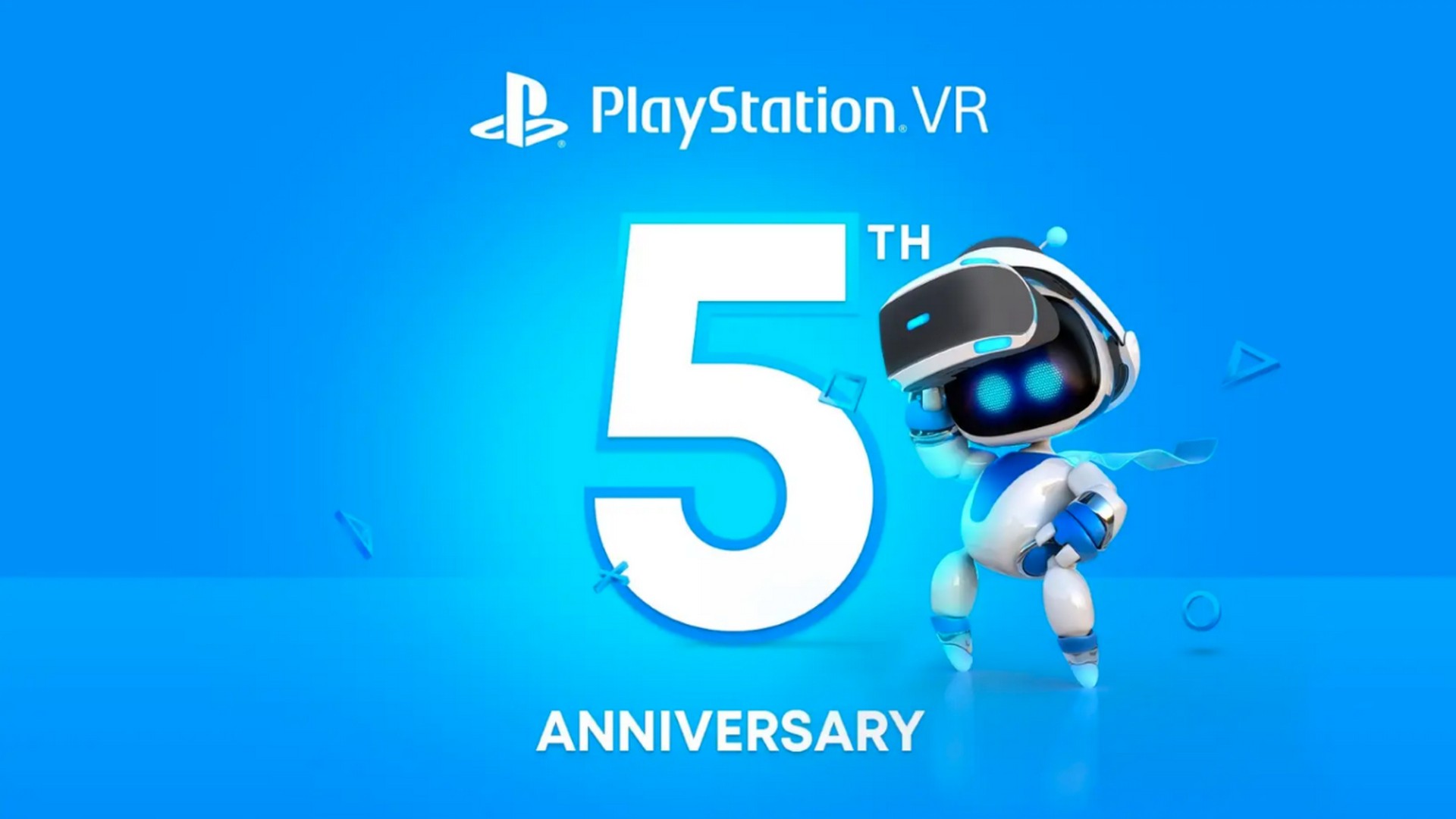 PlayStation Australia is today celebrating the fifth anniversary of the launch of PlayStation VR. Over the last five years, virtual reality has established itself as a platform for gaming and PlayStation is pleased to have PlayStation VR play a big role in that growth.

To celebrate this milestone PlayStation Plus* members will get three PS VR bonus games for no extra charge starting in November. Stay tuned for more details in the coming weeks.

With more than 500 games and experiences available on PS VR, let’s take a look back at the top five most played** games on PS VR worldwide since launching five years ago…

Keep your eyes on the PlayStation Blog with plenty more exciting games in development such as Moss Book II, Wanderer, After The Fall, Humanity, Puzzling Places, Zenith: The Last City and more.

To hear from some of the industry’s most talented developers on what it was like when they first got their hands on PlayStation VR head to the PlayStation Blog to find out.