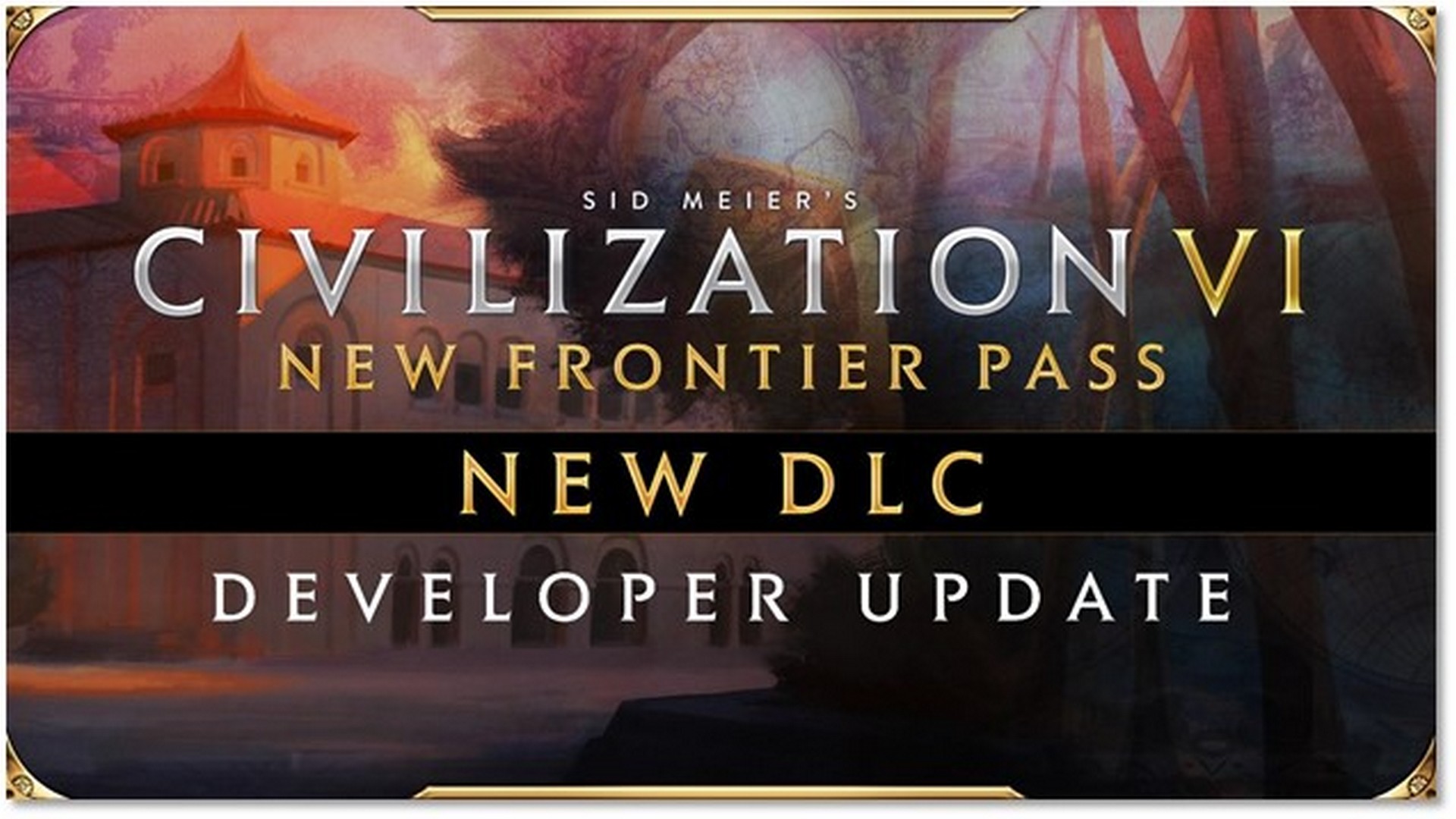 Instead of Dedications, players will gain access to powerful new Social Policies like Golden Policies and updated Dark Policies that offer more flexibility and power. Dark Ages in particular are more dangerous than ever, as players in Dark Ages will have a portion of their empire immediately fall into Free Cities, and Free Cities can exert pressure on other cities.

*Dramatic Ages is an optional game mode that requires the Rise and Fall or Gathering Storm expansion to play.