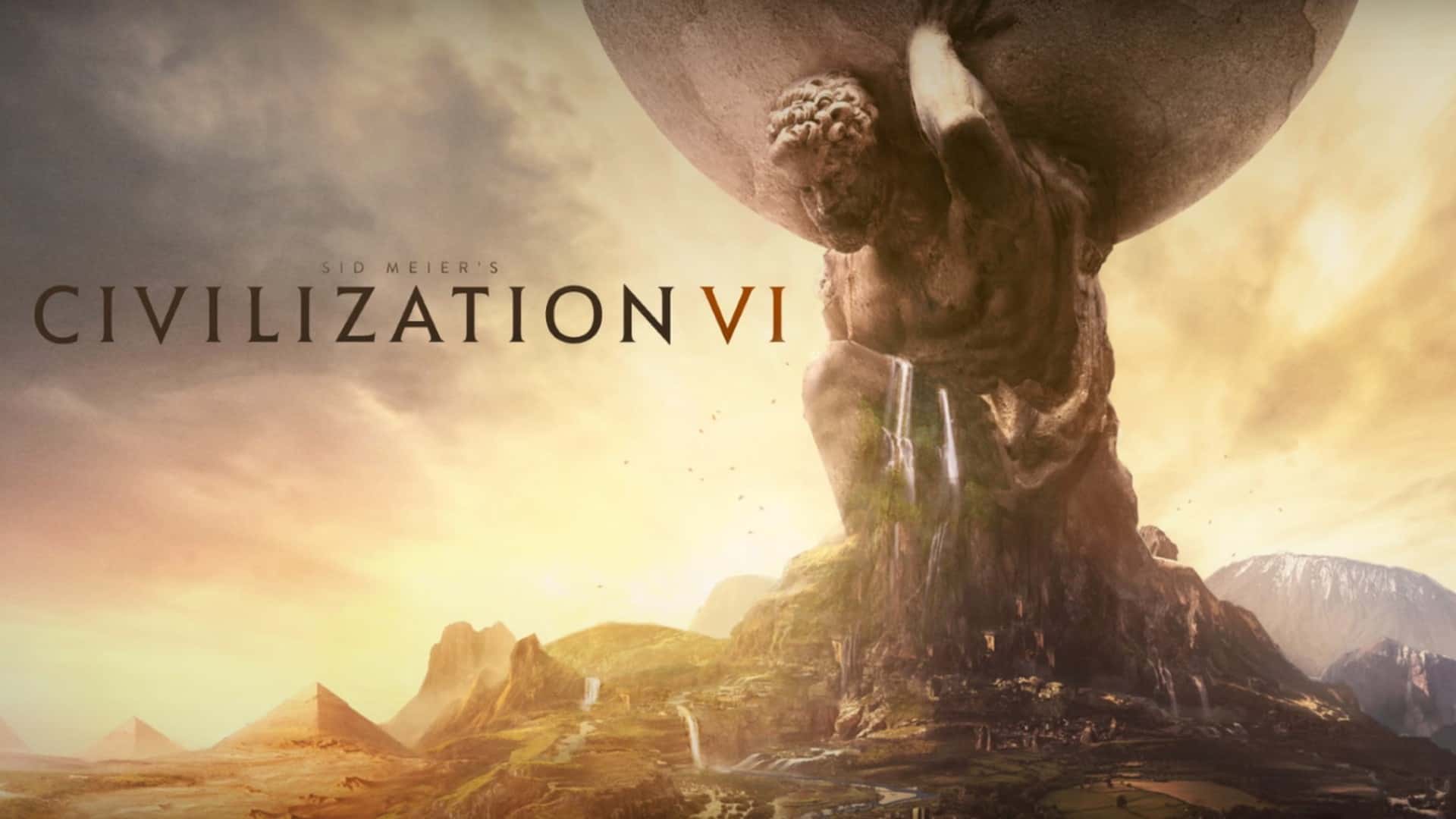 New console players will play the most current version of Civilization VI™, which features all of the latest updates and gameplay refinements.

“It’s been more than a decade since Sid Meier’s Civilization Revolution brought 4X strategy gaming to the living room,” said Melissa Bell, Senior Vice President of Marketing at 2K. “We can’t wait to invite new players to join more than 5.5 million Civilization VI fans from around the world and take one more turn on their Xbox One or PlayStation 4.”

“For Firaxis, having Civilization VI launch on Xbox and PlayStation gives us the opportunity to bring strategy games to new audiences, some of whom may never have played a strategy game before,” added Ed Beach, Lead Designer on Civilization VI. “The team at Firaxis has been hard at work to make Civilization VI the best game possible and we look forward to welcoming new players into our community.”