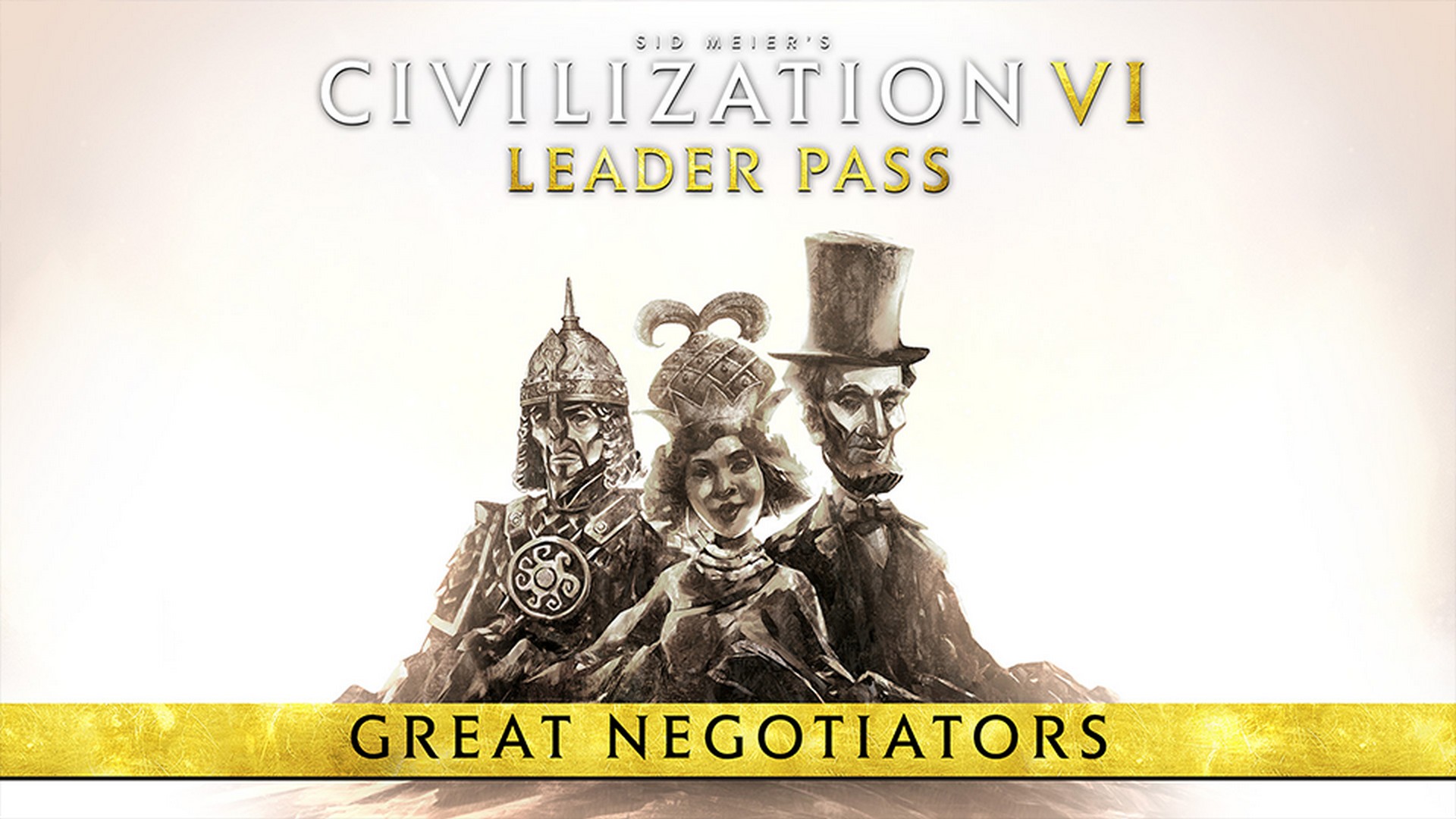 In the Great Negotiator’s Pack: Test your diplomacy skills with the Great Negotiators Pack, including Abraham Lincoln (United States), Queen Nzinga Mbande (Kongo), and Sultan Saladin (Arabia). Here are some specific details about the Leaders themselves:

Lincoln catapulted the United States into the industrial age and presided over the Union victory in the American Civil War. His new abilities speak to these accomplishments, as does his Preserver of the Union agenda, which results in him only liking Civilizations with the same form of Government. 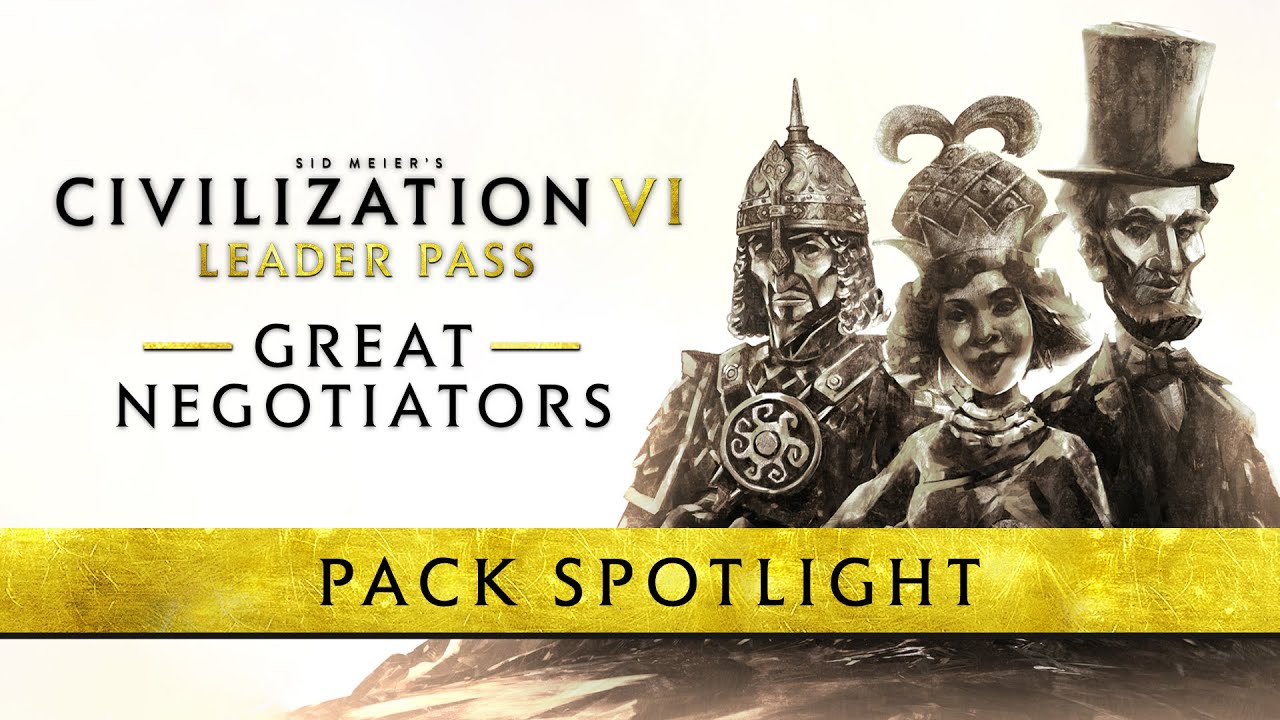