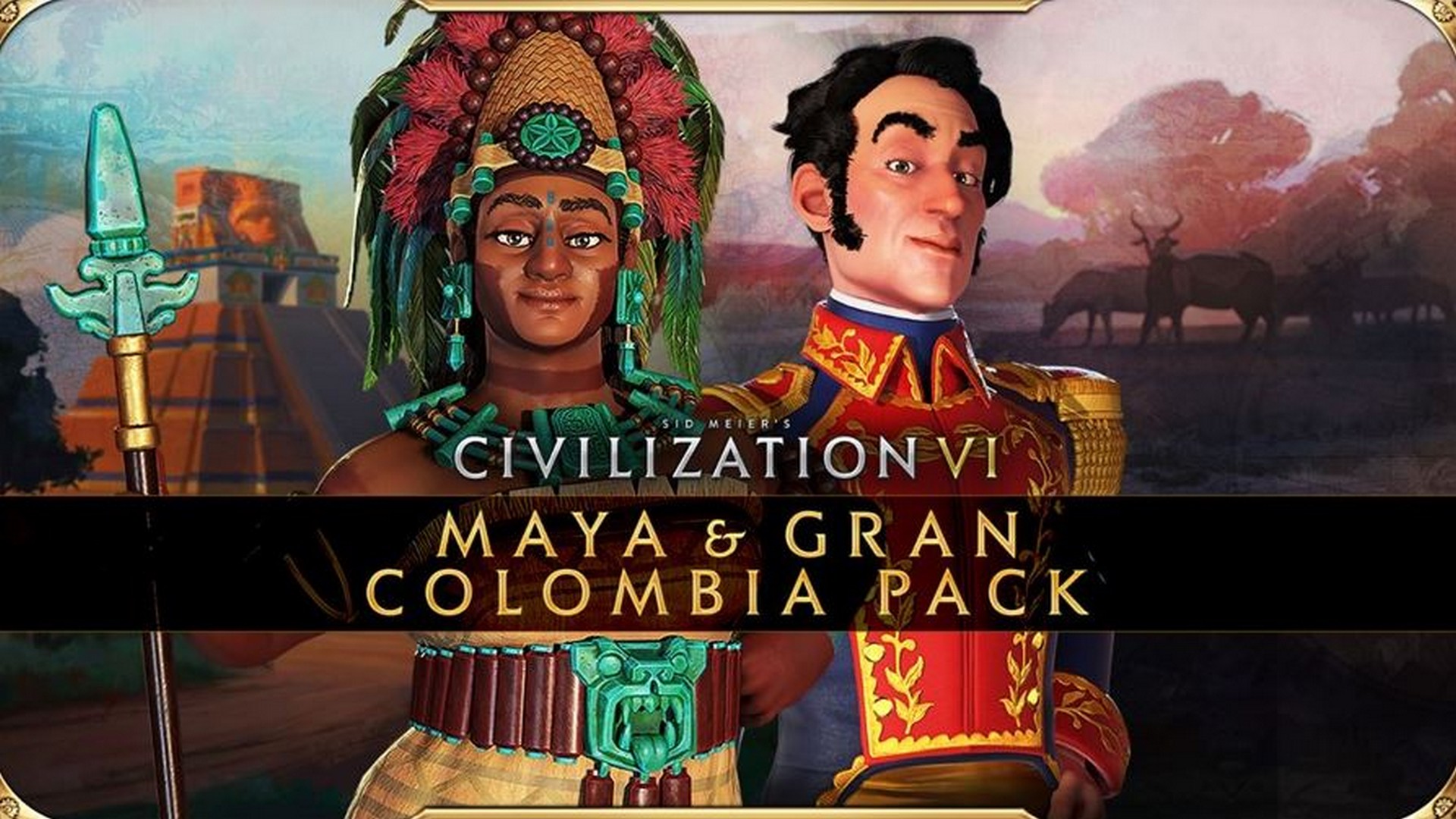 Here are the key features: 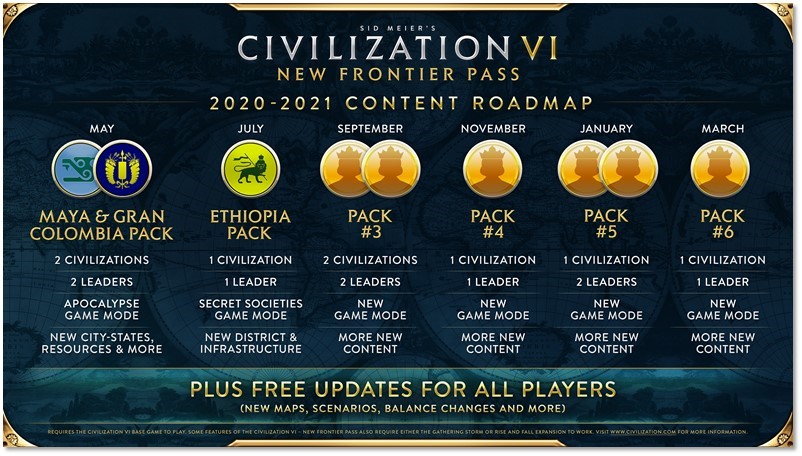