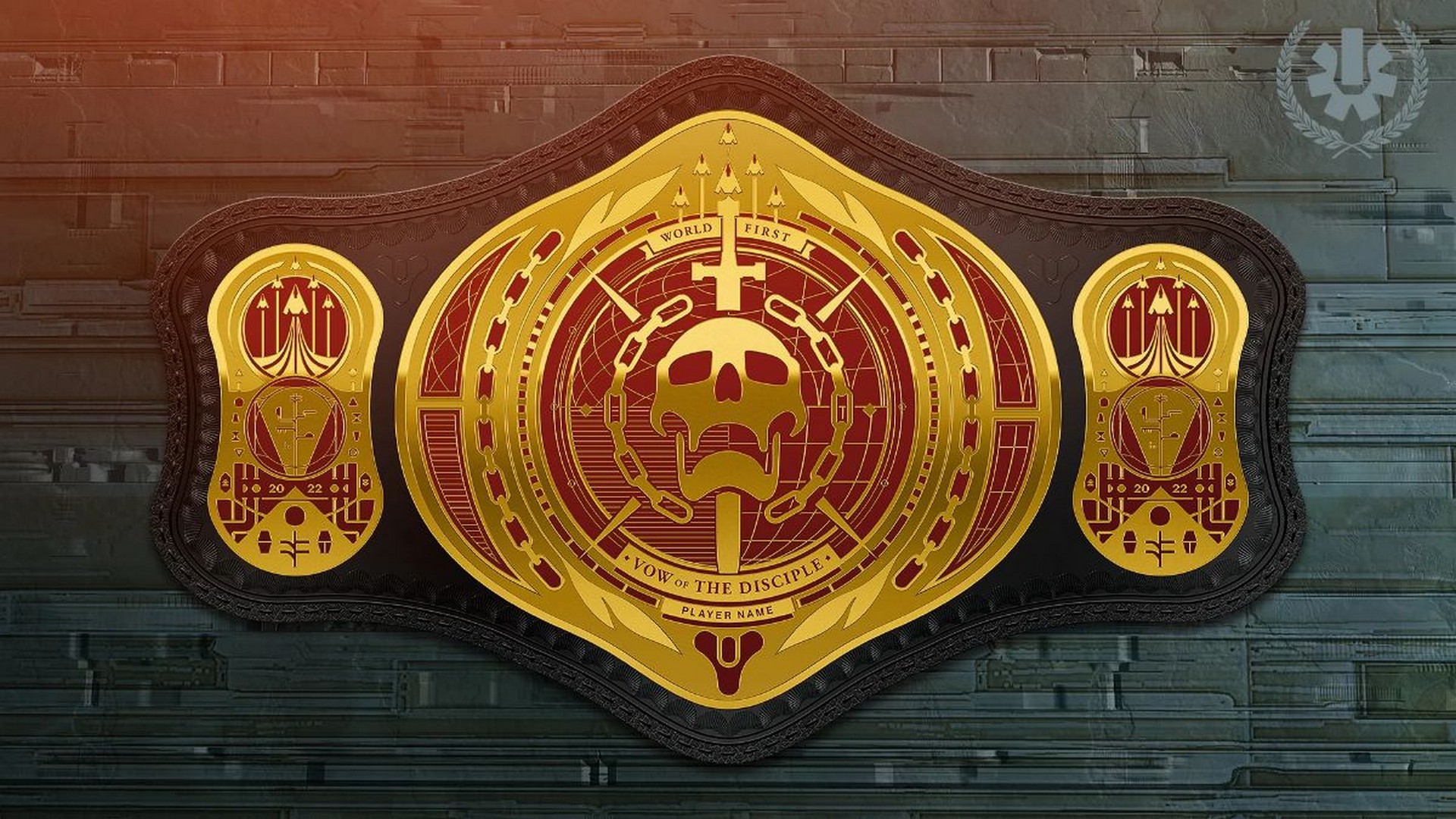 Over the weekend and from all over the world, Guardians took on the thrilling pursuit for World First completion in the Vow of the Disciple raid in Destiny 2.

Congratulations to back-to-back champions Clan Elysium for being the first in the world to defeat the challenges that awaited in the depths of the Pyramid within Savathûn’s Throne World.

Following the daring completion by Elysium in the Vow of the Disciple raid, these Void fragments are available for all Guardians to purchase for Glimmer from Ikora: 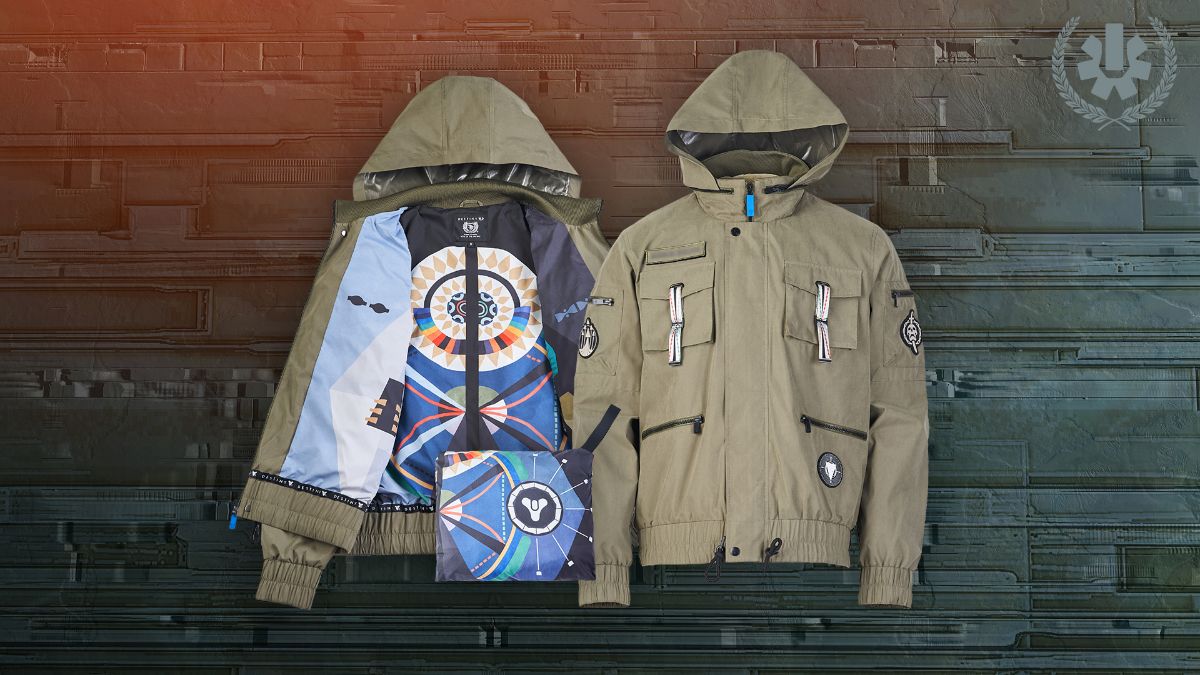 Guardians still have time to finish the raid before 4AM AEDT on March 16 to unlock exclusive Bungie Reward items, including a Vow of the Disciple Raid Jacket, which can be purchased on the Bungie Store.

Art Blast for the Win

Artists at Bungie came together to release never-before-seen art of The Witch Queen on ArtStation today.