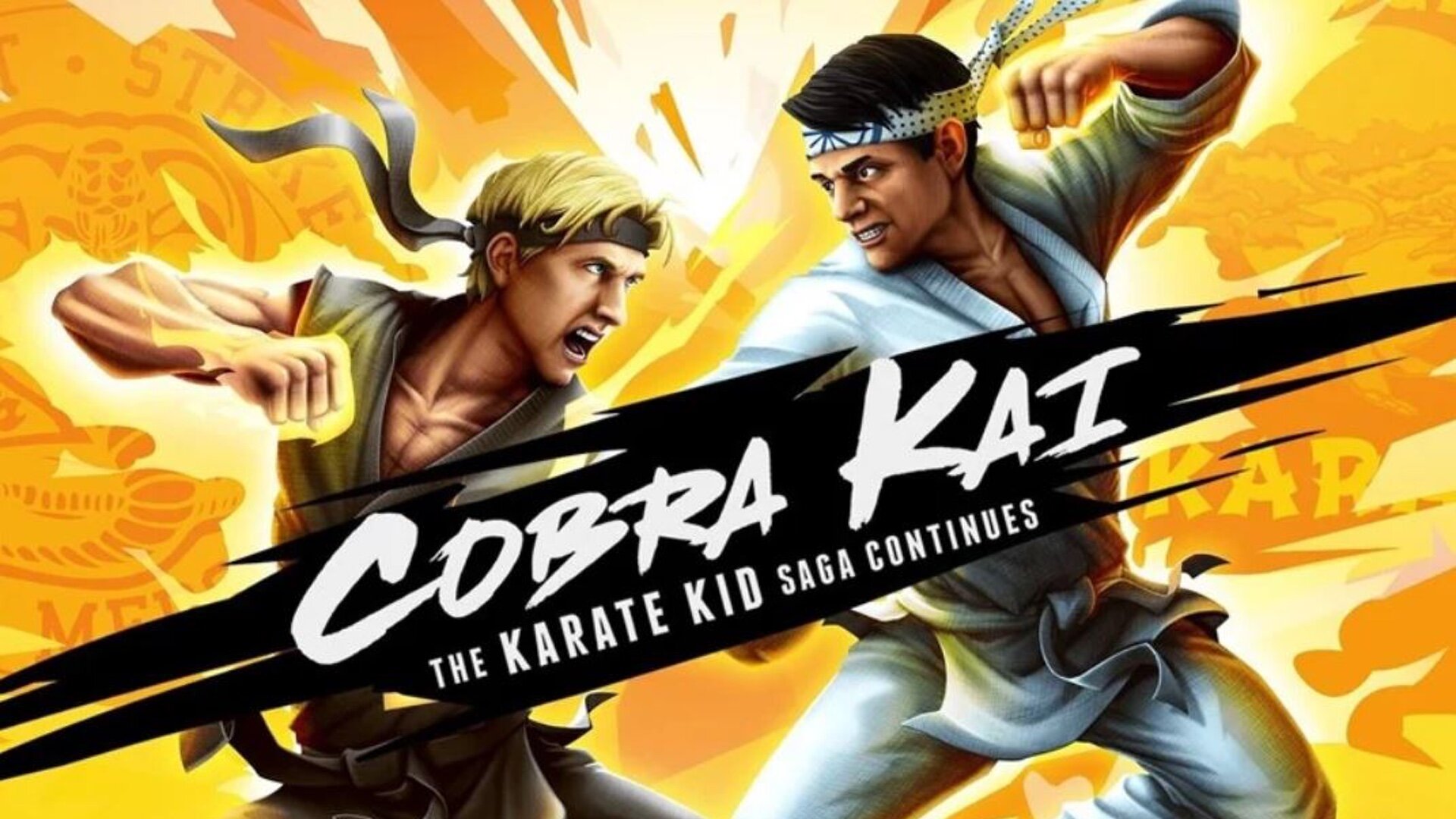 Cobra Kai: The Karate Kid Saga Continues, the new action video game inspired by Sony Pictures Television’s critically acclaimed series, now on Netflix, launches today on PlayStation®4, Xbox One and is coming to Nintendo Switch on November 24th. Three decades after the events of the 1984 All Valley Karate Tournament, the rivalry between Daniel LaRusso and Johnny Lawrence rages on. This side-scrolling beat ‘em up featuring two-player couch co-op is now available at major retailers for £34.99/€39.99, as well as the PlayStation®Store, Microsoft Store and for pre-order on Nintendo Switch.

Made in collaboration with the series’ creators, Josh Heald, Jon Hurwitz and Hayden Schlossberg, Cobra Kai: The Karate Kid Saga Continues features an original story from dueling perspectives with unique cutscenes, dialogue, and the voices of Ralph Macchio, William Zabka and more. Choose between Daniel LaRusso and his students at Miyagi-Do Karate, or their Cobra Kai rivals, led by Daniel’s old foe, Johnny Lawrence. Only completing both sides of the campaign will give you the ultimate ending.

Seamlessly swap between eight playable heroes from both dojos, each with their own movesets, combos, ultimates and more. Master dozens of unique abilities and upgrade your characters’ stats and RPG-like skill trees. Face down fierce enemies and bosses in hard-hitting brawls across 28 story missions around the Los Angeles of the Cobra Kai universe. The fight is in your hands!

Cobra Kai: The Karate Kid Saga Continues is being exclusively distributed in EMEA by Maximum Games.