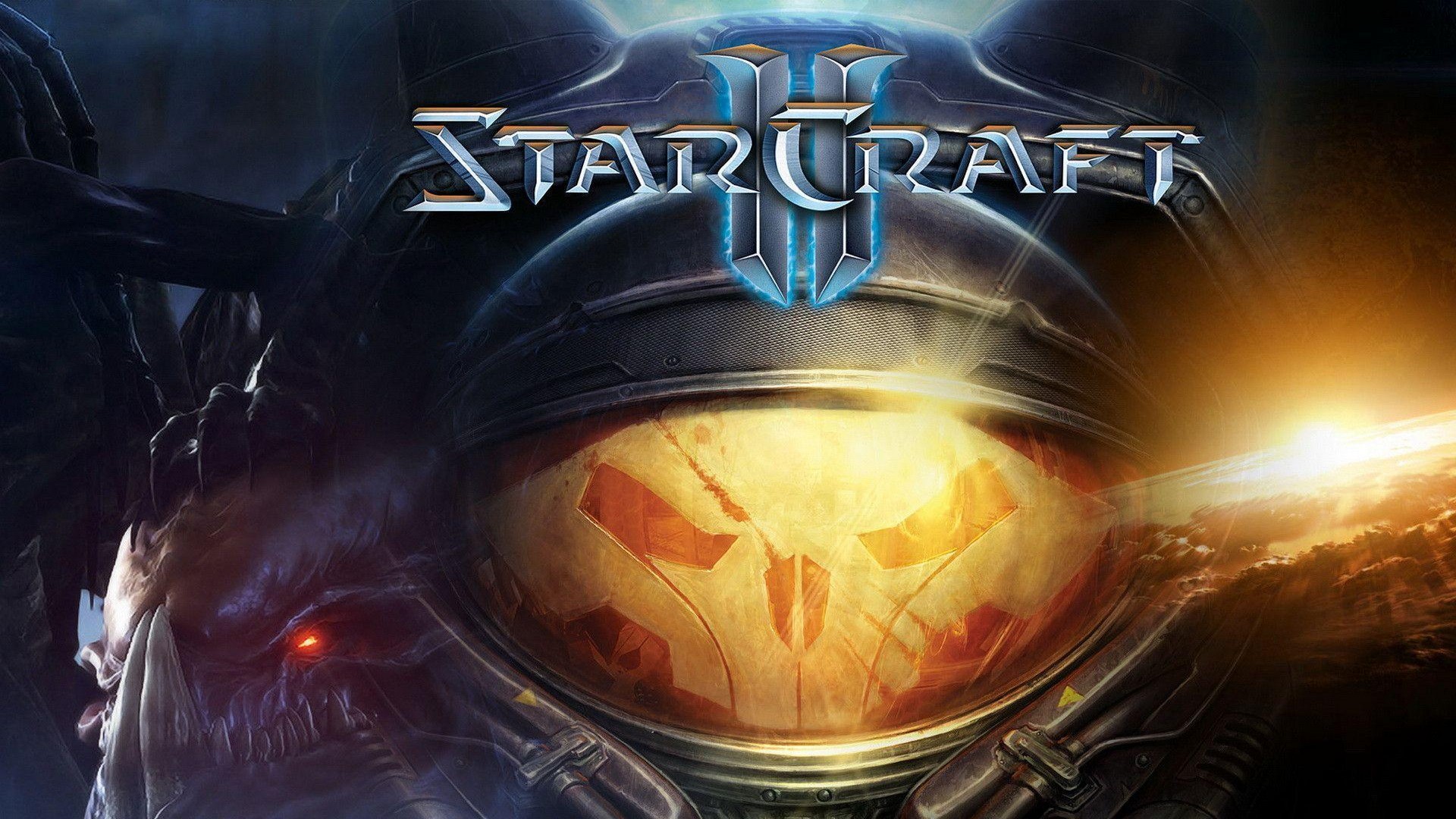 Starting with today’s PTR update through the forthcoming release of Patch 5.0, you’ll be able to get your hands on a stack of player-requested features (along with a few extras!) to StarCraft II, including Galaxy Map Editor improvements to make campaign maps easier to create; new campaign achievements; and a new prestige talents for every co-op commander.