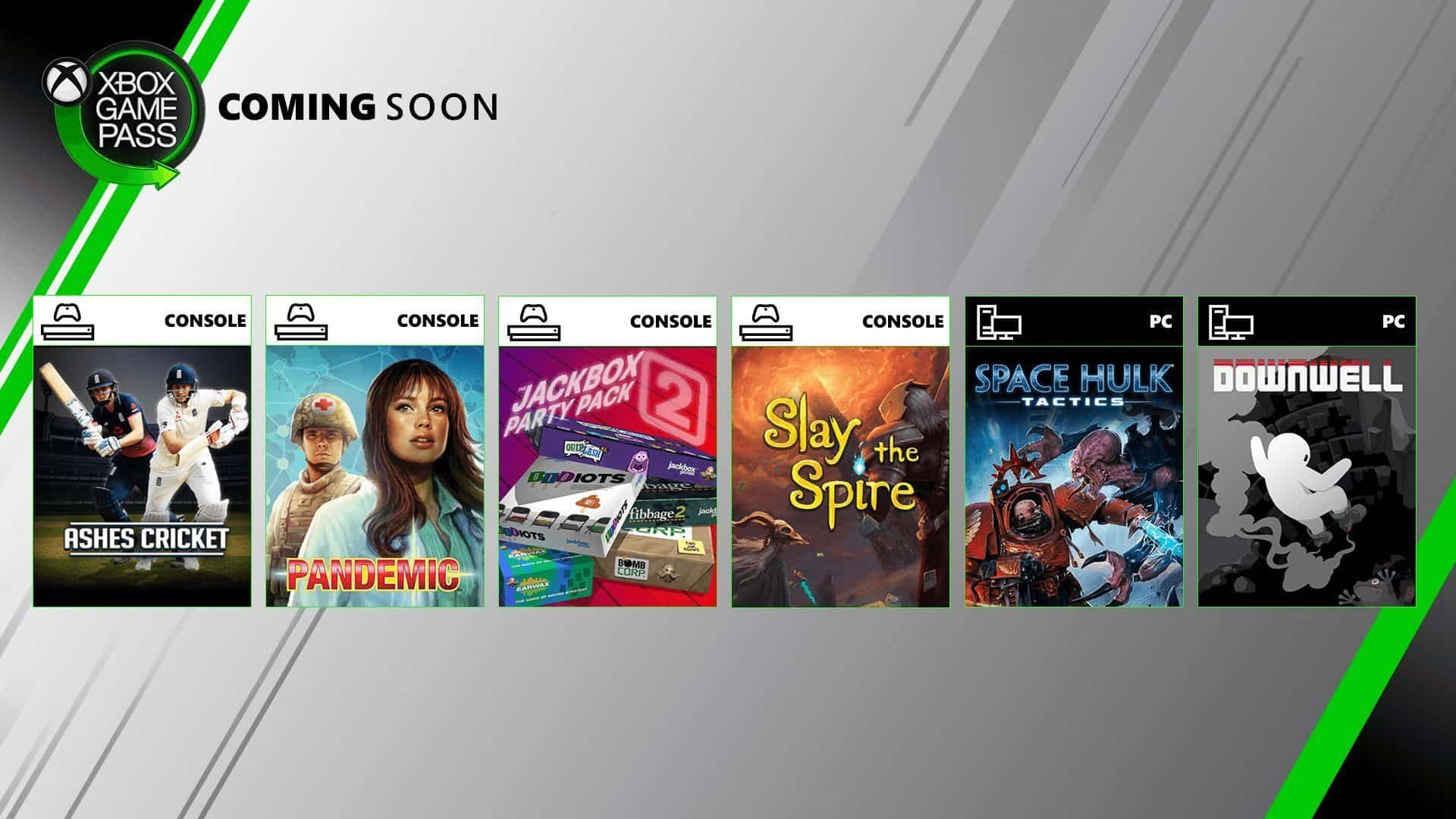 Have you seen Major Nelson’s backlog of games? He must shuffle that list around all the time.) How do you choose what you’re going to play next in your backlog? Go for what gets you the most achievements? Pick the games that have animals you can pet? Prioritize the fighting games so you can prove that you are a better fighter and not just a button masher no matter what your brother says? (that last one might just be us).

Let’s look at the games we’re adding to your backlog now. Reminder that you can install games directly to your console from the Xbox Game Pass mobile app! Get the games installed while you’re out, that way you’re that much closer to catching up with all those games.

Please pet your hard drive, tell it that you love it, maybe give its surroundings a nice dusting so it’s shown the proper love and respect it deserves. Then tell it sorry from us because we’re going to keep dropping games like this regularly to give it a workout.