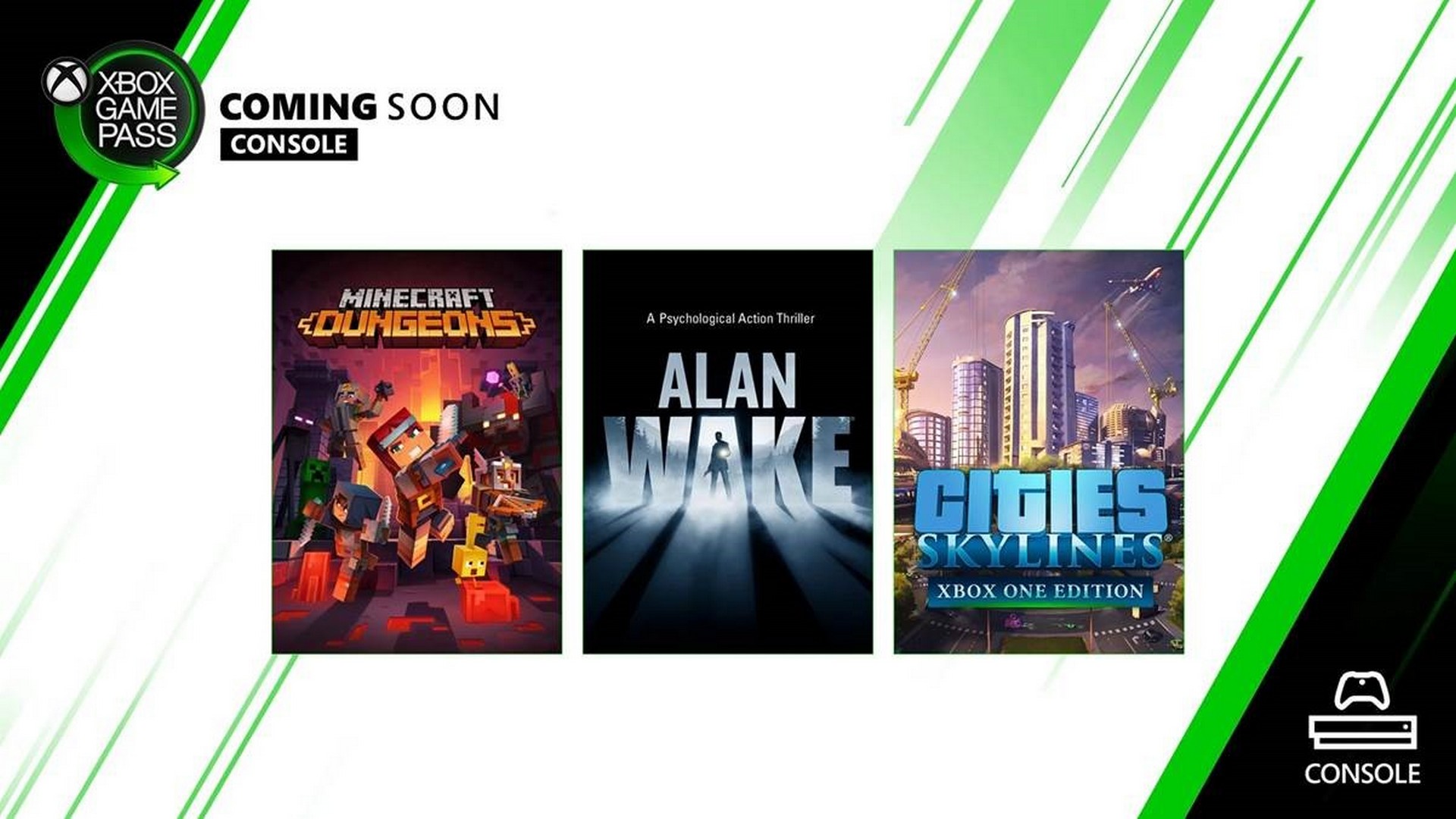 Today, Microsoft announced another round of games coming to Xbox Games Pass! Over the next week, you’ll see new games, cult classics, and some dear favourites join the service.

In Case You Missed It… Available to Play Today!

Your new Perks are here!

This month, Ultimate members can enhance their fleet with the German Steel in World of Warships: Legends. Use the force of German Navy with the battleship Bayern and its permanent camo, become a naval legend with the nimble destroyer G-101, and progress with boosters and 7 days of Premium time.

Plus for those who haven’t grabbed them yet, you can still grab a monthly boost with exp and rare drop boosts for Phantasy Star Online 2, VC and skill boosts for your NBA2K20 MyTeam and MyPlayer, and, Spotify Premium for 6 months in the United States to listen to your favourite tracks offline, anywhere, ad-free. Additionally, Xbox Game Pass Ultimate members in the United Kingdom, France, Germany, Australia, Mexico, and Brazil can enjoy Spotify Premium for 3 months. Terms and conditions apply.

There are a handful of games making their exit from Xbox Game Pass, so be sure to show these games some love. If you have yet to complete these games or want to wrap up any achievements, now is the time! You can also use your membership discount to get any of these games for up to 20% off while they are still in our library.

RT @SUBZ3RO2K: Loving Mortal Kombat 11 Ultimate so far. Mileena is so much fun. Who's up for some matches sometime? @MortalKombat | @WBGam…