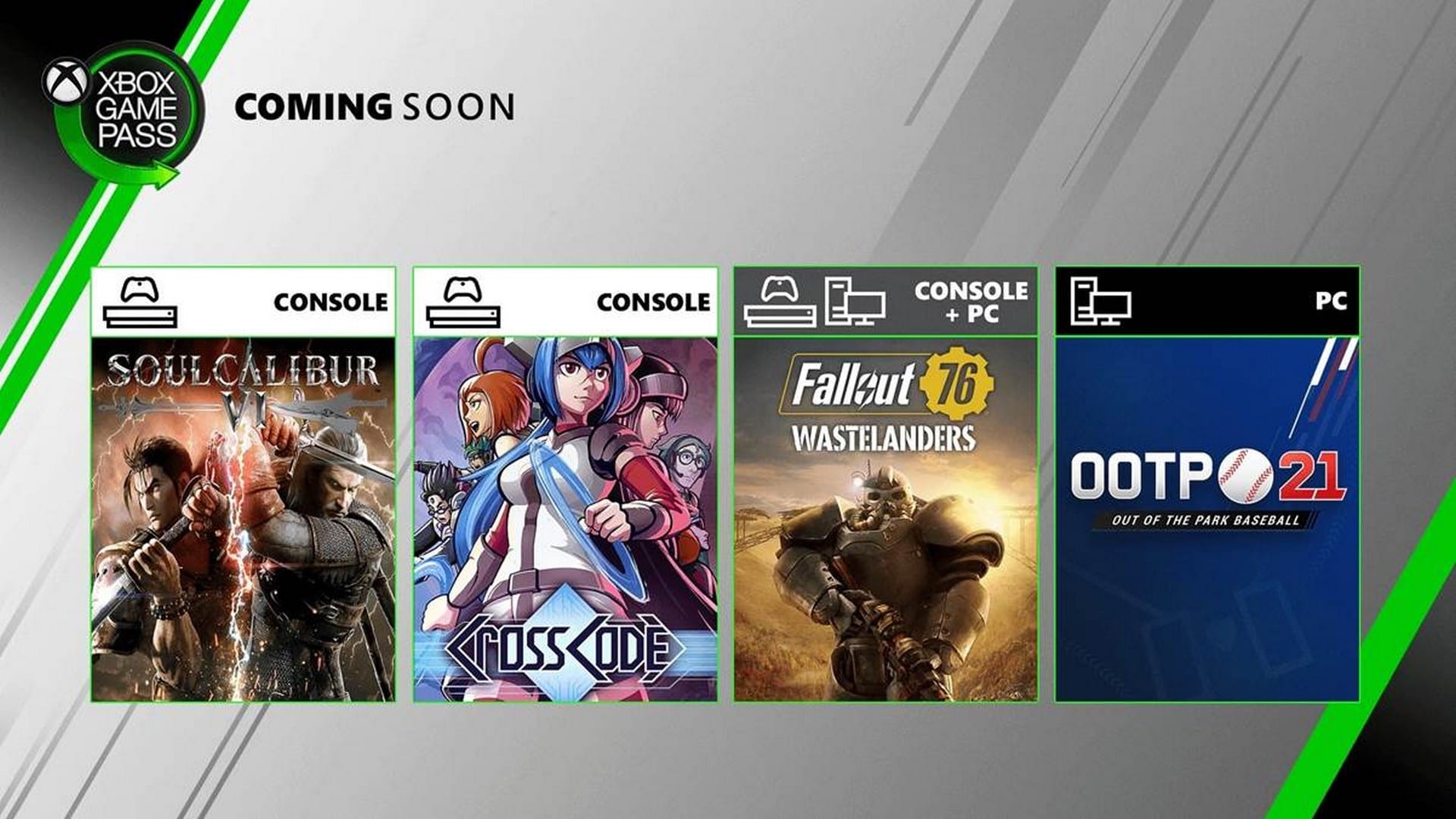 Welcome back friends, we have more games, more DLC, and now some tips for playing. No matter how you play, make sure your wireless gaming mouse is fully charged, controller 2 is at hand if someone wants to get in a round, and your phone is nearby to remote download the next game (using our handy Xbox Game Pass mobile app) if you’re in the middle of a match. Some more before we jump in:

A new month, a new set of Xbox Game Pass Ultimate Perks coming your way! Starting today, go grab your Phantasy Star Online 2 July Member Monthly Bonus Pack including Triboosts, Casino Coin Passes, and more (only available in US and Canada). Additionally, this is your last chance to claim your Smite Starter Pass Perk (available in all markets except Taiwan, South Korea, and Japan) if you haven’t already, as it will leave the Perks gallery on July 13. Stay tuned for even more Perks announcements later this month!

If you follow us on Twitter, you might have caught our ode to games leaving soon. Sing along! Sweet tunes aside, don’t forget you can use your membership discount to get these games for up to 20% off while they are still in our library.