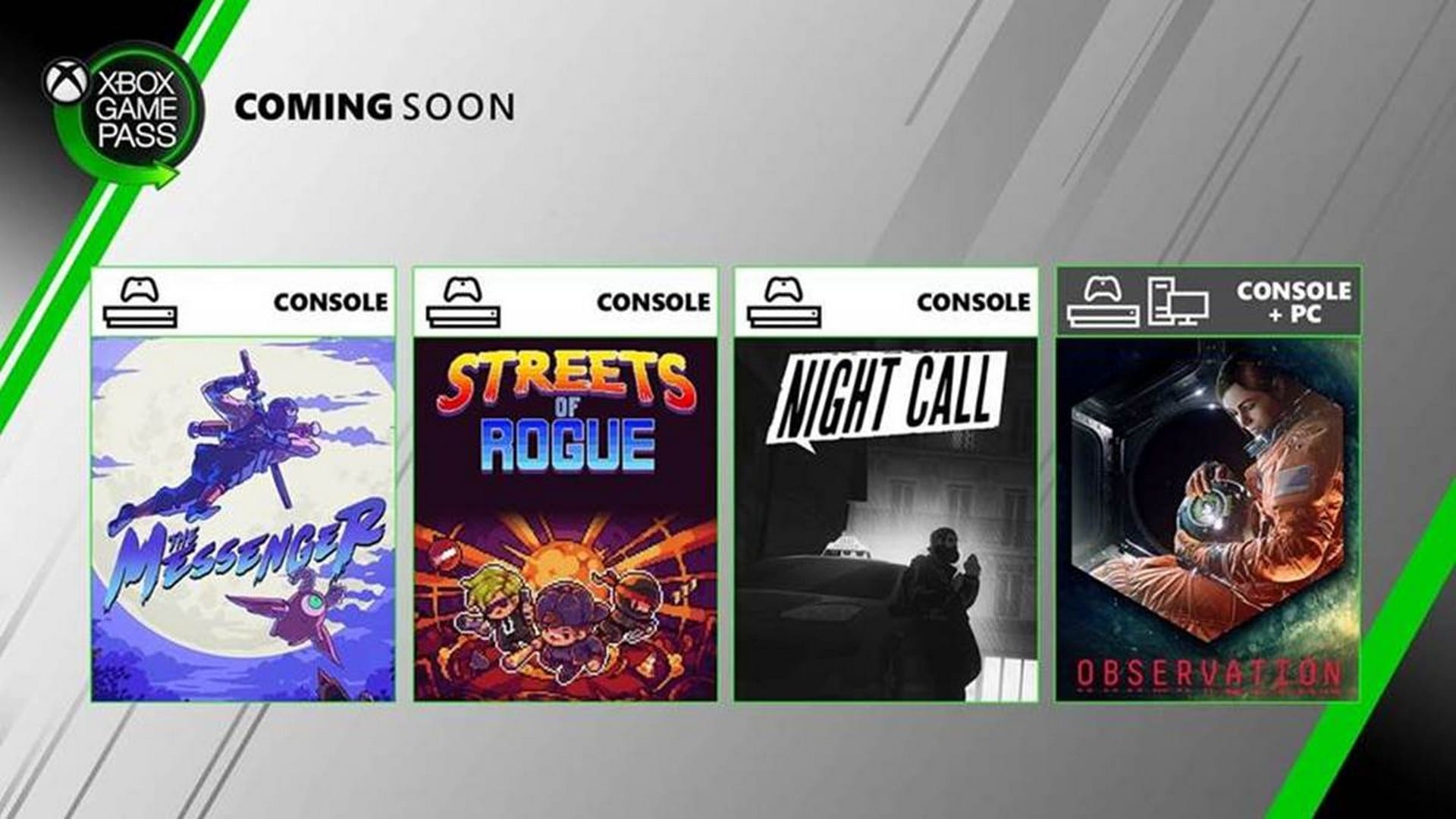 My favourite part about Xbox Game Pass is discovering new games I might not have otherwise played, and often that’s indie games. We love working with ID@Xbox to bring you some great games you might not have heard about yet! Let’s give these games a round of applause (and downloads) and jump in!

Ready to explore a new world? Or at least pretend to be while reading this and wishing you were exploring a new world outside? Some recent ID@Xbox titles will transport you to distant horizons and unfamiliar dimensions. Let’s peek behind the scenes with the devs of seven different games that we know you’ll love (we’ve seen the subreddits).

Here are a few for all Xbox Game Pass members:

Check back for daily, weekly and monthly Quests on your console or Game Pass mobile app.

Xbox Game Pass Ultimate members can redeem free perks, including in-game content, consumables, and partner offers. For those who haven’t grabbed them yet, Ultimate members can still redeem a monthly boost with exp and rare drop boosts for Phantasy Star Online 2 in the United States and Canada, the German Steel in World of Warships: Legends and Spotify Premium for 6 months in the United States to listen to your favorite tracks offline, anywhere, ad-free. Additionally, Xbox Game Pass Ultimate members in the United Kingdom, France, Germany, Australia, Mexico, and Brazil can enjoy Spotify Premium for 3 months. Terms and conditions apply.

If you haven’t yet, now is the time to update the Xbox (Beta) App on Windows 10! Lots of updates happening on the back end to make it run faster, consume less memory, and make it easier to install mods on supported games. Time to run your updates and go download some PC games!

It’s nearly time for these titles to leave the Xbox Game Pass library on console & PC. Make note of which platform these are playable on if you want to dive in before they go and be sure to wrap up anything left in these games before June 30th. If you want to keep any of these titles, you can use your membership discount to get these games for up to 20% off while they are still in our library

Follow us to keep up to date on Xbox Game Pass news or for tweets that make you go “hmmm”. Check us out on Twitter @XboxGamePass or @XboxGamePassPC, and you can also find us on Instagram! If you’re too lazy to find where you stashed your controller or your mouse and realised that there’s more games that need to be played, remember that the Xbox Game Pass mobile app can help you discover games and install them remotely to your PC or console. Brand new Xbox Game Pass Ultimate members get their first month for $1!