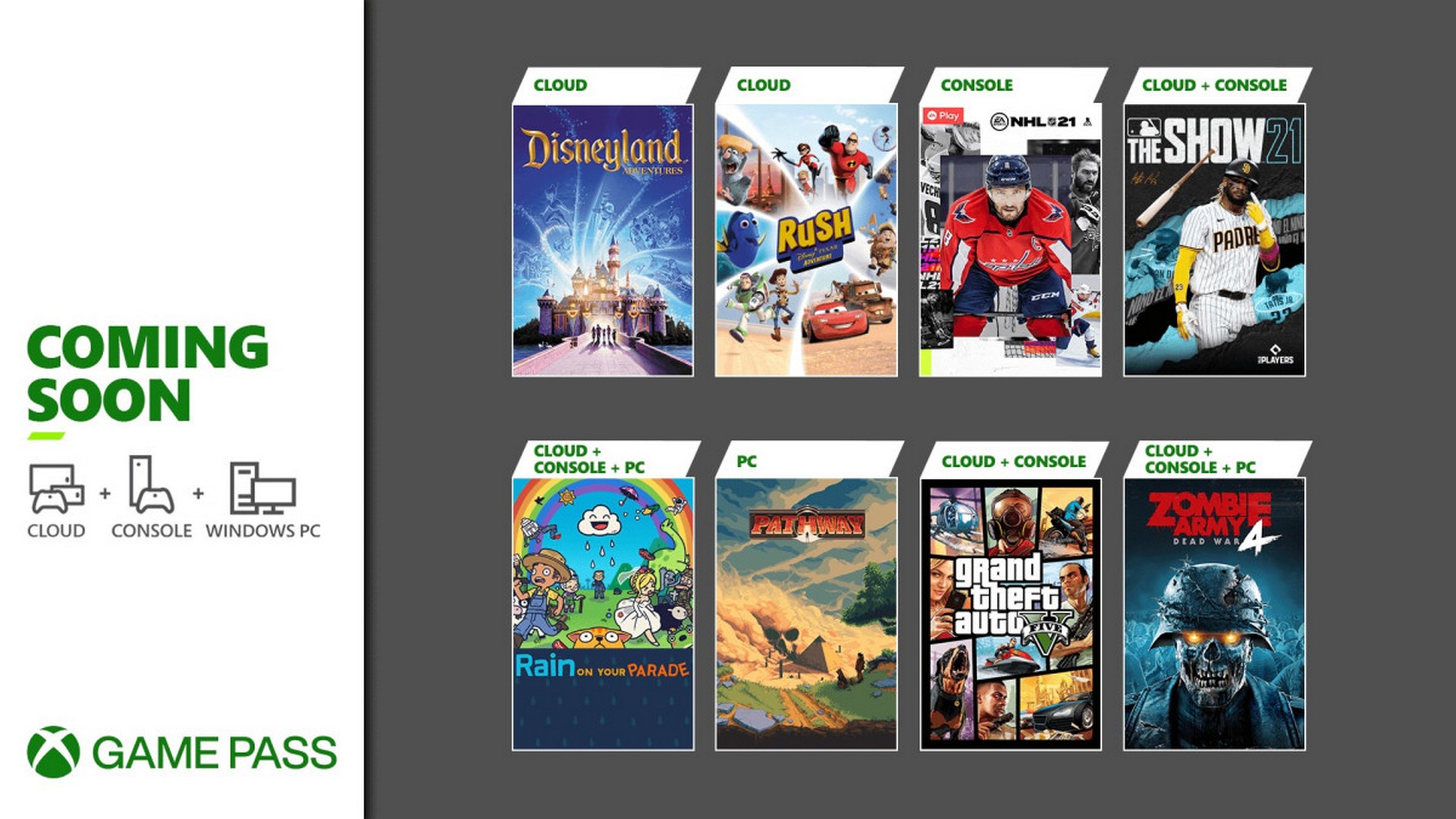 It’s time to assemble your gaming team, be they friends you take down zombies with, family you play with, or just a squad you compare stats with — we have a fresh batch of games for you. Grab your keyboard, your controller, or your mobile device and your hands for touch controls! Let’s jump in!

Playing games with your friends just got easier with Xbox Game Pass on your console. Within the Game Pass, you’ll see a new section that says Play with Friends when you have people on your friends list playing any of the games in Xbox Game Pass. You’ll be able to either jump right into a joinable multiplayer session or begin installing the games your friends are currently playing! 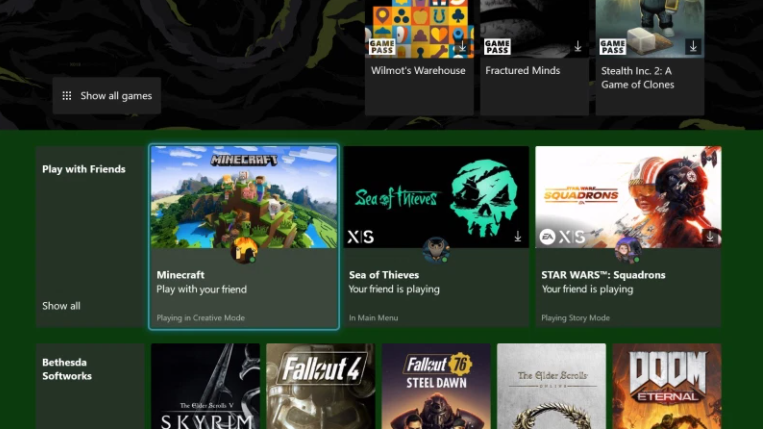 Visit the Perks gallery on your Xbox Series X|S or Xbox One consoles, Xbox App on Windows 10 PCs, or the Xbox Game Pass mobile app on iOS and Android to claim these rewards:

April Quests launch today with an Easter Egg theme running throughout the month! Keep your eyes peeled as you play your favourite games. Claim and redeem the Points you earn from Quests to use for Xbox gift cards and more.

Try out these select monthly Quests that can earn you double points starting today!

It’s time to say farewell to the following games leaving the Xbox Game Pass library on April 15, as well as a batch of EA Play games to be delisted from The Play List on April 16. You know the drill, be sure to show these games some love before they go (calling all Achievement hunters here)!

If you want to keep the fun going, you can use your Game Pass member discount to save up to 20% on games leaving the Game Pass library, while Ultimate and PC members can save up to 10% on EA Play games.

Starting off April with games you can touch here on the ground, quests for games you can drive, Perks for games you can sail – we’re getting games in all sorts of places. If you haven’t tried Xbox Game Pass Ultimate yet, get your first month for $1 and make sure you don’t miss out on any of these games coming up.