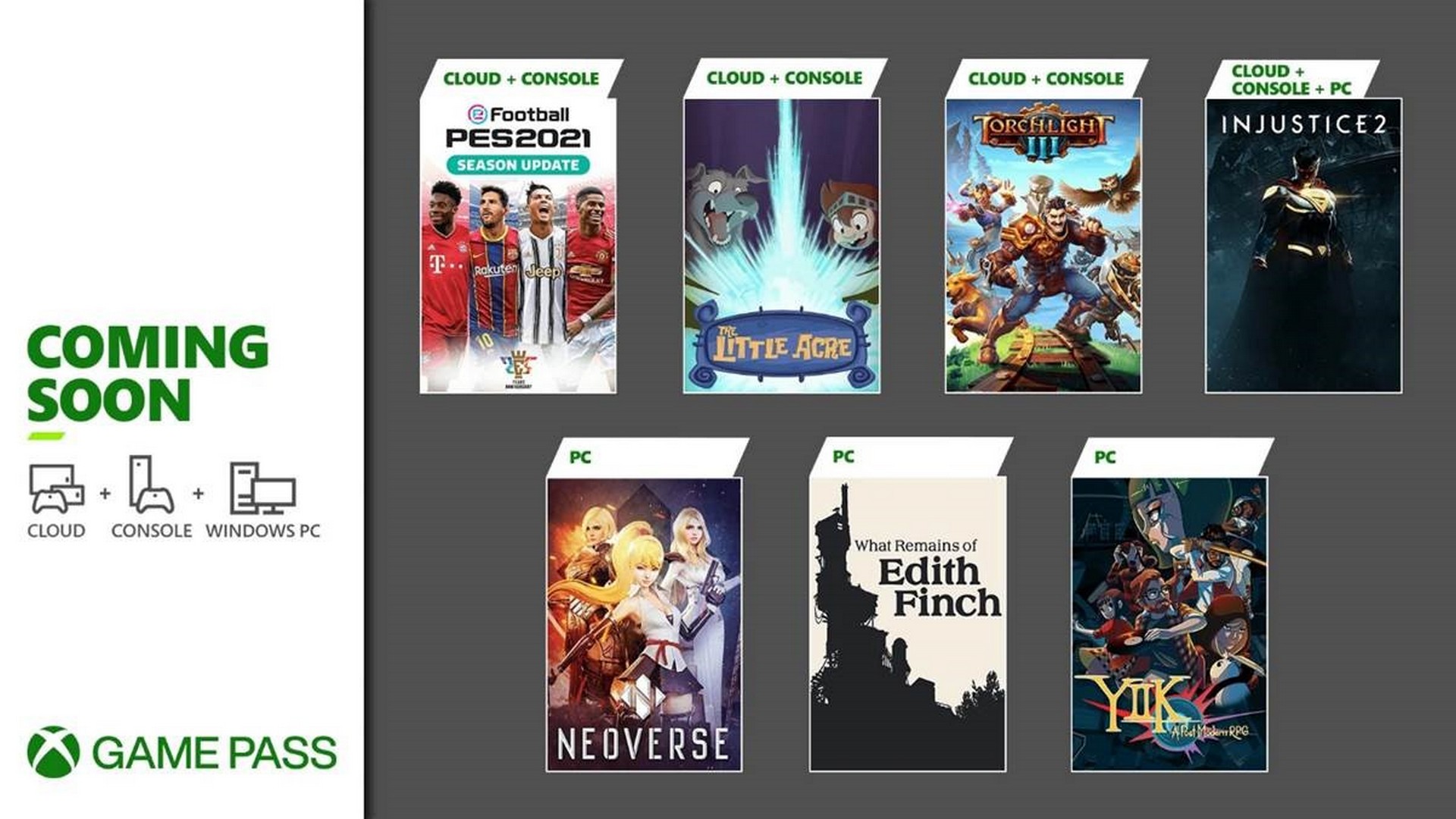 Happy new year everyone! I hope you had an amazing holiday! We are back to bring you more games to discover. If you haven’t tried Xbox Game Pass Ultimate yet, you still have some time to grab your first three months for $1 until January 25. The new year is here and we’ve got some games to announce, so let’s get to it!

Claim your Perks by going to the Perks gallery on your Xbox Series X|S or Xbox One consoles, Xbox App on Windows 10 PC, or the Xbox Game Pass mobile app on iOS and Android!

Help aide your fight to become the undisputed hero of war and download the Legend of War Pack This bundle features three Premium tanks from different nations, a full week of premium time, and loads of gold to use on consumables, ammo, and more.

Continuing into the new year, we are doubling the points you can earn from Ultimate Quests for EA Play and Xbox Series X|S Optimized titles through January. Don’t worry, you can still earn the double points playing on an Xbox One console too!
Try this weekly Ultimate Quest now for double points:

The following games will be exiting the Game Pass library soon, so don’t wait to jump in before they go! If you plan to keep playing, remember you can buy these games and use your Xbox Game Pass membership discount to save up to 20%.