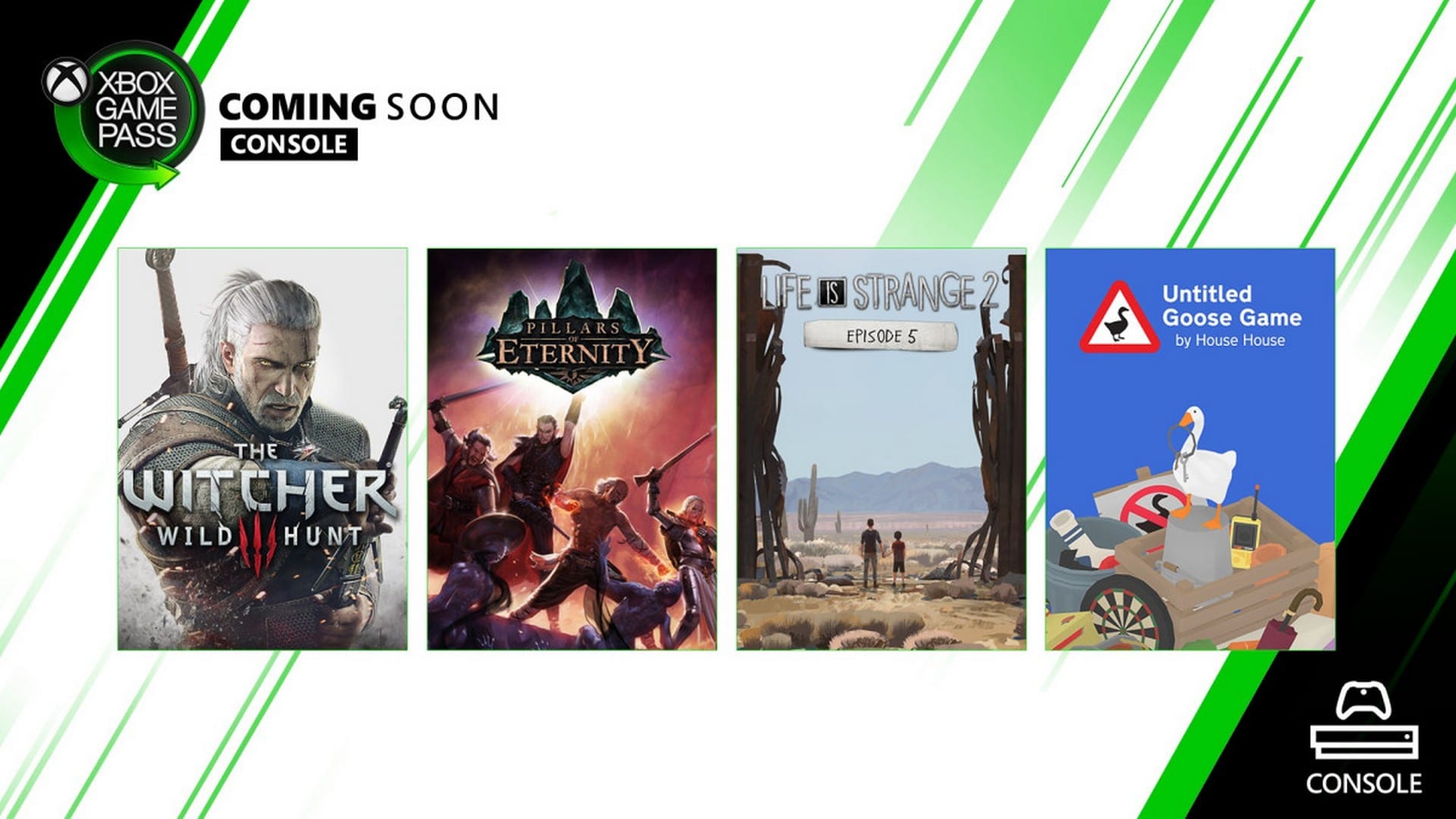 Just in time for the Christmas break, Xbox are excited to announce ‘Untitled Goose Game’ will be joining Xbox Game Pass next week from 17 December to help gamers relieve some of the unavoidable holiday stress!

Please pretend to be surprised, we added yet another game earlier this month. In case you missed it, this one is already live, and you can play it right now:

Plus, you can pre-install Gears Tactics today on Windows 10 PC, so it’ll automatically download when the game releases in April! And you can also pre-install Ori and the Will of the Wisps and Bleeding Edge, both releasing with Xbox Game Pass for console and PC on the same dates as their global releases in March:

The best part about Xbox Game Pass Quests is that you were going to play the games anyway, so why not get some extra points for it? Game Pass Quests from December 2 through January 6 include:

We’re always sad to see games go, so get your playtime in with these before they leave. Or, pick them up today with your Xbox Game Pass member discount of 20% off so you can keep playing after they leave!

It’s too good to not mention it again, if you haven’t tried Xbox Game Pass Ultimate yet, you can get your first 3 months membership for just $1 right now