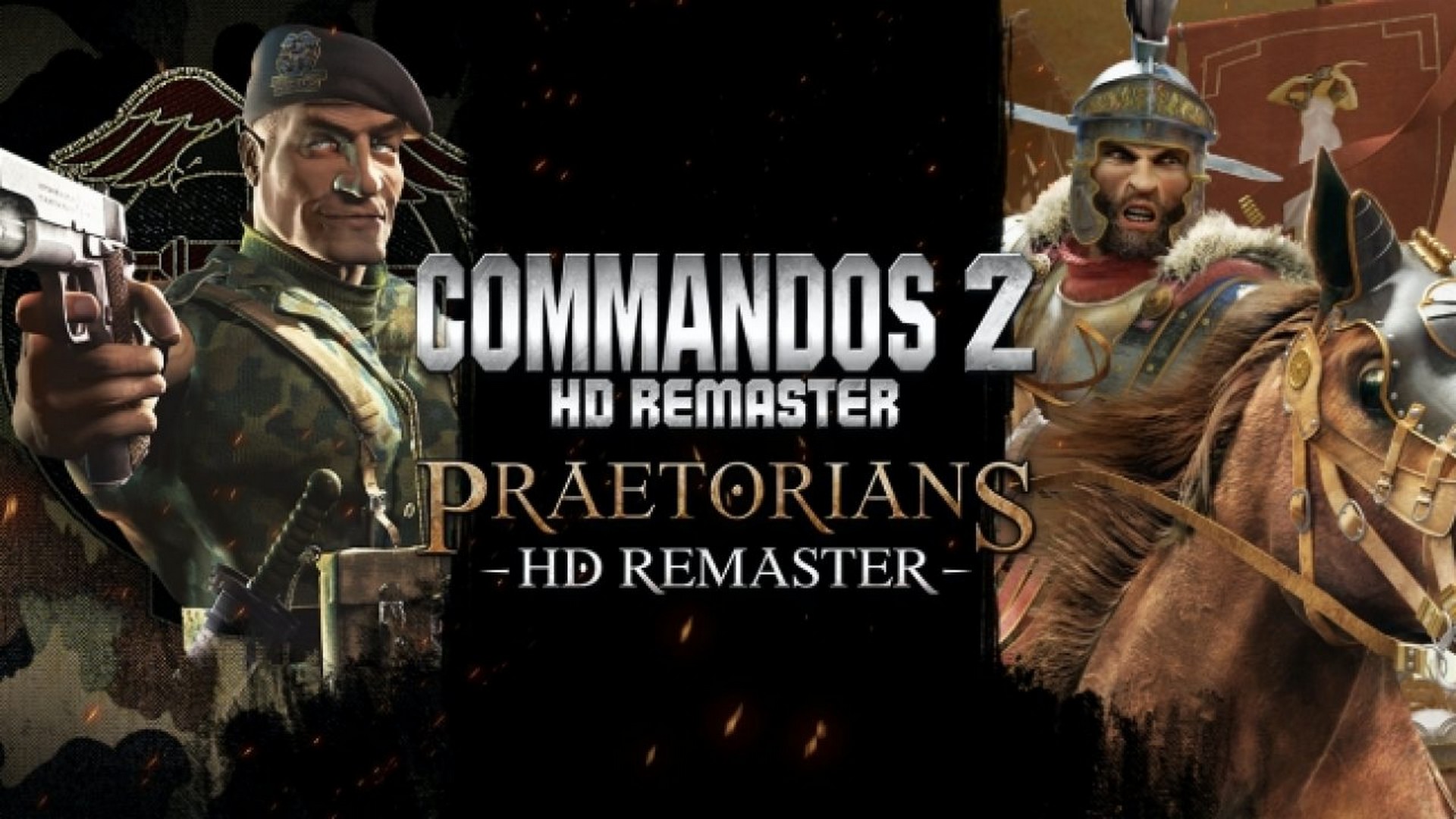 For all armchair generals, Commandos 2 – HD Remaster will make its debut on Nintendo Switch™ Summer 2020-2021.

In Commandos 2 – HD Remaster, take control of an elite group of Allied commandos who must venture deep into enemy territory and utilize their combined expertise to complete a series of progressively demanding missions. In this World War II genre-defining classic, explore interactive environments and use unique skill sets to complete missions against seemingly impossible odds.

In Praetorians – HD Remaster, relive the celebrated real-time strategy classic in high definition. Set amidst the political machinations of an emerging Roman Empire, prove a legionnaire’s worth on the battlefields of Egypt, the combat theatres of Gaul and the heart of the Empire itself in Italy, in the crusade to become Emperor. Learn to combine units and exploit enemy weaknesses to emerge victorious.