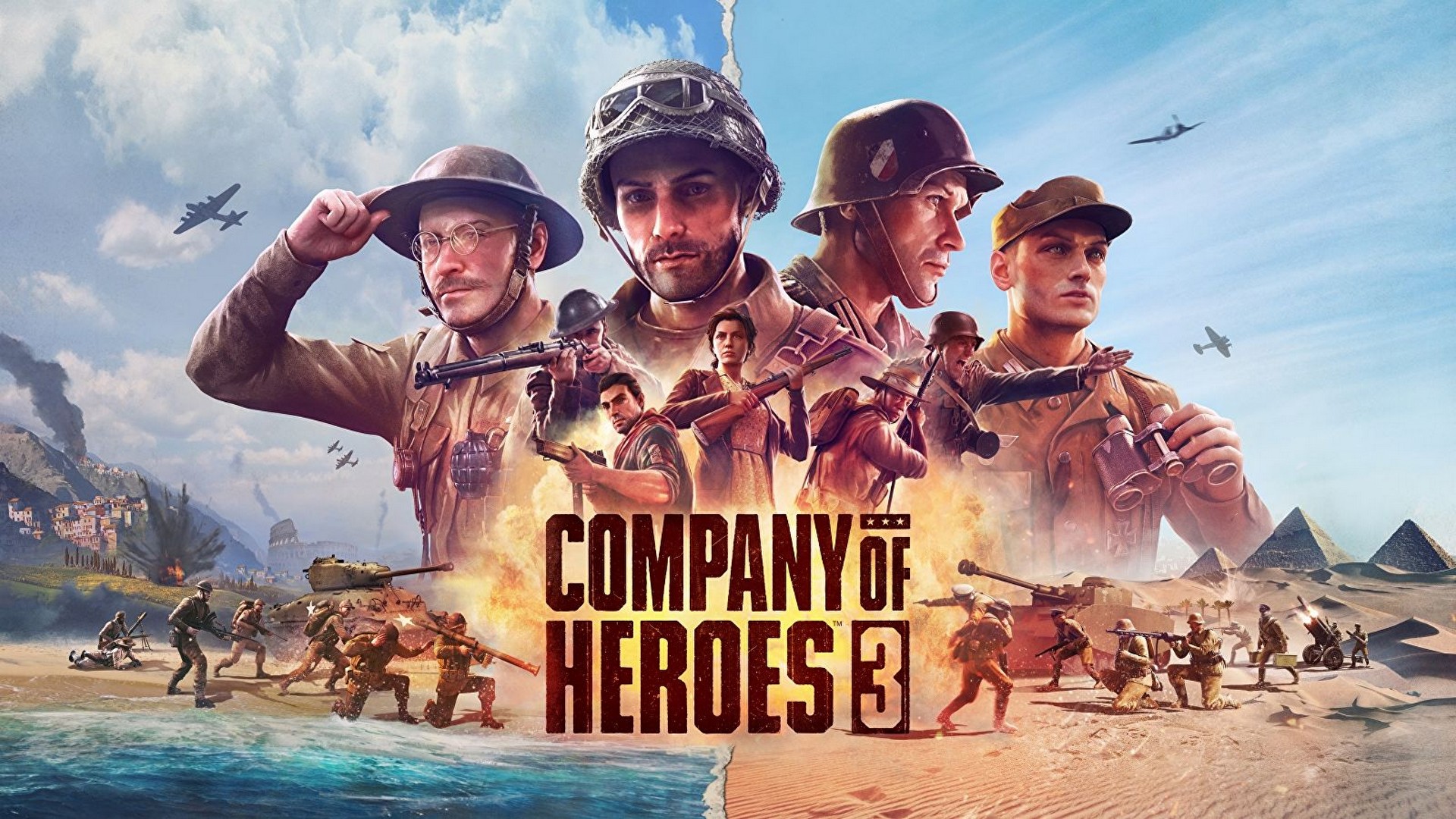 The legendary strategy franchise is back, combining heart-pounding combat with new layers of strategy in a breathtaking Mediterranean setting. Company of Heroes 3™ is coming to PC in 2022, bringing the series’ intimate boots-on-the-ground storytelling to a brand-new theatre of war.

For the first time in the history of the franchise, step into the role of a WWII general on the brand new Dynamic Campaign Map and determine the course of the Allied campaign in Italy day by day, battle by battle. With a birds-eye view of the theatre, players will make decisions that impact both the tactical battles they’ll be playing, as well as the course of the war itself.

To close 2021 on a high for all things Company of Heroes 3, Relic Entertainment have prepared a deep dive Developer Diary video, where players can learn more about the origins of the new Dynamic Campaign Map. The Relic devs discuss some of the exciting new systems, decisions players will have to make and how the new Dynamic Campaign will affect the classic RTS gameplay that players know and love. Players can also find out more about new resources and mechanics on the Dynamic Campaign Map, such as Partisans, Air and Naval forces, and how these systems can be used to turn the tide of the conflict.

For more information about Company of Heroes 3 head to www.companyofheroes.com.